Pabst Blue Ribbon, a beer made famous in Chicago, is selling out. Literally. 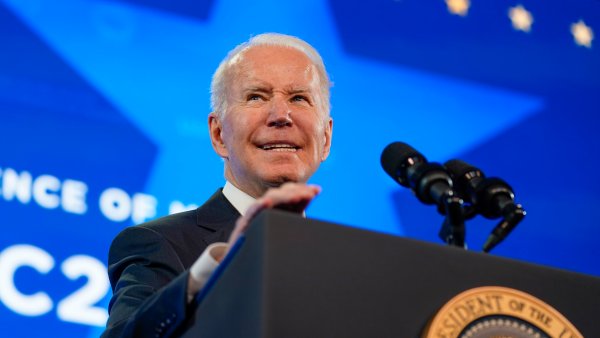 Pabst Brewing is also responsible for the Cubbies' beloved Old Style, but PBR is the beer that experienced an incredible spike in sales recently, thanks to "bike messengers and other younger drinkers," according to Crain's.

These "younger drinkers" looking to make a "non-mainstream" statement—a.k.a. hipsters—made the beer so successful that the company felt comfortable raising prices without risking their customer following.

Pabst Brewing now stands as the fifth-largest beer supplier in the country, according to industry newsletter Beer Marketer's Insights Inc. That explains Metropoulos' interest in the company, as he is known for buying major brands, including Bumble Bee Tuna, Vlasic Pickles, Chef Boyardee, and Ghirardelli Chocolates.

Fifth-largest? That stands awfully close to "mainstream," you retro non-conformists, you. Quick, run away!

Pabst Brewing has been owned for nearly 10 years by the Kalmanovitz Charitable Foundation. Federal law prohibits charities from owning for-profit business for more than five years. The Foundation was mandated to sell the brewing company in 2005 but was granted a 5-year extension by the IRS.

Rising sales and a mainstream investor. Hipsters may have just made their beer too popular for themselves. How's that for irony?