YouTube says it's going to suspend any channels posting new videos of false widespread voter fraud claims, rather than giving them a warning as was its previous policy.

"Due to the disturbing events that transpired yesterday, and given that the election results have now been certified, starting today any channels posting new videos with false claims in violation of our policies will now receive a strike," the company said in a statement Thursday. 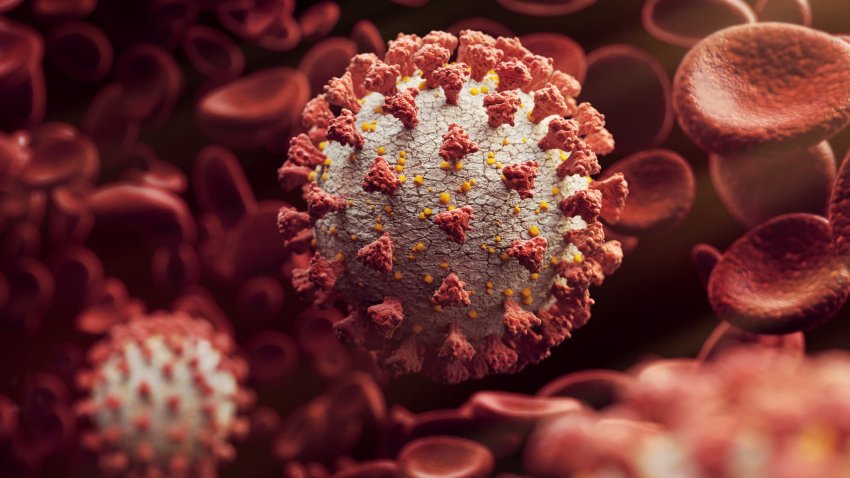 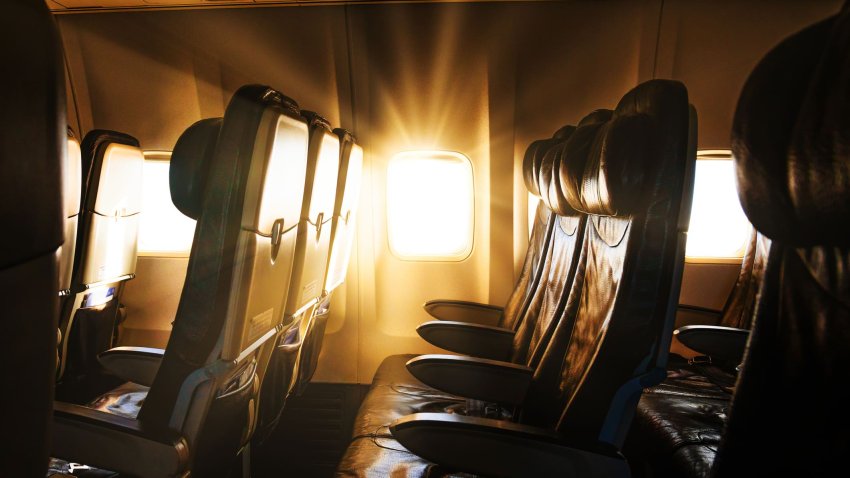 Planning a Trip? Last Year's Travel Voucher Could Be About to Expire

YouTube's regular policy allows channels to get one warning for posting false content before giving them a strike. Channels that receive a strike are suspended from posting or livestreaming for one week. If they receive three strikes in the same 90-day period, YouTube will permanently ban them.

YouTube said that over the last month, it has removed thousands of videos that spread misinformation claiming widespread voter fraud changed the result of the 2020 presidential election, including "several" videos President Donald Trump posted to his channel.

YouTube removed a video Trump posted Wednesday that made false claims about the results of the election but has not yet issued any formal statement about banning his channel or blocking him from posting. A spokesperson did not respond to requests for comment.

YouTube is not going nearly as far as its competitors in cracking down on Trump. Facebook announced Thursday that it would take the unprecedented step of blocking Trump from posting at least until Inauguration Day. Twitter blocked several Trump tweets containing false claims and put a 12-hour moratorium on new posts until he removed those tweets.

However, many have argued these changes are too little, too late, and the public has long been calling for the company to take more action against conspiracy theories, which have fueled beliefs leading to the violence that occurred this week.

YouTube has typically been slow to crack down on troublesome content. In October, Facebook banned all accounts related to the false conspiracy theory QAnon. These accounts have spread voter misinformation and communicated plans for Wednesday's events weeks and even months beforehand. In response, YouTube issued a carefully worded policy that effectively banned some QAnon content, but stopped short of banning all of it.

In November, Senate Democrats asked YouTube CEO Susan Wojcicki to commit to removing videos that contain false election information. Instead, the company said it would demonetize the videos while admitting they "undermined confidence in elections with demonstrably false information." The demonetization, however, hasn't been evenly enforced — for instance, some videos that spread misinformation and called for violence after Election Day continued to display ads, sometimes until a reporter notified the company.