The head of the United Nations Development Programme told CNBC that $423 billion of taxpayers' money is being spent on subsidizing fossil fuel use each year, and is preventing a transition toward cleaner energy.

Speaking around the launch of its new campaign, "Don't Choose Extinction," UNDP Administrator Achim Steiner said he was "very worried" that we are in a "historical moment in time" with all the means to tackle climate change, but not taking the decisions necessary to make it happen.

The new UNDP campaign against fossil fuel subsidies sees a dinosaur, voiced by global stars in various languages including Jack Black, Eiza Gonzalez, Nikolaj Coster-Waldau and Aïssa Maïga, addressing the United Nations in New York, urging the world not to make choices that could lead them to follow dinosaurs into extinction. 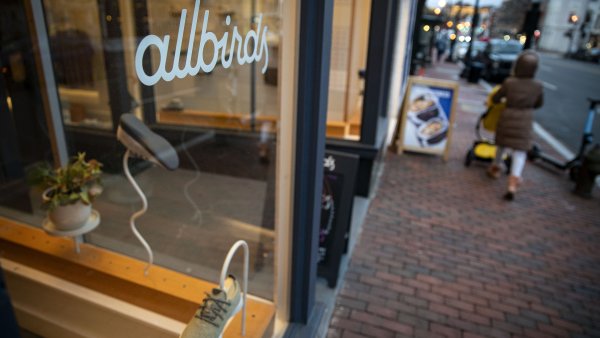 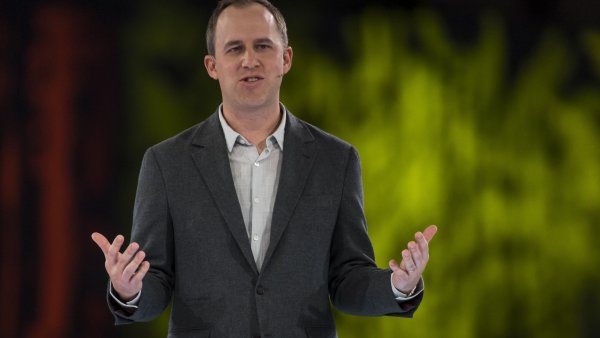 "There is an element of humor and adventure in there, but really it is to carry a very vital message to a very broad audience," Steiner said.

"It is meant to interest young people, old people, people who think that they have nothing to do with this and yet they are part of that fossil fuel economy that is taking us to the brink of a point of no return also in terms of climate change," he added.

Steiner said that spending $423 billion a year on fossil fuel subsidies is not an effective use of taxpayers' money. He added that they are often justified to ensure energy is cheaper for poorer people.

"But actually, when you look at the statistics the interesting reality is that it is something that actually benefits, really, the wealthier parts of society because they are disproportionately larger users of energy," Steiner said.

"So, if you're interested in helping poorer people to have access to energy, to fuel, there are much more efficient ways of doing that and you don't need to distort an entire economy in terms of the way we currently make fossil fuels artificially cheaper to use," he said.

A recent U.N. report found that governments were on track to produce more than twice the levels of fossil fuels in 2030 than would be needed to keep rising global temperatures to below 1.5 degrees Celsius above pre-industrial levels.

Asked how this can be turned around, Steiner told CNBC: "Well, many economists essentially agree that if you were to introduce a carbon price that reflects the true cost of using that fossil fuel in our economies today, you would actually very quickly create a market whereby producers but also consumers of fossil fuels, would actually move out of this sector."

"And in fact, when we look at the global energy economy, we have already begun an energy revolution. In the last couple of years alone, there is more invested in new renewable energy infrastructure, and therefore invested in the construction and bringing it on stream, than in oil, gas, coal, and nuclear combined," he added.

But Steiner said he is "very worried" that we are still moving too slowly.

"The tragedy of this will be that my children, the next generation, will no longer have the option because it will have moved beyond that point of no return. Because once we are set on a pathway above 1.5, and then 2 degrees, it will take 100 years or 200 years to be able to reverse that," he said.

"And that is, in essence, the historical moment in time in which we find ourselves when, essentially having all the means to tackle climate change, but not finding it within ourselves to take the decisions that are necessary to make this possible," he added.