Wish CEO Peter Szulczewski opened his shareholder letter last week in a way that was certain to scare off investors, who were already concerned about a company that had struggled since going public just eight months earlier.

"After a strong start to the second quarter of 2021, demand slowed due to a number of headwinds," Szulczewski wrote in the first sentence of the letter published late Thursday, alongside Wish's earnings report.

Wish shares plunged 20% on Friday and continued sliding on Monday, dropping another 9% to close at $6.87. The company, which operates a discount e-commerce app, debuted at $24 a share in December and traded as high on $31.19 on Feb. 1. The stock has since lost more than three-quarters of its value.

Wish reported a 6.4% drop in quarterly revenue from a year earlier to $656 million, while analysts expected a slight increase. Its net loss swelled by tenfold to $111 million, and monthly active users (MAUs) dropped 22% to 90 million.

The company attributed the disappointing sales figures to the reopening of the economy and a return to physical shopping. Similar announcements have come from e-commerce companies Amazon and Wayfair, which reported weaker-than-expected revenue, and Etsy, which missed estimates with its forecast.

However, Wish's business has deteriorated much more dramatically. In the third paragraph of his letter, Szulczewski admitted that more users abandoned the app than expected. 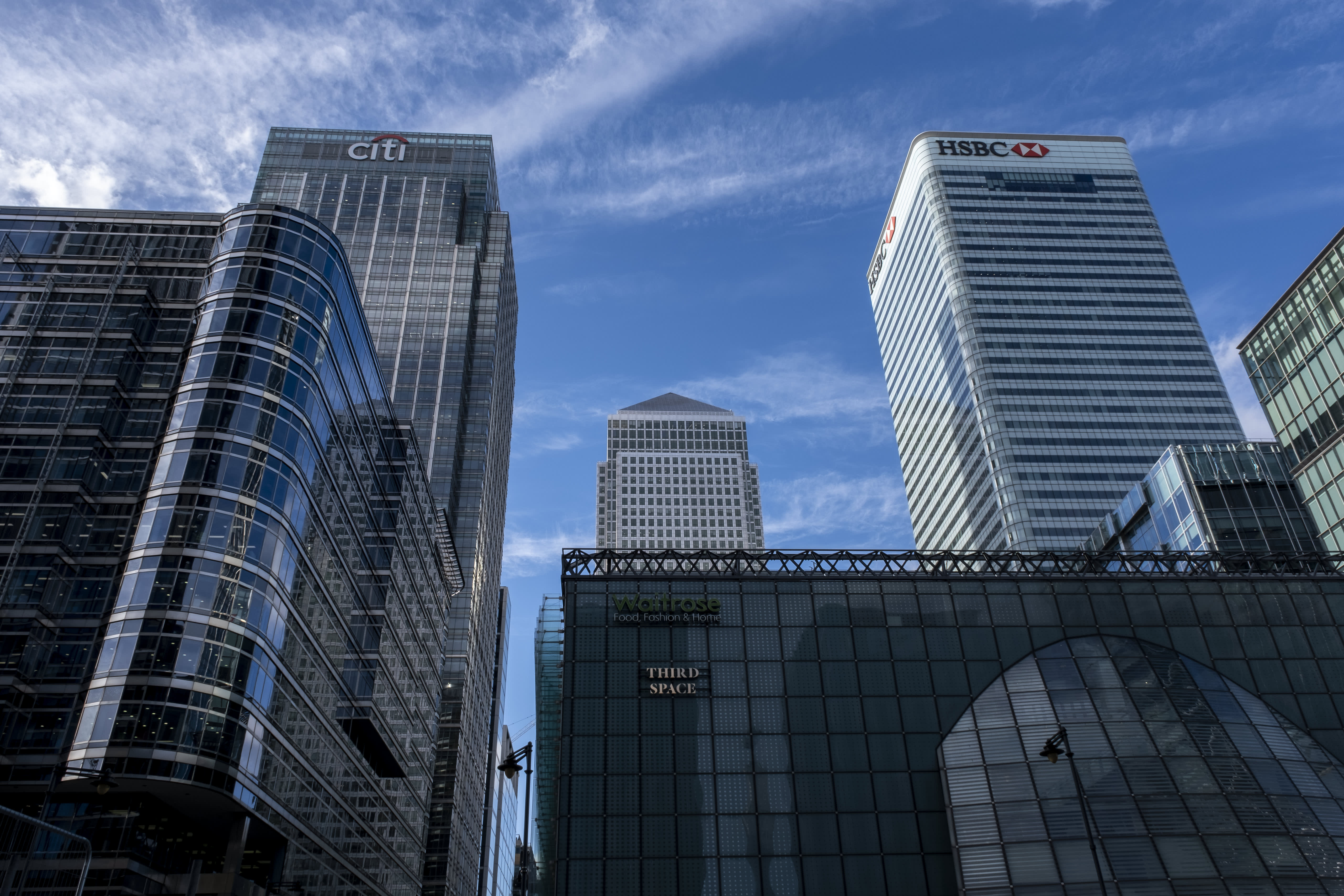 "From a macro perspective, as vaccine rates increased, stay-at-home orders began to ease, and economies started to more broadly reopen around the world, daily user activity and active buyers on our platform declined more than we had anticipated, particularly in the U.S., France and Italy — three of our largest markets," he wrote.

App installs dropped 13% from the prior quarter and average time spent on the app plummeted 15%, Wish said. That all led to a 29% drop in marketplace revenue from a year earlier. Some of those losses were offset by its logistics business, which grew 126%.

The problems began in March, when Wish disclosed in its fourth-quarter earnings report that MAUs had dropped 10% globally from the prior year. In its next financial report in May, Wish said first-quarter MAUs fell by more than 7%. The following month, CFO Rajat Bahri said he was leaving the company.

Analysts at William Blair downgraded the stock to the equivalent of a hold on Friday, noting a consistent pattern of underperforming Wall Street estimates.

"Since its IPO, reported results have missed Street expectations (and our model) across key engagement metrics (i.e., MAUs) for three consecutive quarters," the analysts wrote. "Given both macroeconomic headwinds and company-specific headwinds specific to user engagement and retention, we do not have good visibility into our forecast."

Investors looking for the business to turn around are going to have to be patient, as tangible improvements aren't likely to show up in the financials for a year, the company said.

"We do not expect these new initiatives to contribute meaningfully to positive year-over-year results before the second half of 2022," Szulczewski wrote.