Americans are growing less and less trusting of medical advice from experts, and lack of representation in the scientific field may be a reason why, says Dr. Ashish Jha.

"If you look at the experience of the way the public health system has treated, let's say, African-Americans in America, there's a lot of basis for mistrust. It is not a glorious history," Jha, the White House's Covid response coordinator, said at the Aspen Ideas festival in Aspen, Colorado, last month.

U.S. adults say their confidence that medical scientists are acting in the best interest of the public is decreasing: Just 29% expressed that trust in late 2021, down from 40% in late 2020, according to a Pew Research Center survey published in February. For many people of color, this mistrust is often due to not seeing diverse faces – or faces that look like theirs – in positions of power within the public health system, said Jha.

"We have to do a much better job at diversifying our scientific workforce. It will make the science better. It'll make the communication better," he said, "The proportion of Black men in medical school is the same today as it was 40 years ago."

Jha may have been referencing a 2015 report by the Association of American Medical Colleges (AAMC), which actually showed a slight decrease, at least in terms of medical school applications: 1,337 Black men applied to U.S. medical schools in 2014, compared to 1,410 Black men in 1978.

Perhaps unsurprisingly, the number of Black physicians in America is low — less than 6% of all physicians in 2018, according to a UCLA study.

The problem is compounded by medical mistrust in the Black community, stemming largely from a series of high-profile medical ethics violations — including the deaths of more than 100 Black participants in a syphilis study in Tuskegee, Alabama, and medical research on cells gathered from a Black woman, Henrietta Lacks, without consent. 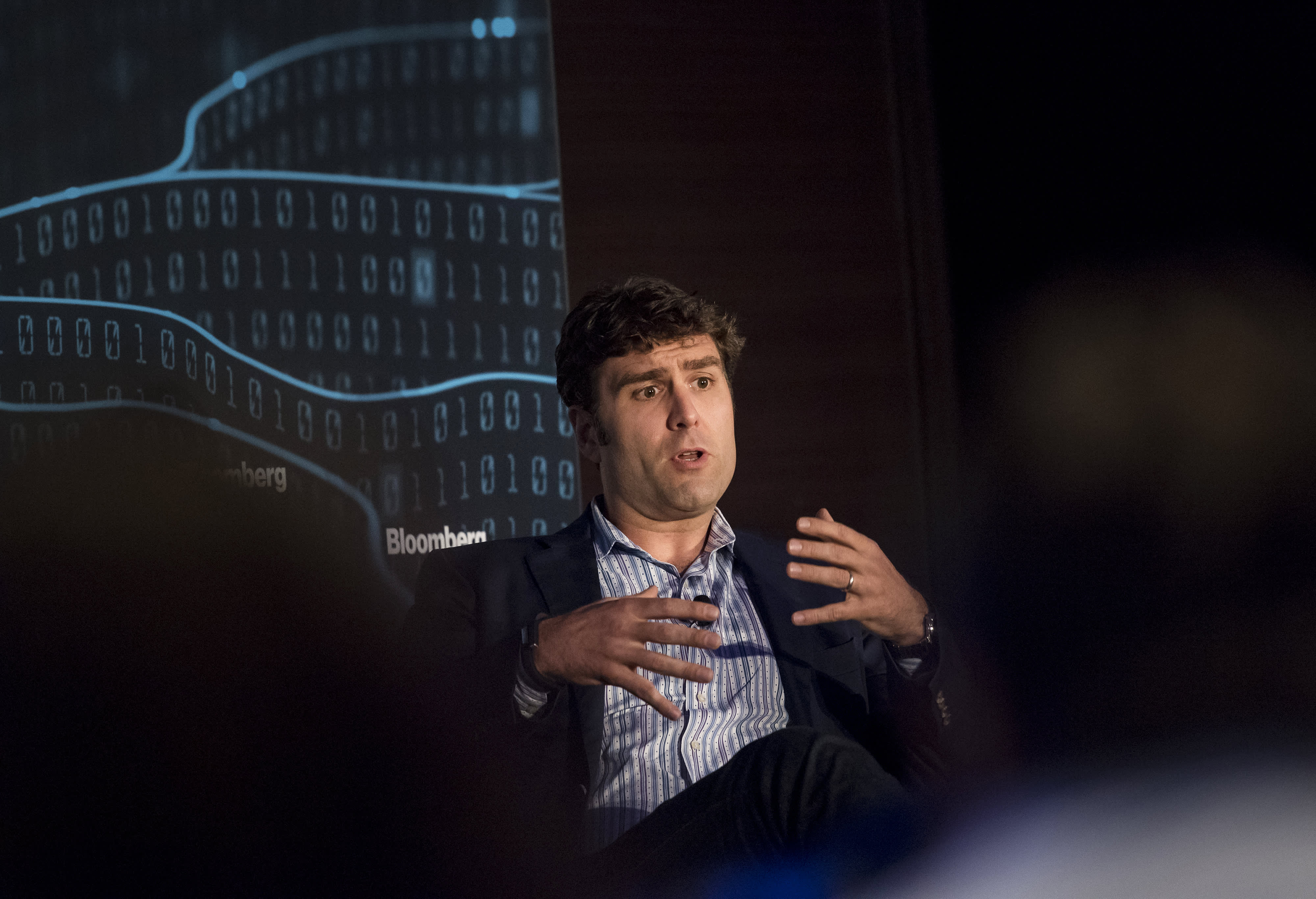 Why This Investor Doesn't Back Companies That Use Carbon Offsets 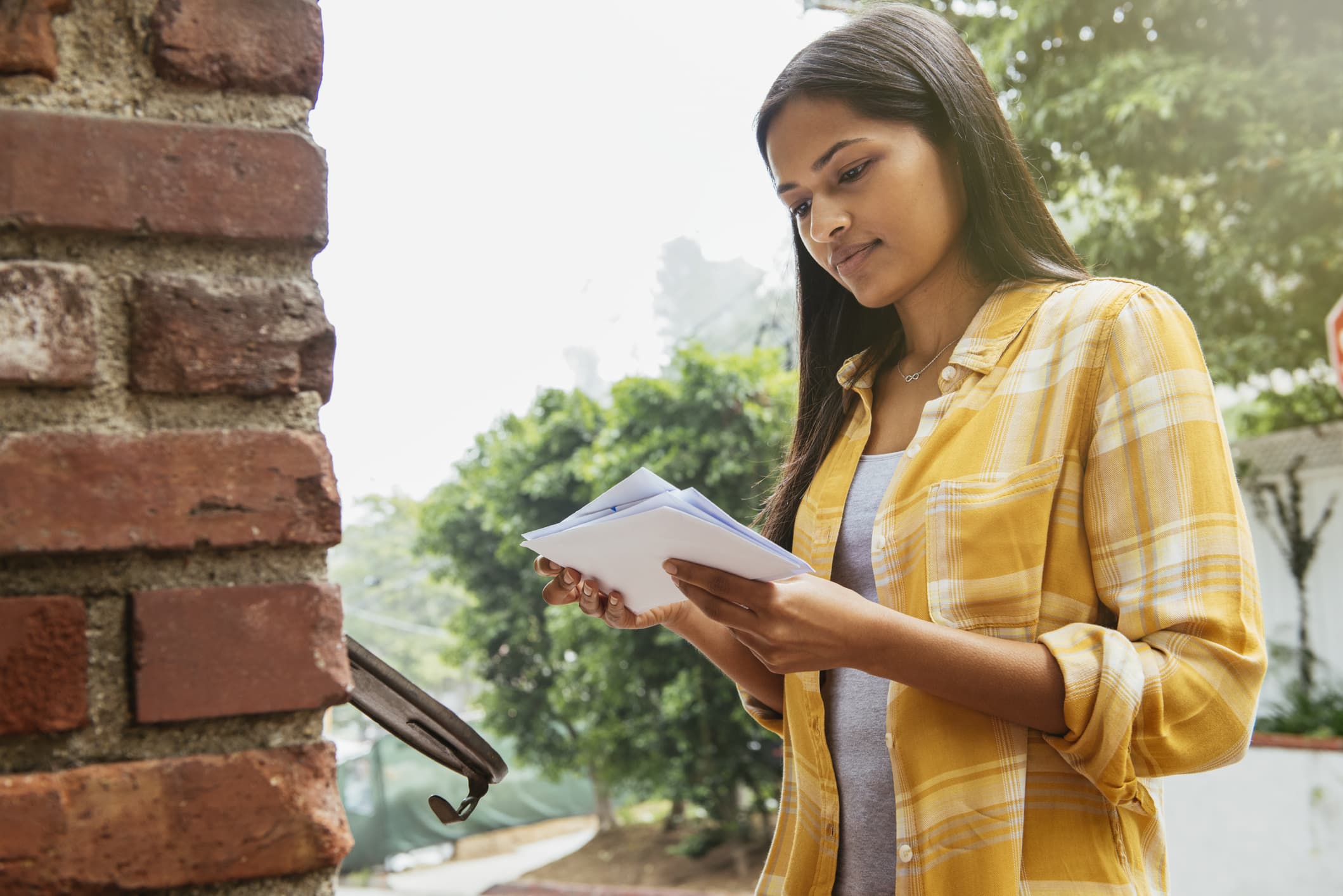 As California Stimulus Checks of Up to $1,050 Start to Go Out, Here's What You Need to Know

Crucially, diversity in medicine may be on the rise. January data from the AAMC shows that there were roughly 20% more Black male first-year medical students in the U.S. in 2021 than 2020, and 12.7% more Latino first-year students. The report did note an 8.5% decline of American Indian and Alaska Native first-year students.

At Aspen, Jha noted that diverse doctors and healthcare workers could help get more people of color on board with vaccinations: The words of trusted community members often carry more weight than government officials, even publicly elected ones.

"Here are communities that have been served badly, where the health system has treated them badly, and then someone shows up and says, 'You want a vaccine?'" Jha said. "And you're surprised that people are not immediately jumping for it?"

Those types of local partnerships have already helped spur upticks in Covid vaccinations, Jha said. Between April and November of 2021, vaccination rates rose in minority groups, according to Centers for Disease Control and Prevention data. That included a 32% increase of Black Americans getting at least one Covid shot, and a 34% rise for Latino Americans.

"You saw incredible vaccine uptick rates in lots of communities of color, but, when you work with those right partners," said Jha. "It was proof of this principle that if you get the right partners, you do this humbly, you do this in an effective way, it really moves the needle."