Note: SpaceX is producing the webcast for this event.

SpaceX CEO Elon Musk is giving an update on Thursday evening about the next-generation rocket Starship, which has moved from the drawing board into a series of towering prototypes at the company's facility in Texas.

SpaceX began Starship development in earnest more than two years ago, when the company began building prototypes both in Cape Canaveral, Florida and Boca Chica, Texas. The company later pivoted to focus on work at the Boca Chica site, which is nicknamed "Starbase," and has since conducted Starship manufacturing, tests, and flights from the Texas location.

Since the successful launch and landing of Starship SN15 during a high-altitude flight test in May, the company has been working toward its next major step in development: Reaching space. SpaceX previously hoped to launch the first Starship orbital flight test in summer 2021, but that schedule has been delayed. The company has had to significantly build up the Texas facility's infrastructure, and a "crisis" in Raptor engine development late last year led to the departure of key SpaceX executives due to "severe" problems, according to Musk. 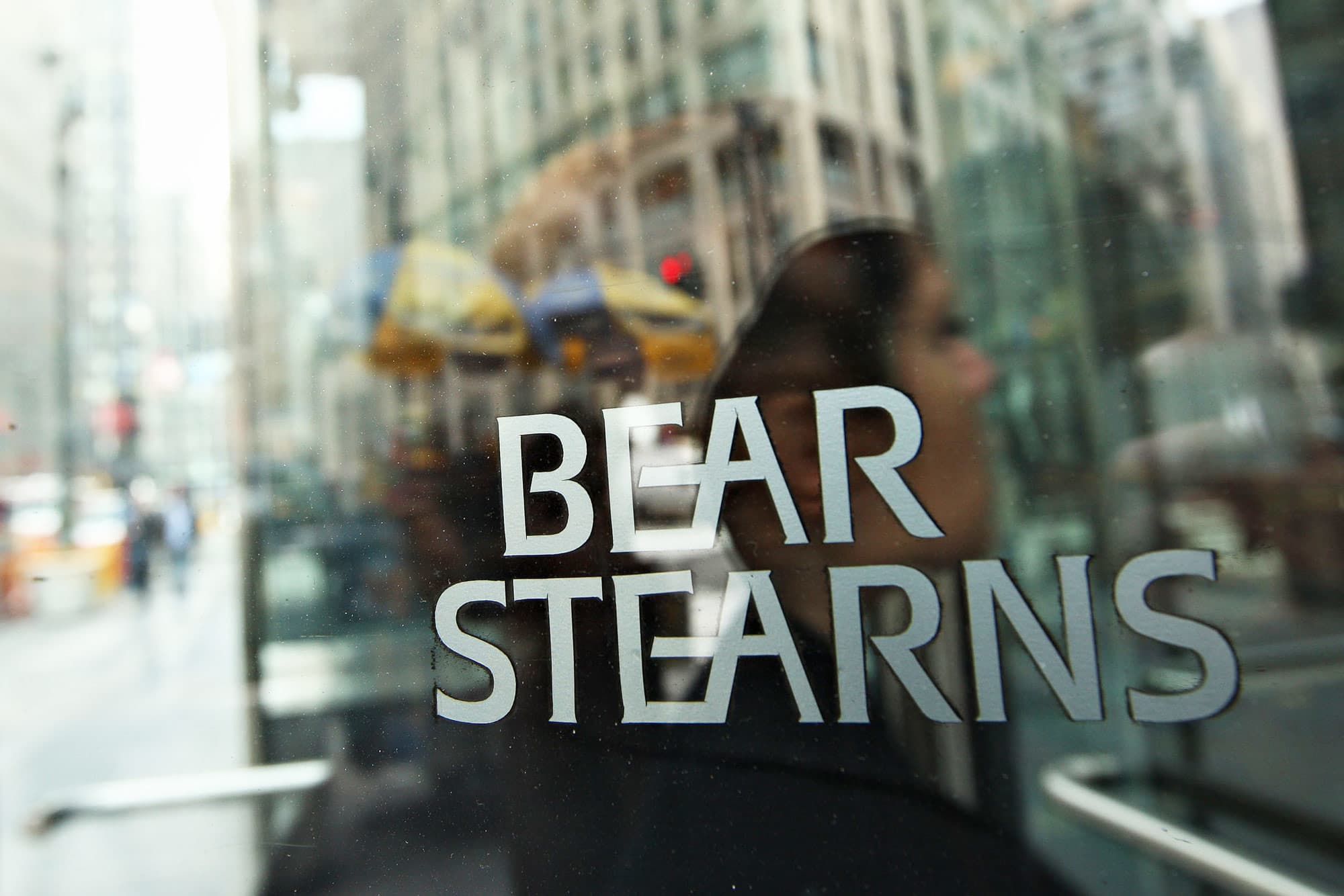 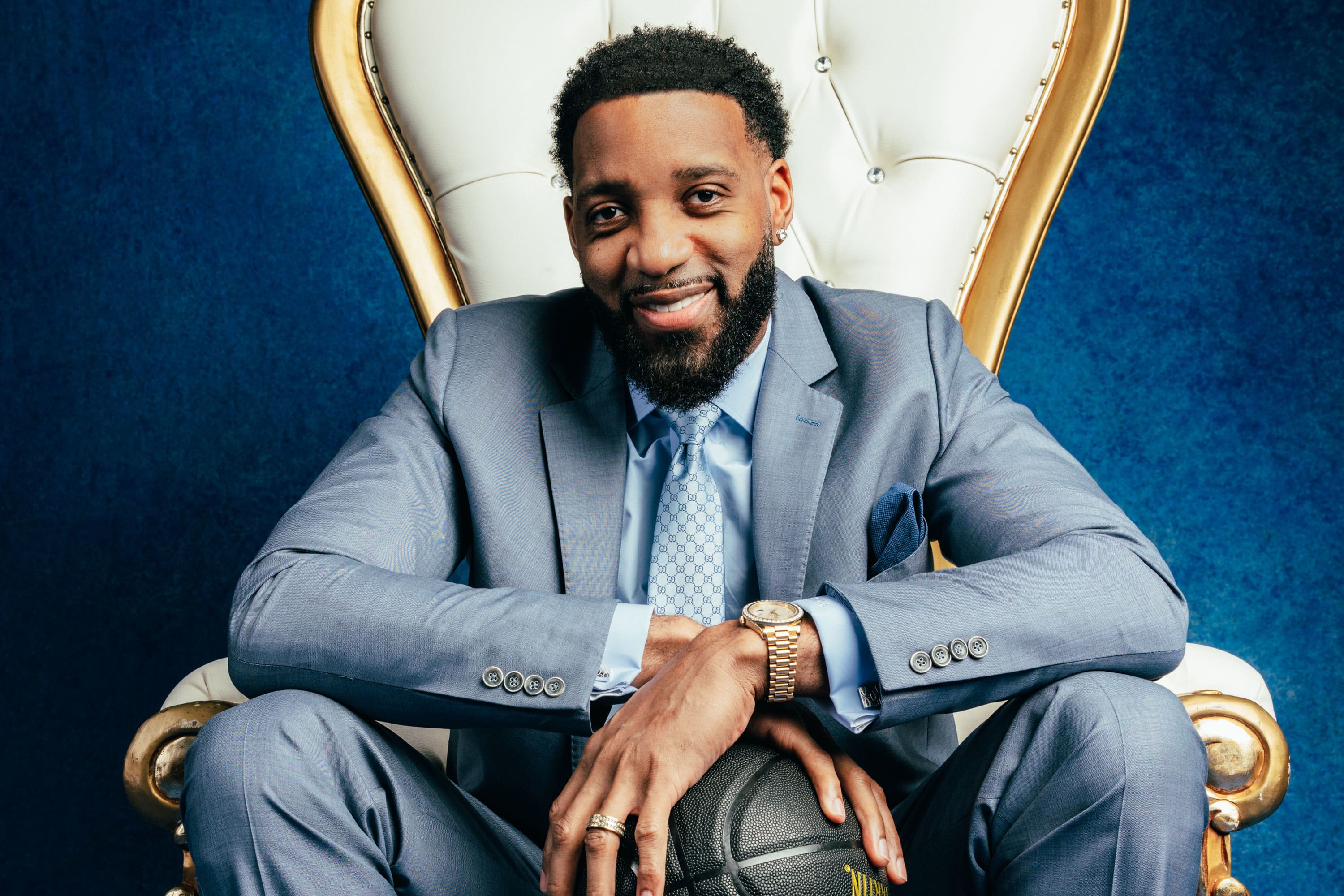 The orbital flight test is also pending regulatory approval, as SpaceX needs a launch license from the Federal Aviation Administration for the launch. The FAA is expected to complete a key environmental assessment by Feb. 28, with the result either clearing SpaceX to launch Starship to orbit or delaying for a more in-depth assessment – which could further push back launches from Boca Chica by months or even years.

Musk has said previously that he is not sure Starship will successfully reach orbit on the first try, but is "confident" that the rocket will get to space in 2022.

In December, the SpaceX CEO also announced that the company resumed construction of a Starship launchpad in Florida, at NASA's Kennedy Space Center, adding another option for the rocket's future.

SpaceX has raised billions in funding over the past several years, both for Starship and its satellite internet project Starlink, with the company's valuation recently hitting $100 billion.

The company also won a $2.9 billion contract from NASA to use Starship to deliver astronauts to the moon by 2025 under the agency's Artemis program. SpaceX beat out teams led by Jeff Bezos' Blue Origin and Leidos subsidiary Dynetics for the contract and, after a lengthy pause due to protests by the other competitors and a lawsuit from Blue Origin, NASA has begun paying it out, with $398 million delivered to SpaceX to date.