On Thursday, AT&T's WarnerMedia announced it would release its entire 2021 slate of films directly on HBO Max at the same time they hit theaters. Investors and industry-watchers greeted it as earth-shattering news for the movie theater industry. AMC Entertainment fell 16% on the day. Cinemark fell 22%.

"Everyone should take a breather," Kilar said in an interview. "Let's let the next six, eight, ten months play out. And then let's check back in."

Kilar blamed the pandemic for his decision, and refused to say whether his decision to kill the decades-old theatrical window next year will last beyond 2021.

"Certainly this is pandemic-related," Kilar said. "That's why we're doing it. We haven't spent one brain cell on what the world looks like in 2022."

He added, "I learned long ago not to make statements over a year from now." 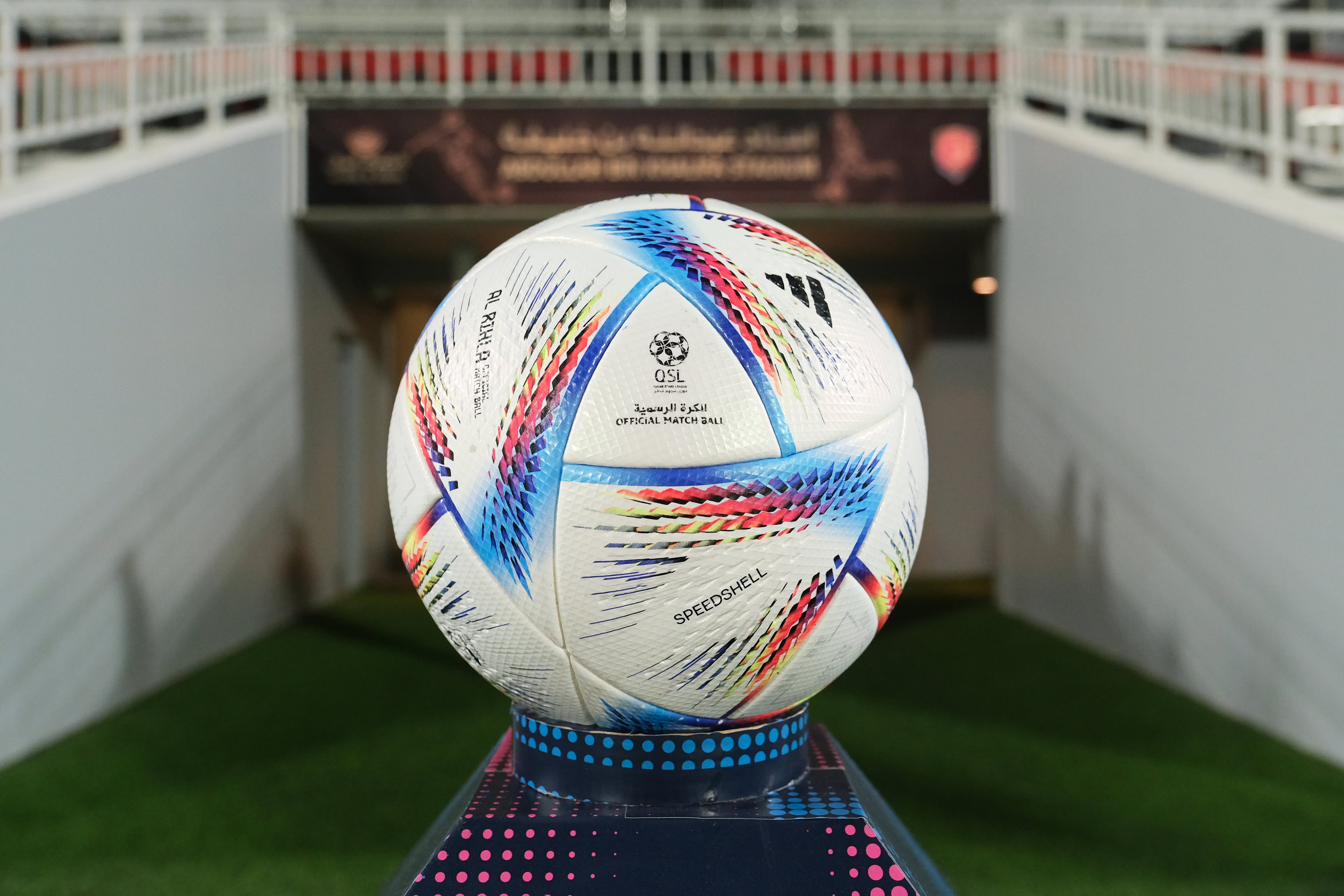 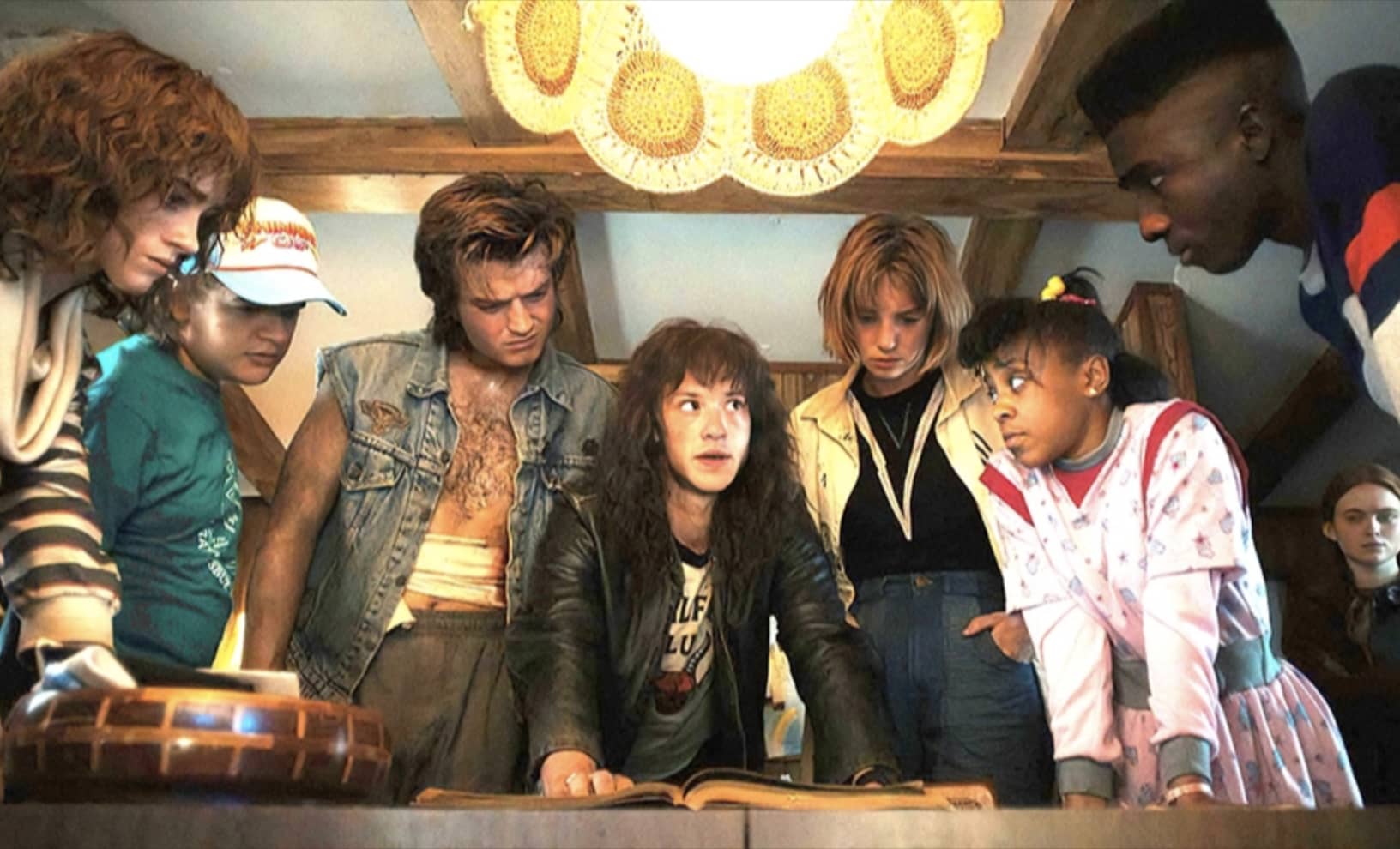 Still, WarnerMedia may have just pulled the genie out of the bottle. The decision to kill next year's theatrical window is in line with Kilar's greater mission -- to turn HBO Max into a global streaming behemoth that competes with Netflix.

Even if the move becomes permanent, Kilar doesn't believe that ending the theatrical window would spell doom for movie theaters.

"I have conviction that for the next several decades there will be a very large volume of consumers worldwide that will choose on any given night, especially a Friday or Saturday night, to go out to a theater to be entertained by a great Warner Brothers movie," Kilar said.

Kilar also noted that international movies -- which generates the bulk of box office revenue -- will be first released in theaters with normal windowing rules. HBO Max will debut globally next year.

Kilar believes other entertainment companies -- Disney, Lionsgate, Comcast's NBCUniversal, ViacomCBS -- will have to decide in the next "couple of months" whether they will follow WarnerMedia's lead to nix the window for 2021. WarnerMedia didn't make financial arrangements with any of the theater companies before Thursday's announcement, according to a person familiar with the matter.

"Clearly, Warner Media intends to sacrifice a considerable portion of the profitability of its movie studio division, and that of its production partners and filmmakers, to subsidize its HBO Max start up," said Adam Aron, CEO and President of AMC Entertainment, the world's largest theatre chain. "As for AMC, we will do all in our power to ensure that Warner does not do so at our expense. We will aggressively pursue economic terms that preserve our business."

Disney has already broken the window with movies like "Mulan," but it charged consumers $30 extra to watch on Disney+. The HBO Max decision -- which makes 17 movies available for no extra charge for subscribers -- is a much bigger step in the direction of putting streaming subscriber growth over all else.

WATCH: Warner Brothers will release all of its 2021 films in theaters and HBO Max concurrently