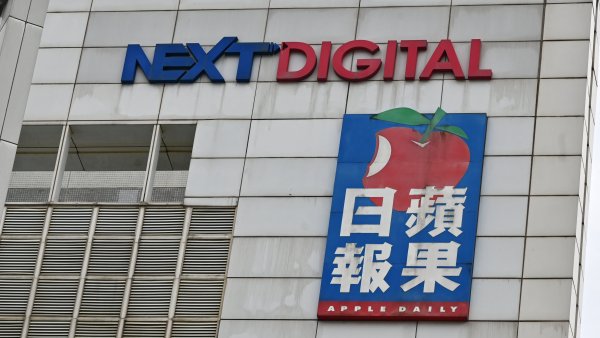 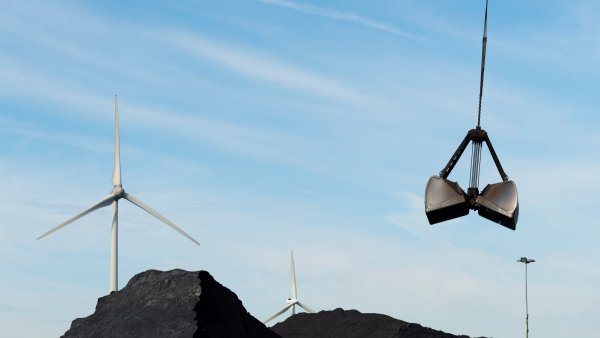 The Risk of the Energy Transition Is That It Only Benefits a Few, CEO Says

In an interview on CNBC's "Squawk Box," the serial entrepreneur said they will write bigger checks and take bigger stakes in early-stage companies. For instance, he said, they invested $10 million for a 40% ownership stake in NOW//with, a start-up that connects Instagram followers to brands.

The new company, called Vision Capital People or VCP, will start with $50 million of Lore and Rodriguez's own money. The pair are also in discussions to buy professional basketball team, the Minnesota Timberwolves.

He said giving promising start-ups a larger sum of money earlier to hire talent and invest in the business "gives the company a much better chance of success, so it's sort of self-fulfilling."

"Owning 40 to 80% of a company means that you don't really need as many hits," he said. "One big hit at a 40% stake pays for everything else. And so I do like the idea of these concentrated bets rather than just sprinkling dollars around. We have the ability to actually influence and be a leader in the space that the company is in given the capital and the types of people we're able to bring in."

He said they will pay attention to "mega trends in retail," such as social commerce and conversational commerce as they pick companies.

Lore is a serial entrepreneur. He joined Walmart when the big-box retailer acquired his online delivery start-up Jet.com in 2016 for $3.3 billion. The acquisition was largely seen as a way to poach the digitally savvy entrepreneur and his team as Walmart tried to turbocharge its online business to catch up to rival Amazon. He had previously sold another start-up that he founded, Quidsi, the parent of Diapers.com, to Amazon for about $550 million.

Walmart officially wound down Jet.com a year ago. Lore left his Walmart role in January and will serve as a strategic advisor through September. At the time, he told CNBC in an interview that he planned to return to his start-up roots, investing in new companies and starting others.

CNBC recently reported one of those ventures: an investment in Wonder, a business that's part food truck and part ghost kitchen. The business is in stealth mode in an affluent New Jersey suburb, with a fleet of purple trucks that cook gourmet meals outside of customers' homes and serve them on a table at the door.

He and Rodriguez agreed to buy the Minnesota Timberwolves for a reported $1.5 billion in April, but the deal is not yet final.