LONDON — The U.K. has started rolling out the coronavirus vaccine developed by AstraZeneca and the University of Oxford, marking another step in its battle against the coronavirus pandemic.

The country's National Health Service (NHS) is the first in the world to deploy the jab after it was approved for use in the U.K. by the Medicines and Healthcare products Regulatory Agency (MHRA) last week. The NHS said 82-year-old Brian Pinker was the first person in the world to receive the jab Monday morning.

The approval and deployment of the Oxford-AstraZeneca vaccine is seen as a boon in the race against Covid-19 as it is cheaper than alternatives created by Pfizer and BioNTech and Moderna.

Additionally, and unlike rival vaccines, it can be stored, transported and handled at normal refrigerated conditions (2 to 8 degrees Celsius or 36 to 46 degrees Fahrenheit) for at least six months.

When the vaccine was approved last week, AstraZeneca said it aimed "to supply millions of doses in the first quarter" as part of its deal with the U.K. government to supply up to 100 million doses in total.

As a two-dose vaccine, the agreement means up to 50 million people in the U.K., which has a population of around 66 million, could be inoculated. 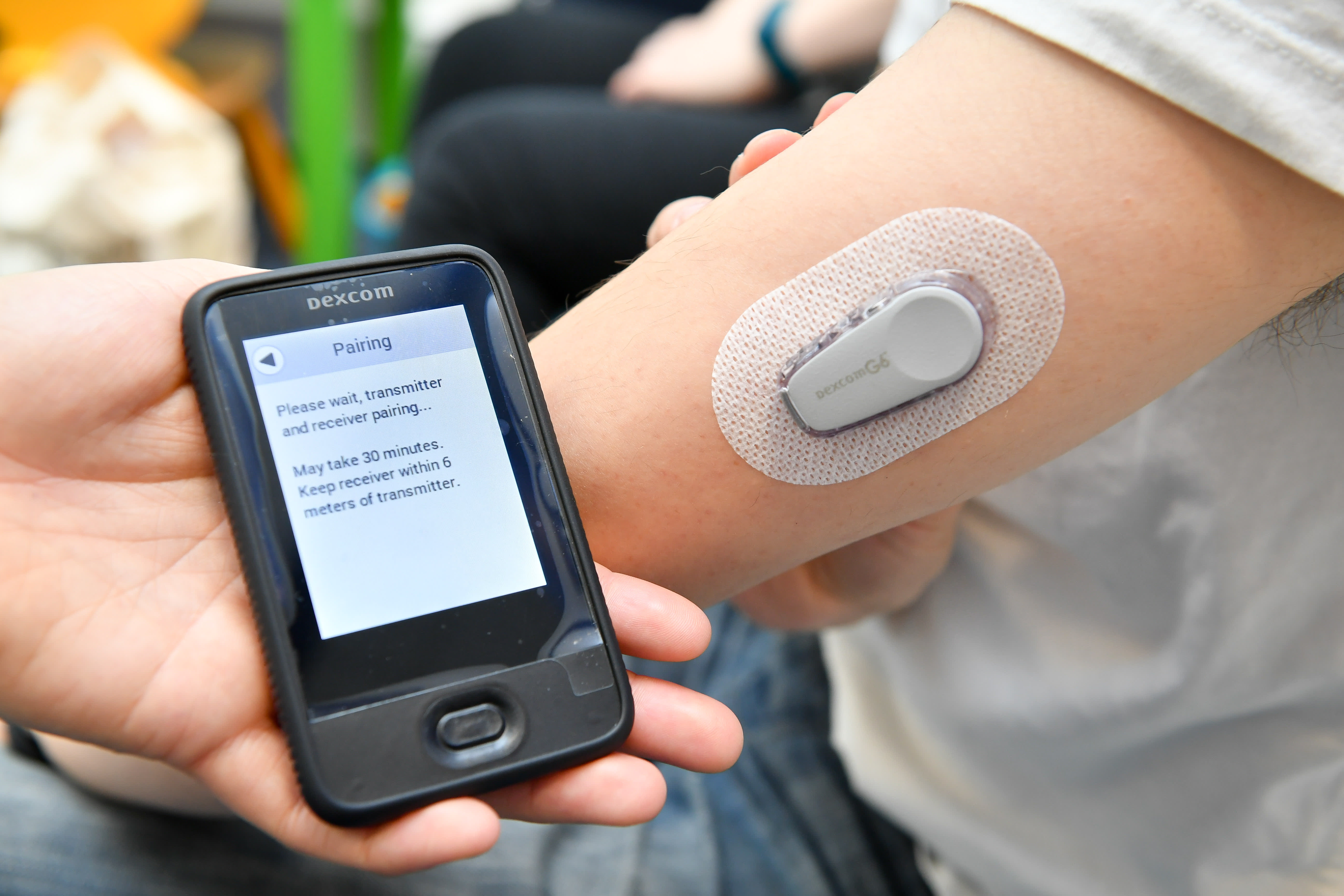 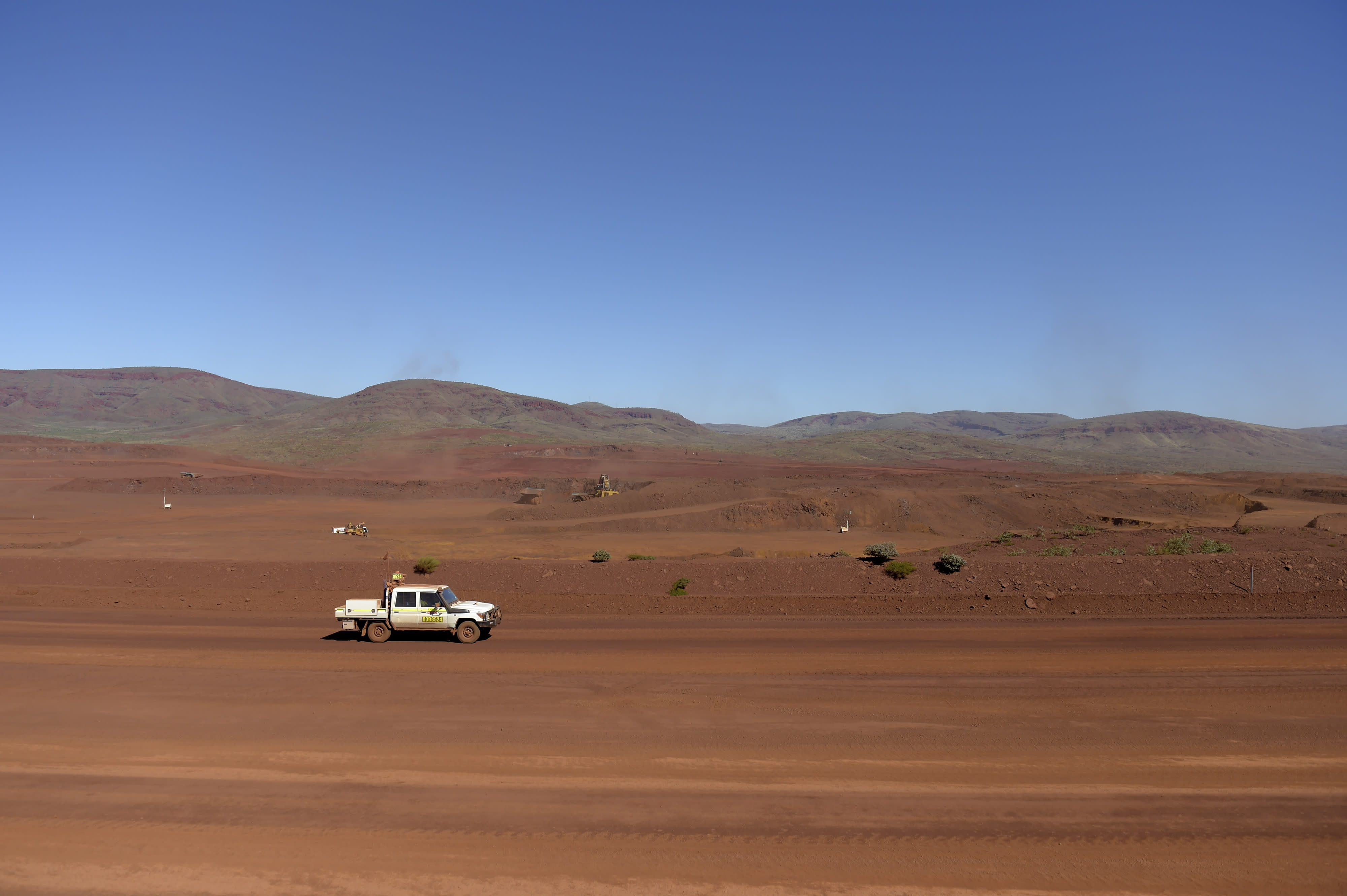 In a statement Monday, the U.K. government said that more than half a million doses are now available "with tens of millions more to be delivered in the coming weeks and months once batches have been quality checked by the MHRA."

The Oxford-AstraZeneca vaccine adds to a Covid-19 immunization program already started by Britain in December, when it started rolling out the two-dose Pfizer-BioNTech vaccine. More than a million people in the U.K. have already been vaccinated with the Pfizer shot, according to the government. It stated Monday that more than 730 vaccination sites have been established across the U.K. and that hundreds more are opening this week.

As with the Pfizer vaccine, the Oxford-AstraZeneca shot will be rolled out to priority groups first, including care home residents and staff, people aged over 80 and health and care workers, then to the rest of the population in order of age and risk, including those who are clinically extremely vulnerable.

U.K. Health Secretary Matt Hancock said that "this is a pivotal moment in our fight against this awful virus and I hope it provides renewed hope to everybody that the end of this pandemic is in sight."

The rollout of another vaccine could not come soon enough for the U.K., which is struggling with a surge of infections, attributed in the main to a mutation of the virus that makes it spread more easily. The U.K. has now recorded over 2.6 million cases of the virus, and over 75,000 deaths to date, according to a tally from Johns Hopkins University.

On Monday, Hancock told Sky News that the U.K. could not roll out the vaccine any faster than the supply allows but experts agree the U.K. needs to step up its vaccination program as quickly as possible. Last week, a study by the London School of Hygiene and Tropical Medicine concluded that Britain must vaccinate two million people a week to avoid a third wave of the coronavirus outbreak.

On Saturday, The Times newspaper anonymously quoted a "key member of the Oxford-AstraZeneca team" as saying the drug manufacturer would boost production so that two million jabs would be made each week by mid-January.

That target is achievable but challenging, according to Dr. Andrew Freedman, a reader in infectious diseases at Cardiff University School of Medicine. He told CNBC on Monday that the speed of the rollout depends on "the availability of the vaccine, the vaccine production but also its distribution and setting up new vaccination centers and recruiting new vaccinators."

"It is a target, but it is realistic and I think it can be achieved by the end of the month," he told CNBC's "Squawk Box Europe."

Individuals most at risk will be vaccinated first with shots delivered initially at hospitals before the bulk of supplies are sent to hundreds of doctors' surgeries and care homes later in the week.

Somewhat controversially, the MHRA, Joint Committee on Vaccination and Immunisation (JCVI) and the U.K.'s four Chief Medical Officers agreed to delay the gap between the first and second dose of the coronavirus vaccines now being given to the public. The change of strategy was, they said, to allow for the protection of the greatest number of people in the shortest amount of time.

The British Medical Association had said the decision to delay the follow-up dose of the Pfizer vaccine and cancel appointments for patients already set to have the second dose was "grossly unfair" to thousands of at-risk patients. However, experts like Freedman said that for a vaccine like the Oxford-AstraZeneca candidate, a longer gap between doses could increase the jab's efficacy.

The government insisted last week that that the "priority should be to give as many people in at-risk groups their first dose, rather than providing the required two doses in as short a time as possible."

"Everyone will still receive their second dose and this will be within 12 weeks of their first. The second dose completes the course and is important for longer term protection," it added.