LONDON — U.K. Prime Minister Boris Johnson resigned on Thursday after more than 50 members of Parliament resigned from his government within 48 hours.

Speaking outside Downing Street, Johnson said that it is "clearly now the will of the parliamentary Conservative Party that there should be a new leader of that party and so a new prime minister."

He said he will remain in place until a new leader is selected by the Conservative Party.

The unprecedented revolt against the leader from within his own party began with the resignation of two top ministers on Tuesday night, and gathered pace with a torrent of departures on Wednesday.

A Sky News tally put the total number of departures at 59 as of 10 a.m. London time. 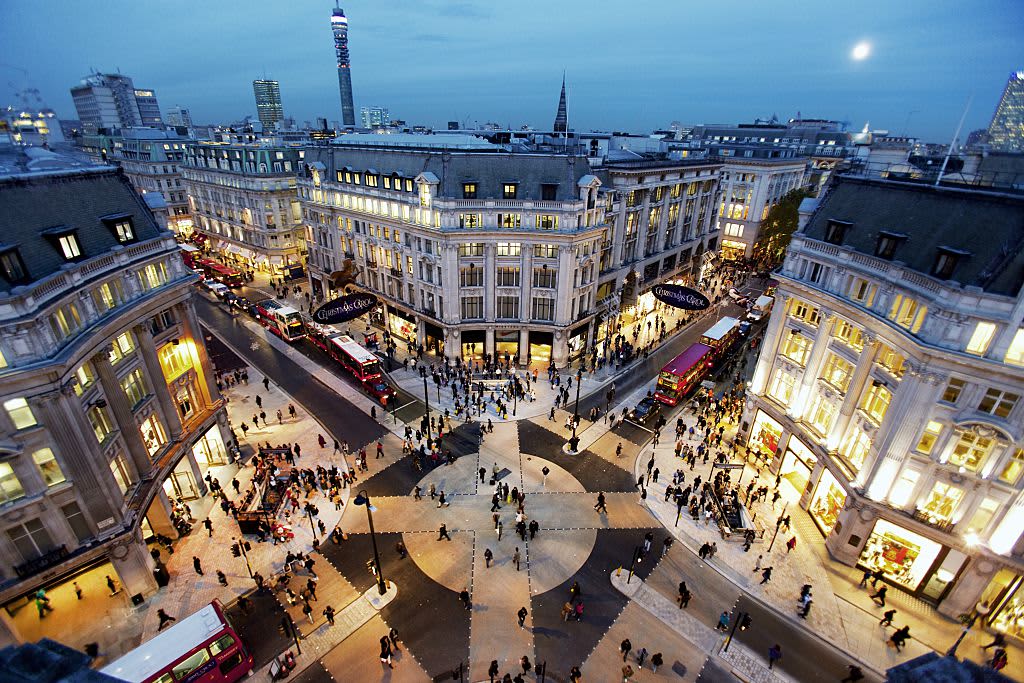 The 50th government resignation came from George Freeman, a junior minister for science, research and innovation.

In a scathing resignation letter to the prime minister, Freeman said the "culmination of your lack of transparency and candour with Parliament (and willingness to ask your Ministers to mislead Parliament), your removal of key pillars of the Ministerial code, your handling of your appointment of a Deputy Chief Whip who it turns out you knew had a history of sexual abuse allegations, is too much."

Downing Street declined to comment when contacted by CNBC.

Chancellor of the Exchequer Nadhim Zahawi — only appointed Tuesday following the resignation of Rishi Sunak — also publicly called on the prime minister Thursday to step down, revealing that he and other Cabinet ministers had told Johnson he should "leave with dignity."

"I am heartbroken that he hasn't listened and that he is now undermining the incredible achievements of this Government at this late hour," Zahawi said in a public letter Thursday morning.

"But the country deserves a Government that is not only stable, but which acts with integrity. Prime minister, you know in your heart what the right thing to do is, and go now."

New Education Minister Michelle Donelan, who was appointed to succeed the promoted Zahawi on Tuesday, then became the 54th resignation.

She told Johnson in a letter, "I see no way that you can continue in post, but without a formal mechanism to remove you it seems the only way that this is possible is for those of us who remain in cabinet to force your hand."

Johnson has been embroiled in a string of scandals and allegations of misleading the public, but the final straw for many MPs involves Conservative lawmaker Chris Pincher. The former deputy chief whip was suspended last week amid accusations that he drunkenly groped two men at a private members club.

Johnson on Tuesday apologized for appointing Pincher deputy chief whip — a senior party role — despite knowing of an investigation into his behavior in 2019.

The revelations that Johnson knew of misconduct allegations against Pincher before his appointment, and the repeated changes to the line coming from No. 10, prompted the resignations on Tuesday night of Sunak and Health Minister Sajid Javid.

In a resignation speech to Parliament on Wednesday, Javid, also a former chancellor, said "treading the tightrope between loyalty and integrity has become impossible in recent months."

Johnson narrowly survived a confidence vote from Conservative MPs last month, but many of those previously backing his leadership have since abandoned their support.

Matt Beech, director of the Centre for British Politics at the University of Hull, told CNBC on Thursday morning that the challenge Johnson is facing this time around was different on account of the "huge proportion of the government payroll vote" who have resigned, characterizing the situation as "pretty seismic."

This is a developing story and will be updated shortly.