U.S. Student Debt Has Increased by More Than 100% Over the Past 10 Years

As 2020 comes to a close, it is clear that the year will be marked by a series of somber statistics. More than 300,000 Americans have died due to Covid-19. There are still 10 million fewer U.S. jobs than before the coronavirus pandemic began

And as college students across the country pivoted between on-campus and remote learning, 2020 was also the year the United States surpassed owing over $1.7 trillion in student debt for the first time.

The decades-long increase in student debt is even more noticeable when compared to decades prior. In quarter three of 2010, Americans owed roughly $845 billion in student loans which means that U.S. student debt has increased by approximately 102% in the past decade.

In response to this growing total, lawmakers proposed a range of student debt relief policies this year.

In March, the CARES Act put into place a pause on federal student loan payments, which has since been extended twice through January 2021. 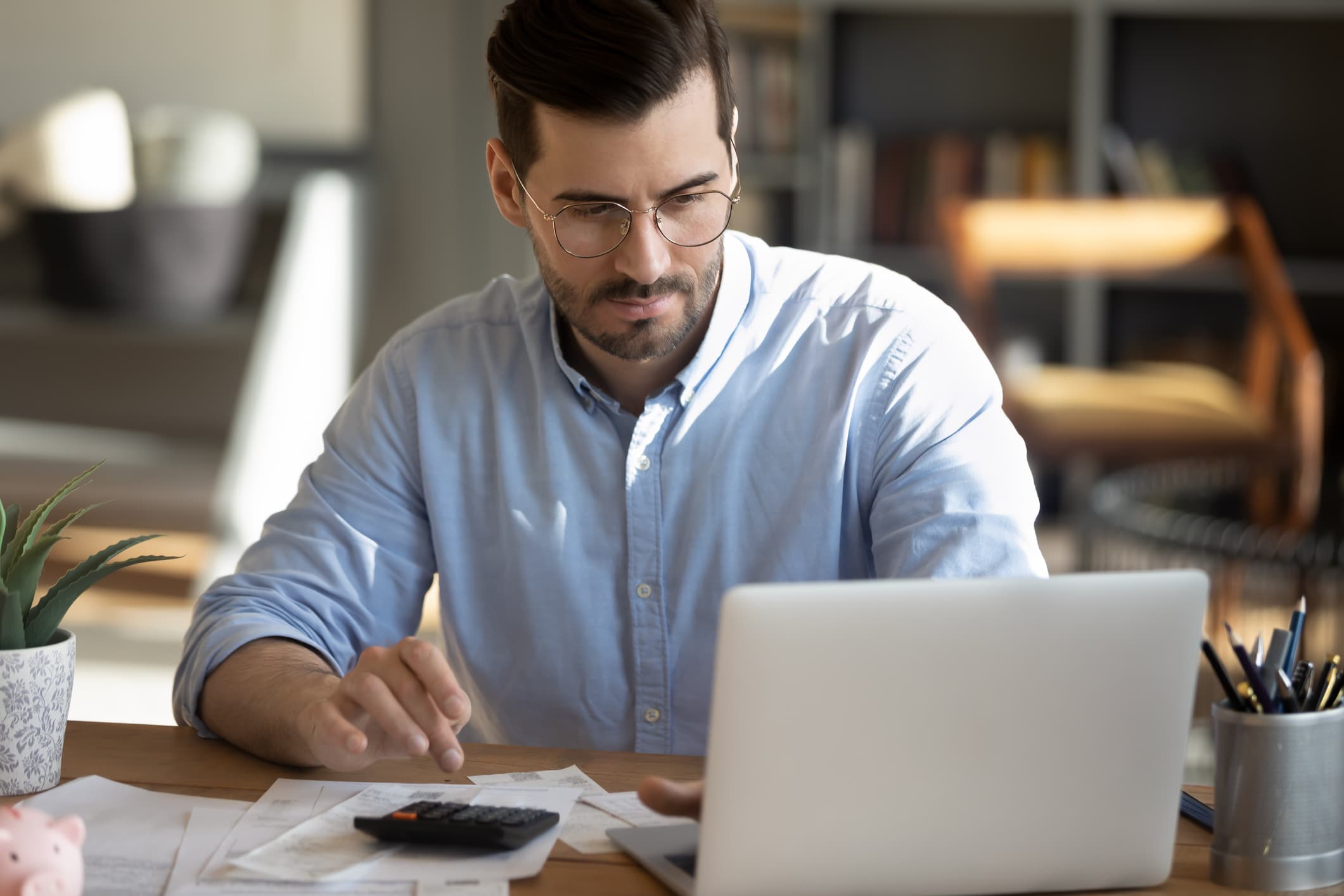 The Tax Extension Deadline Is Oct. 17. Watch Out for These 3 Common Errors, Warn Advisors 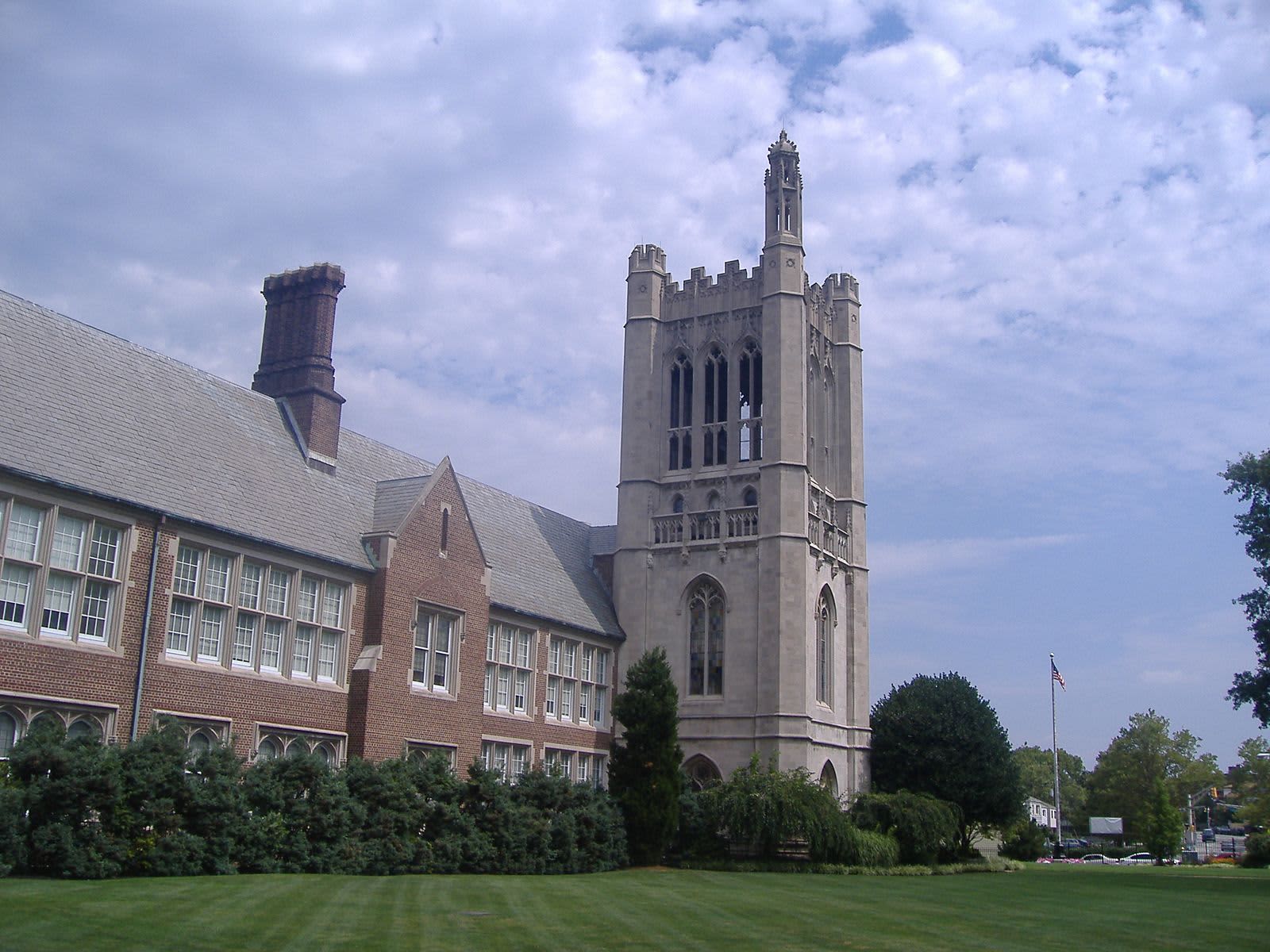 Both House and Senate Democrats have introduced resolutions urging President-Elect Biden to "broadly" forgive up to $50,000 of federal student debt for borrowers through executive action.

While such resolutions cannot require the incoming Biden administration to take such action, they do add to the mounting pressure being applied to Biden to follow through on his campaign promises and pass student debt relief.

During his campaign, Biden proposed creating a program that offers $10,000 of undergraduate or graduate student debt relief for every year of national or community service, up to five years.

According to the proposal, "Individuals working in schools, government and other non-profit settings will be automatically enrolled in this forgiveness program; up to five years of prior national or community service will also qualify."

When CNBC Make It interviewed experts about Biden's proposal, many said the policy was politically prudent.

"This is one of the top economic issues impacting people," said Aaron Smith, co-founder of Savi, a public benefit corporation focused on helping borrowers navigate student debt. "Student loan debt is now bigger than credit card debt. It's a huge challenge facing the country, and it's something that really motivates people in terms of voting and in terms of getting the word out."