SINGAPORE — The U.S. should focus on the short-term aim of freezing and capping North Korea's nuclear program before pursuing the bigger target of dismantling facilities, a senior advisor at a think tank said this week. 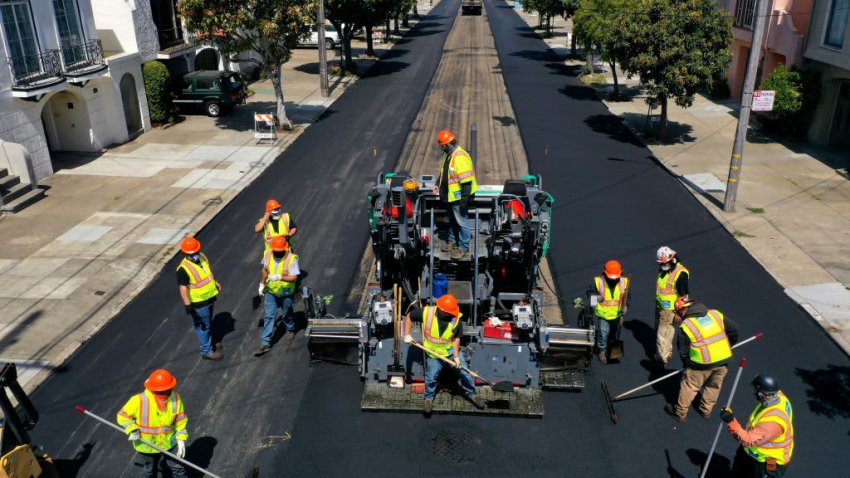 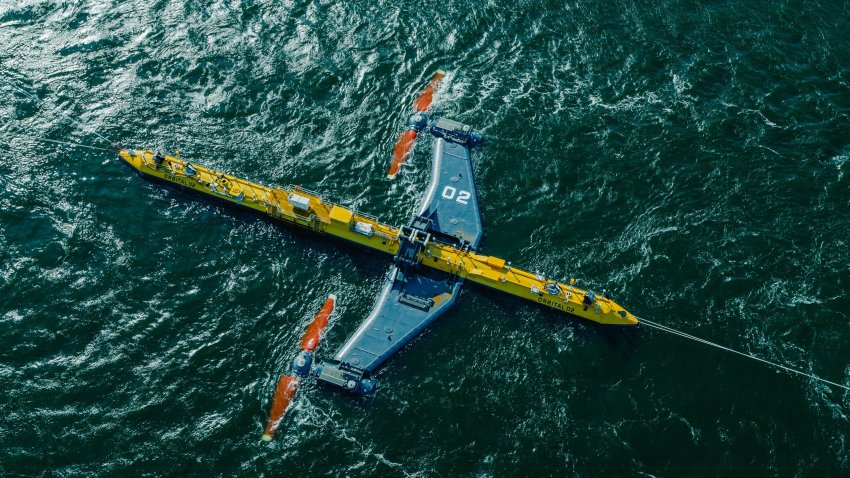 ‘World's Most Powerful Tidal Turbine' Gears Up for Operation

That's because going straight for the end goal of denuclearization did not work, said Victor Cha, Korea chair at the Center for Strategic and International Studies.

"The first thing you have to do is just accept that this is a runaway program and it needs to be capped and frozen first," he told CNBC's "Street Signs Asia" on Tuesday as part of the Milken Institute Asia Summit.

North Korea started its nuclear program in the 1950s, according to non-profit organization Nuclear Threat Initiative. It has been under sanctions by the United Nations Security Council since 2006.

"We tried to do denuclearization first, and as a result of that, we just [got] growth of nuclear weapons, more tests," he said.

After getting an "interim freeze deal" that stops missile testing and the expansion of the nuclear program, Cha said the U.S. should try to "transform the political relationship" between Washington and Pyongyang.

"Try to end the war, try to create an environment which could be more working together toward a nuclear declaration rather than working against each other," he said during a panel at the summit.

The third step would be to reduce the threat by codifying a missile test ban and fissile material production ban, Cha said. The last step would be denuclearization, including the disablement and dismantlement of facilities in North Korea, he said.

He added that the four steps are not new, but have not been used in this sequence before.

"We basically have tried everything else. We've tried summit diplomacy, we've tried six party talks, we've tried bilateral talks and none of these things have worked," he said. "To go back to any of those things would be the definition of insanity, so we have to try something different."

Asked what role other countries could play in nudging North Korea toward toward denuclearization, Cha said it varies.

"China doesn't share a perfect overlap of interests with the United States when it comes to North Korea," he said. Beijing could pressure Pyongyang to come to the negotiating table, but is unlikely to demand that it gives up its weapons.

"I really don't think China cares about whether there's a nuclear North Korea, as long as there's not a crisis on the Korean peninsula – that's the main thing that they care about," he said.

"They would be willing partners in an effort to try to get these interim steps towards denuclearization, and be willing to provide incentives to bring North Korea along the way," Cha said.