U.S. Recession Looks Likely — and There Are 3 Ways the Economy Could Get Hit, Analyst Says

The odds of the U.S. economy falling into recession by next year are greater than 50%, Richard Kelly, head of global strategy at TD Securities, said Monday, outlining three possible ways it could get hit.

Rising gas prices combined with a hawkish Federal Reserve and a generally slowing economy are among the tripartite risks facing the world's largest economy right now, according to Kelly.

Could that raise the possibility of a recession? "I don't think it's a potential," he told CNBC's "Street Signs Europe."

"The odds of a recession in the next 18 months are greater than 50%," Kelly added.

Exactly when that downturn might hit is harder to predict, however. Elon Musk Wants to Cut This ‘Terrible Habit' From His Morning Routine: ‘I Suspect a Lot of People Do ' 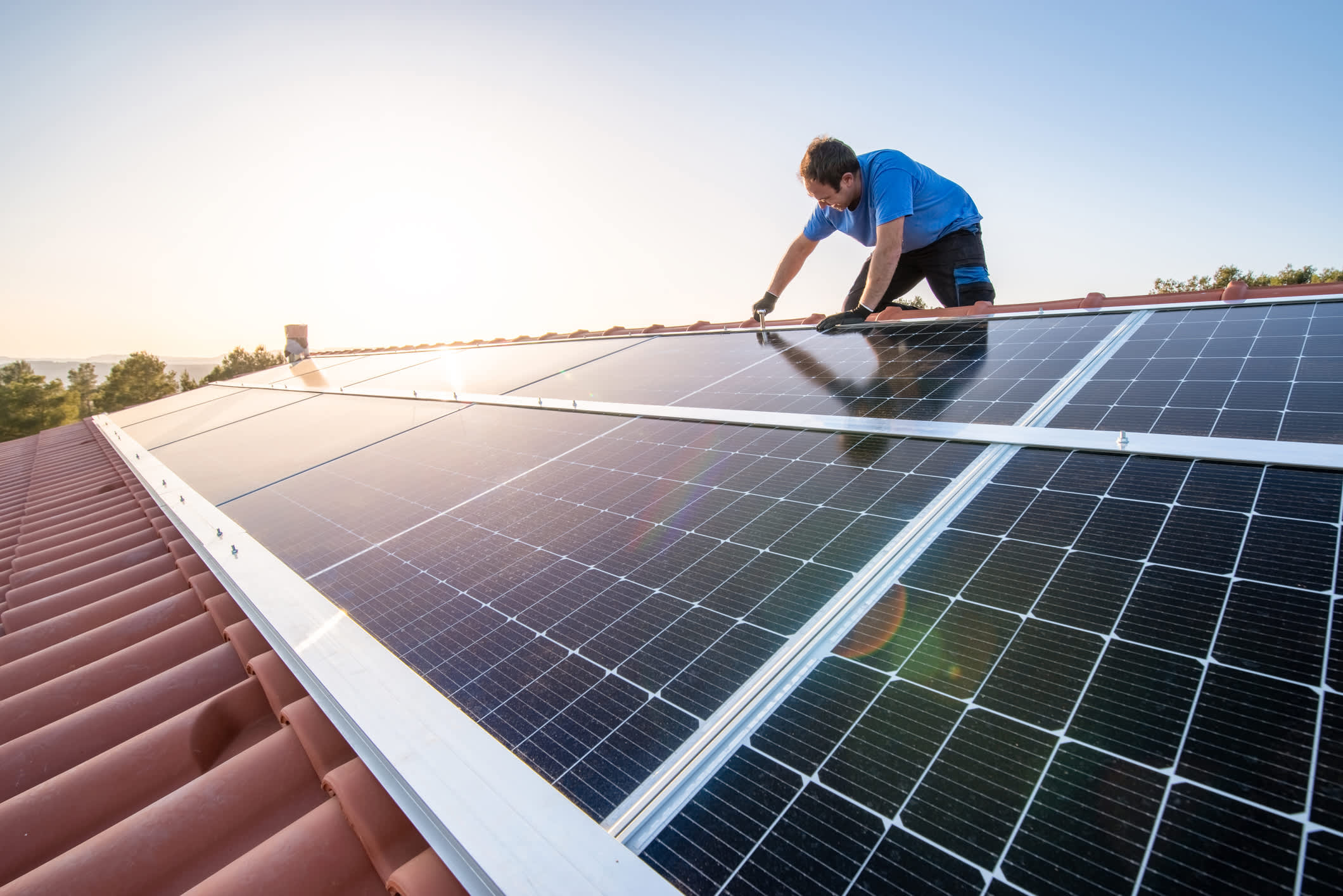 Consumers May Qualify for Up to $10,000 — Or More — in Climate Tax Breaks and Rebates in the Inflation Reduction Act

Kelly said the economy could slip into a technical recession — defined as two consecutive quarters of negative growth — as soon as the end of the second quarter of 2022. Analysts will be closely watching the Bureau of Economic Analysis on July 28 for early estimates on that.

Alternatively, the fallout from surging gas prices following Russia's unprovoked invasion of Ukraine and the Fed's continued interest rate hikes could both weigh on the economy by the end of the year or into early 2023, he said.

And if the U.S. manages to weather all of that, a general slowdown could take the wind out of the economy's sails but mid- to late-2023.

"You really have three shots at a recession right now in the U.S. economy," said Kelly.

"We haven't even hit the peak lags from gas prices, and Fed hikes really won't hit until the end of this year. That's where the peak drag is in the economy. I think that's where the near-term risk for a U.S. recession sits right now," he continued.

"Then, if you get past that, there's the overall gradual slowing as we get into probably the middle or back half of 2023."

Investment firm Muzinich agreed Monday that a forthcoming recession was not a matter of "if" but "when."

"There will be a recession at some point," Tatjana Greil-Castro, co-head of public markets, told CNBC, noting that the forthcoming earnings season could provide a gauge for when exactly that might occur.

"Where earnings are coming in is for investors to establish when the recession is likely to happen."

The comments add to a chorus of voices who have suggested that the economy could be on the cusp of a recession.

David Roche, veteran investment strategist and president of Independent Strategy, said Monday that the global economic outlook had recently shifted, and it had now become easier to assess how different parts of the world might respond to various pressures.

"You can now make detailed prognosis for different parts of the world which are themselves very different from the simply blanket recession picture," he said.

Roche said he considered a recession the loss of 2-3% of jobs in a given economy, suggesting that a U.S recession may be some way off. Data published Friday by the Bureau of Labor Statistics showed stronger-than-expected jobs growth, with nonfarm payrolls increasing by 372,000 in the month of June, well ahead of the 250,000 expected.

However, he noted — not for the first time — that Europe is on the brink of what he calls a "war-cession," with the fallout from the war in Ukraine piling economic pressure on the region, particularly as it pertains to energy and food shortages.

"Europe may be hit by an energy crisis all of its own which produces the war-cession. The recession caused by war," he said.

It comes as Nord Stream 1, the primary pipeline supplying natural gas to Europe from Russia, is shut down this week for maintenance, raising concerns that it could be turned off indefinitely due to ongoing disputes over Ukraine sanctions.