U.S. birth and fertility rates in 2020 dropped to another record low as births fell for the sixth consecutive year to the lowest levels since 1979, according to new data from the Centers for Disease Control and Prevention's National Center for Health Statistics.

The number of births in the U.S. declined last year by 4% from 2019, double the average annual rate of decline of 2% since 2014, the CDC said in preliminary birth data released Wednesday. Total fertility rates and general fertility rates also declined by 4% since 2019, reaching record lows. The U.S. birth rate is so low, the nation is "below replacement levels," meaning more people die every day than are being born, the CDC said. 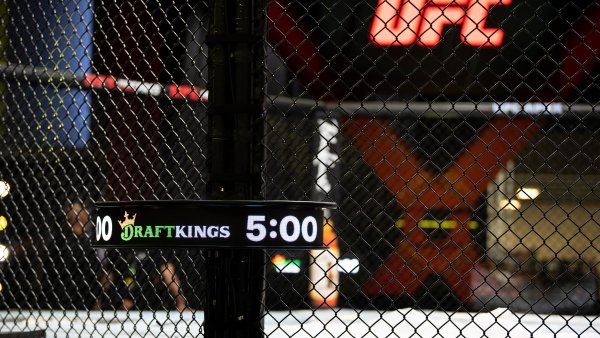 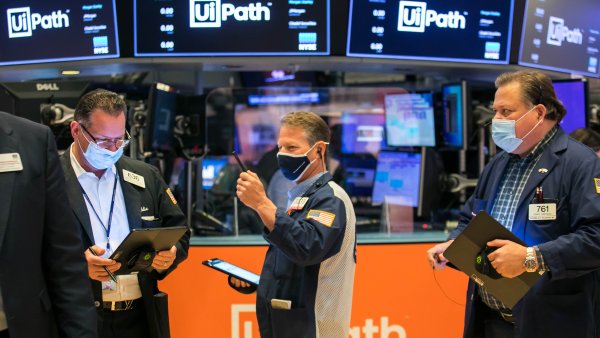 What to Watch Today: Stock Futures Rose Ahead of Jobs Report, After the Dow's Record Close

While the agency didn't directly attribute the overall drop in births to the Covid-19 pandemic, it looked at birth rates among New York City women who delivered their babies outside the five boroughs during the height of the outbreak in the U.S.

The data was based on population estimates derived from the 2010 census as of July 1 as well as counts of all birth records received and processed by the National Center for Health Statistics as of Feb. 11. The records represent nearly 100% of registered births occurring in 2020.