President Donald Trump on Wednesday called for President-elect Joe Biden's electoral victory to be overturned, and spread unproven claims of voter fraud while falsely insisting he won a series of key swing states that went to Biden.

Facing defeat after a string of court losses, Trump made a surprise call-in appearance at a Republican state legislature hearing in Gettysburg, Pennsylvania, where he stated bluntly that "we have to turn the election over."

Trump claimed his team has gathered "all the evidence," even though judges in numerous states have rejected his campaign's legal efforts to halt the certification of ballots or have swaths of mail-in votes invalidated.

"All we need is to have some judge listen to it properly, without having a political opinion or having another kind of a problem," Trump said from the speaker of a mobile phone held up to a microphone by Jenna Ellis, a member of his campaign's legal team. She sat next to Trump's personal lawyer, Rudy Giuliani.

"This election has to be turned around," Trump asserted elsewhere in the speakerphone speech. "We won Pennsylvania by a lot, and we won all of these swing states by a lot."

In fact, Pennsylvania Gov. Tom Wolf on Tuesday announced that he had signed the "Certificate of Ascertainment" certifying Biden and Vice President-elect Kamala Harris as the victors in the Keystone State. Nevada, another key state, on Tuesday also certified Biden and Harris as the winners. Michigan and Georgia, too, have certified their votes, dragging Trump's long-shot bid to undo the election result even further out of reach.

More than three weeks after Election Day, and weeks after news outlets called the race for Biden, Trump has still refused to concede. He tweeted Monday night that he "will never concede" to Biden, who is projected to win 306 Electoral College votes — 36 more than he needed to win the presidency. 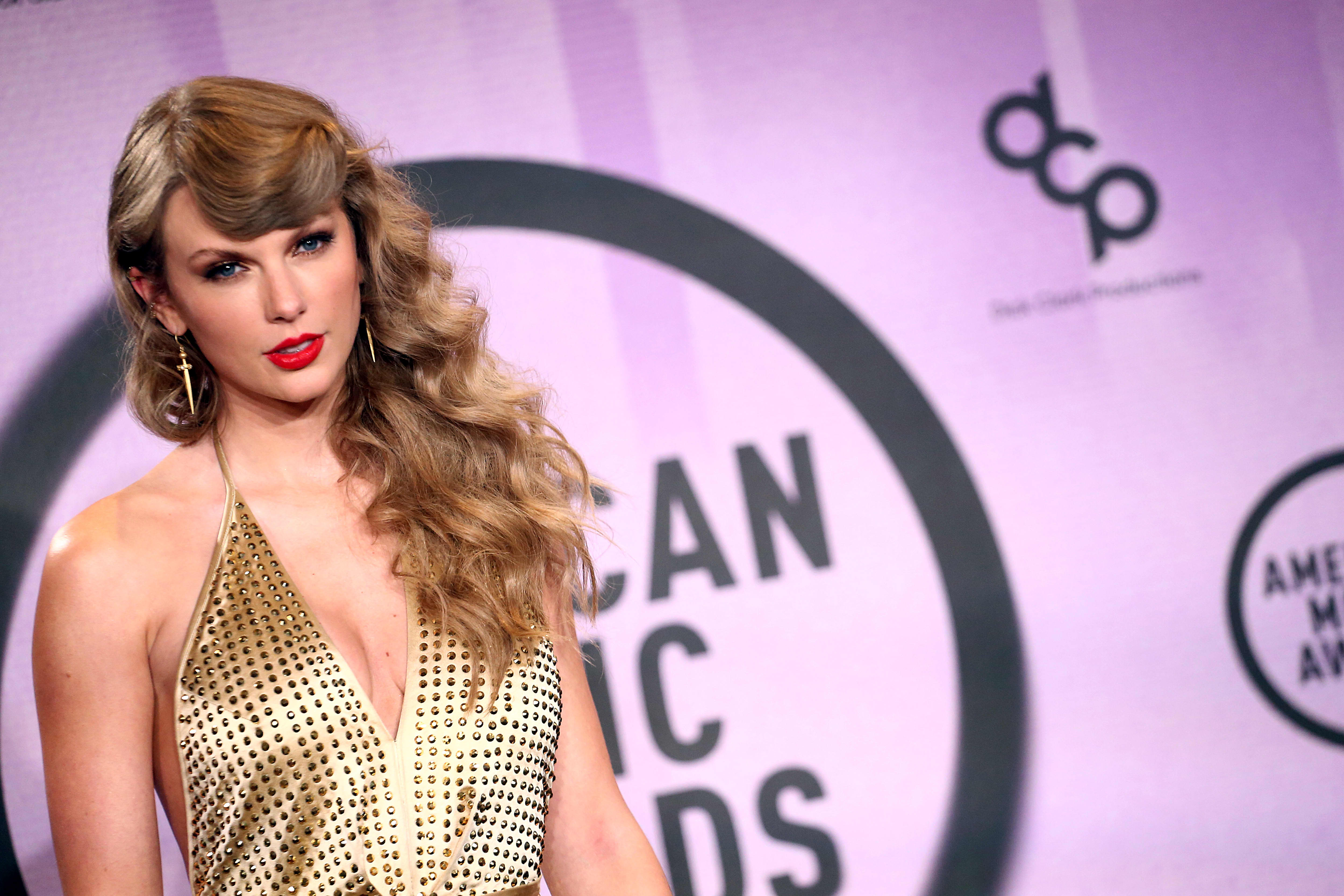 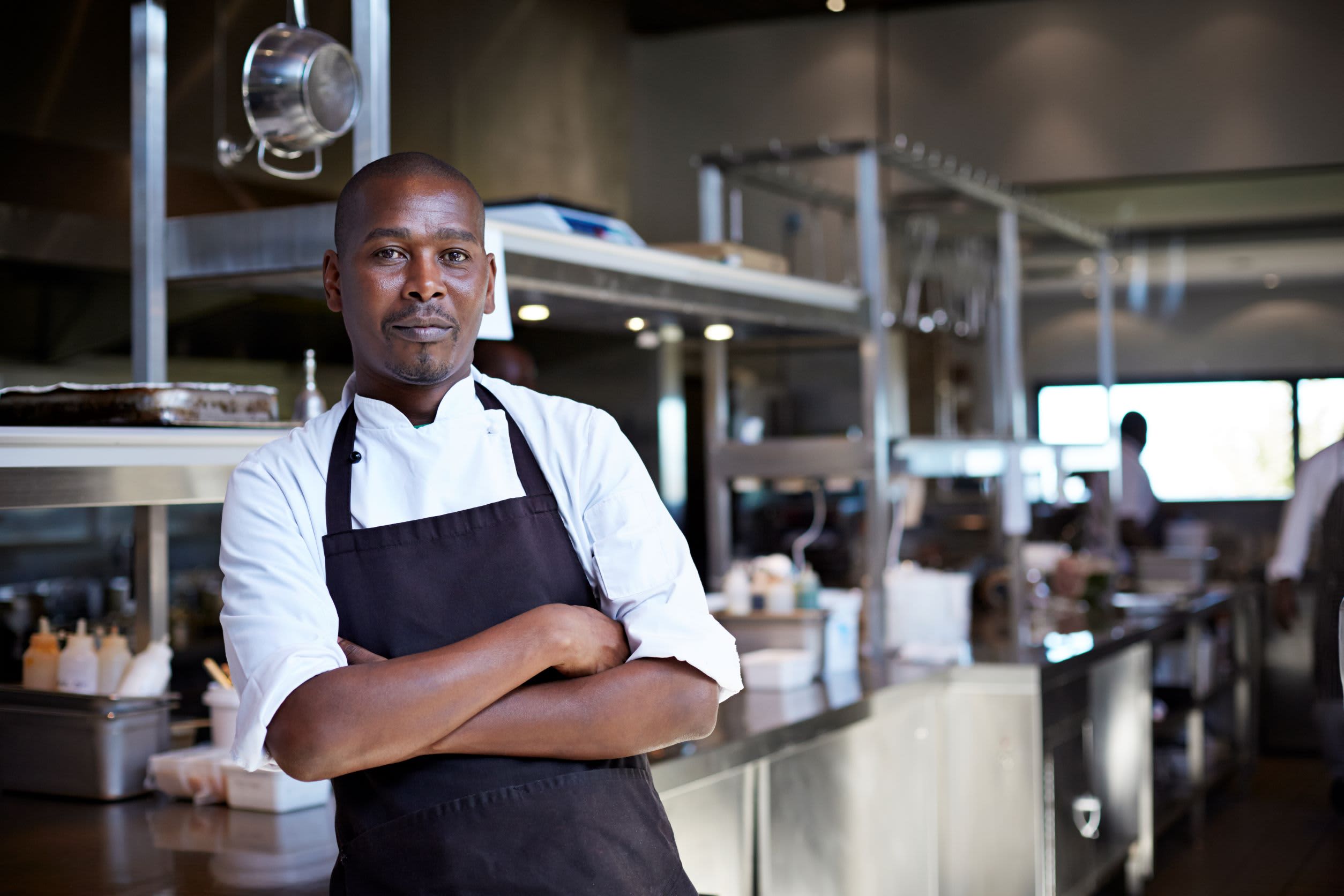 In the U.S., You Can Legally ‘Be Fired for Any Reason Or No Reason at All'—Here's Why

The president's remarks came just days after a key federal agency told Biden it would make resources available for his transition into the White House.

"This is the moment where we need to steel our spines, redouble our efforts, and recommit ourselves to the fight" against the coronavirus, Biden said. "Let's remember, we're all in this together."

"So hang on. Don't let yourself surrender to the fatigue," Biden said, addressing a nation weary of pandemic restrictions but facing a huge spike in cases.

"I know we can and will beat this virus. America is not going to lose this war. We'll get our lives back, and life is going to return to normal, I promise you," said Biden. "This will not last forever."

The Biden transition team did not immediately respond to a request for comment from CNBC on Trump's broadside.

The president-elect is expected to travel to his family home in Rehobeth, Delaware, later this afternoon.

Meanwhile, Harris and her husband, Doug Emhoff, made an unannounced visit to DC Central Kitchen, a food bank that is planning to serve at least 10,000 meals on Thanksgiving Day.