U.S. Treasury yields were mostly flat on Thursday morning, after two Federal Reserve officials warned that higher inflation might be around for longer than anticipated.

Atlanta Fed President Raphael Bostic and Fed Governor Michelle Bowman both said on Wednesday that while they believed inflationary pressures would be temporary, they also thought that prices could remain higher for longer than expected, according to a Reuters report.

This comes after Fed Chairman Jerome Powell played down inflation fears, in comments made to Congress on Tuesday, saying that it was "very, very unlikely" the U.S. would see 1970s-style price pressures.

"From the Fed, we're expecting tapering to begin in the fourth quarter of this year and probably the start of rate hikes in the second quarter of 2022, and inflation continuing to run above 2% this year on a year-over-year basis," Kathy Jones, Schwab's chief fixed income strategist, said Thursday. "So that leads us to believe that real yields are too low at this level."

The 'incredible' U.S. tech stocks to buy when there's a dip: Investor

Data out Thursday showed jobless claims totaled 411,000 for the week ended June 19, higher than an estimate of 380,000 from economists polled by Dow Jones. 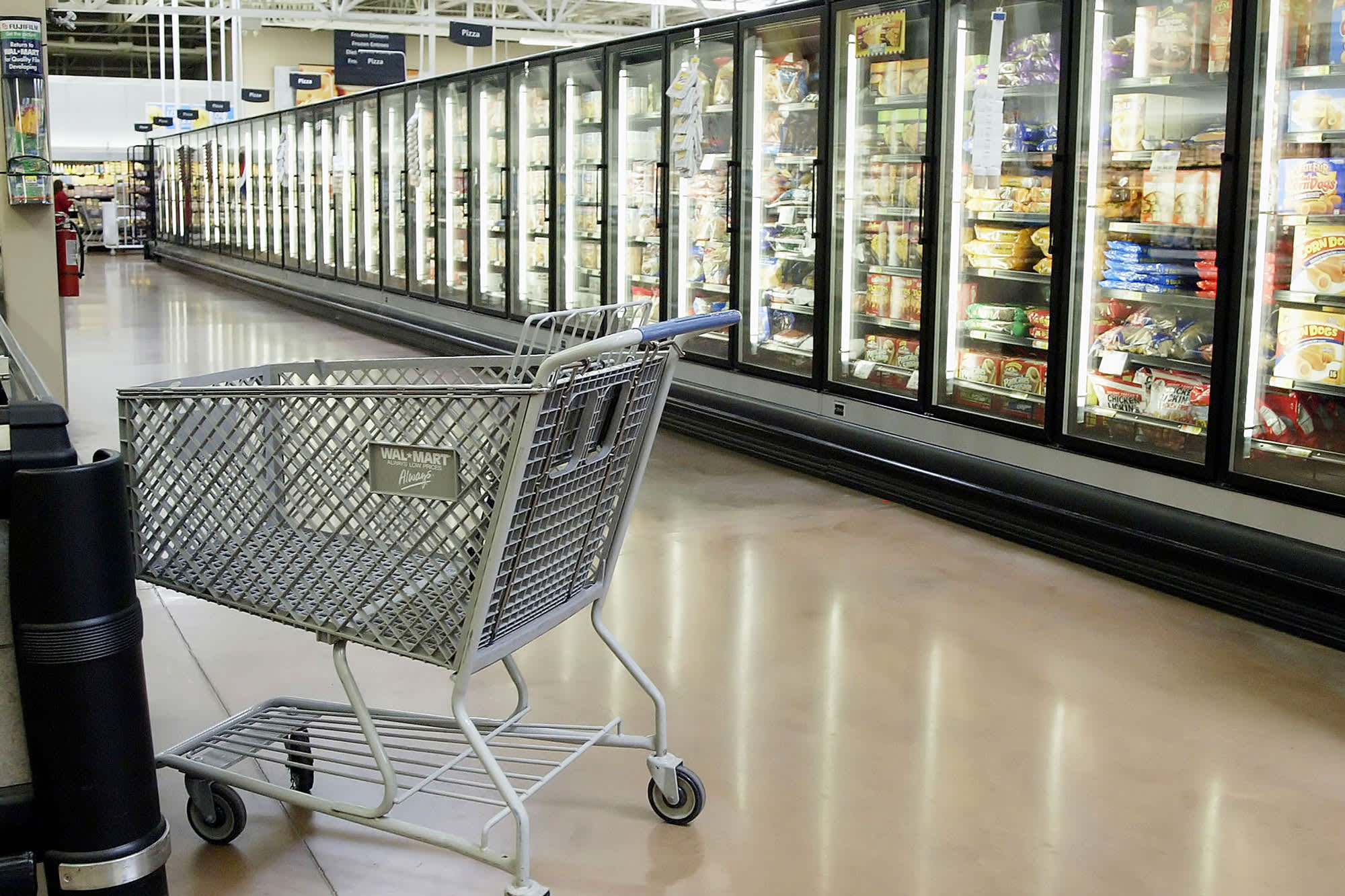 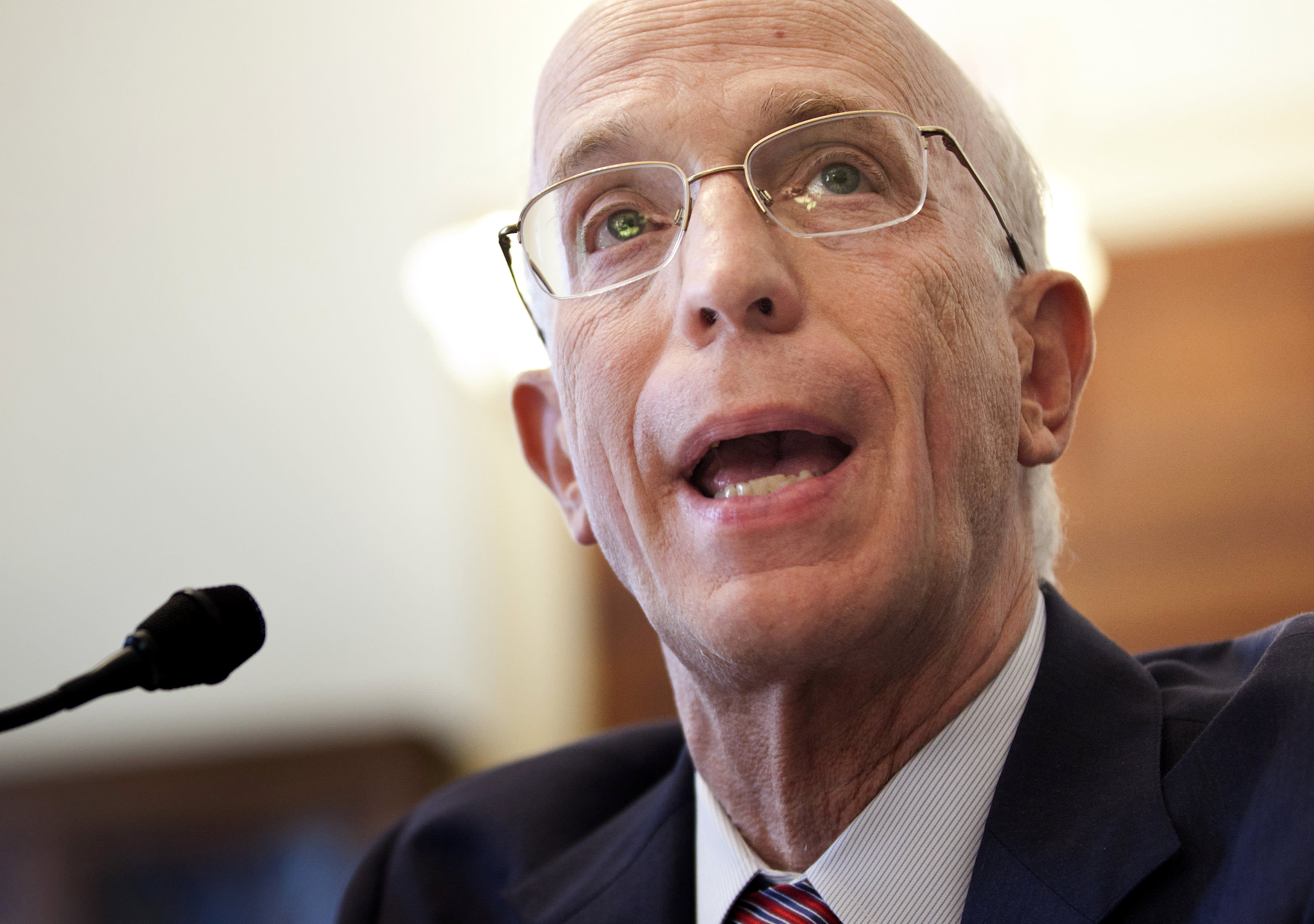 There's a 50% to 60% Chance of a Mild Recession Next Year, Former Fed Vice Chair Says

The Fed's annual bank stress test results are scheduled for release at 4:30 p.m. ET. The test examines how banks fare during various hypothetical economic downturns. After the Fed's results, banks typically announce how much capital they can release in the form of dividends and buybacks.