This New Community Will Have 21,000 Homes – and Net Zero Carbon Emissions, Developer Says

A new housing model is rising from the dirt in Valencia, California, and potentially raising the bar for real estate developers hoping to reduce their carbon footprints.

More than 21,000 homes are going up in a brand-new community that, its developer says, will be the largest net-zero community in the nation, and potentially the world. In other words, it will leave no carbon footprint.

FivePoint Valencia went into planning 20 years ago, but legal battles ensued, pitting environmentalists against real estate planners. Finally, the project is now getting off the ground.

"It was really an attempt to change the paradigm and turn the debate with the environmental community from across the table to let's sit on the same side of the table and see if we can find ways to move forward," said Emile Haddad, CEO of FivePoint. "We need to evolve with the world, and I believe that this will be a step forward."

The plan at the development is eventually for about 21,500 homes on 15,000 acres, built by big names like KB Home, Lennar, Toll Brothers and Tri Pointe. There will be multifamily units, affordable housing and commercial space, as well as park areas and green spaces.

"The environmentalists have been stopping development in this community for literally decades and forced them into almost building a net zero and completely energy efficient community, and now millennials and everybody have shifted to wanting that," said John Burns, CEO of John Burns Real Estate Consulting. 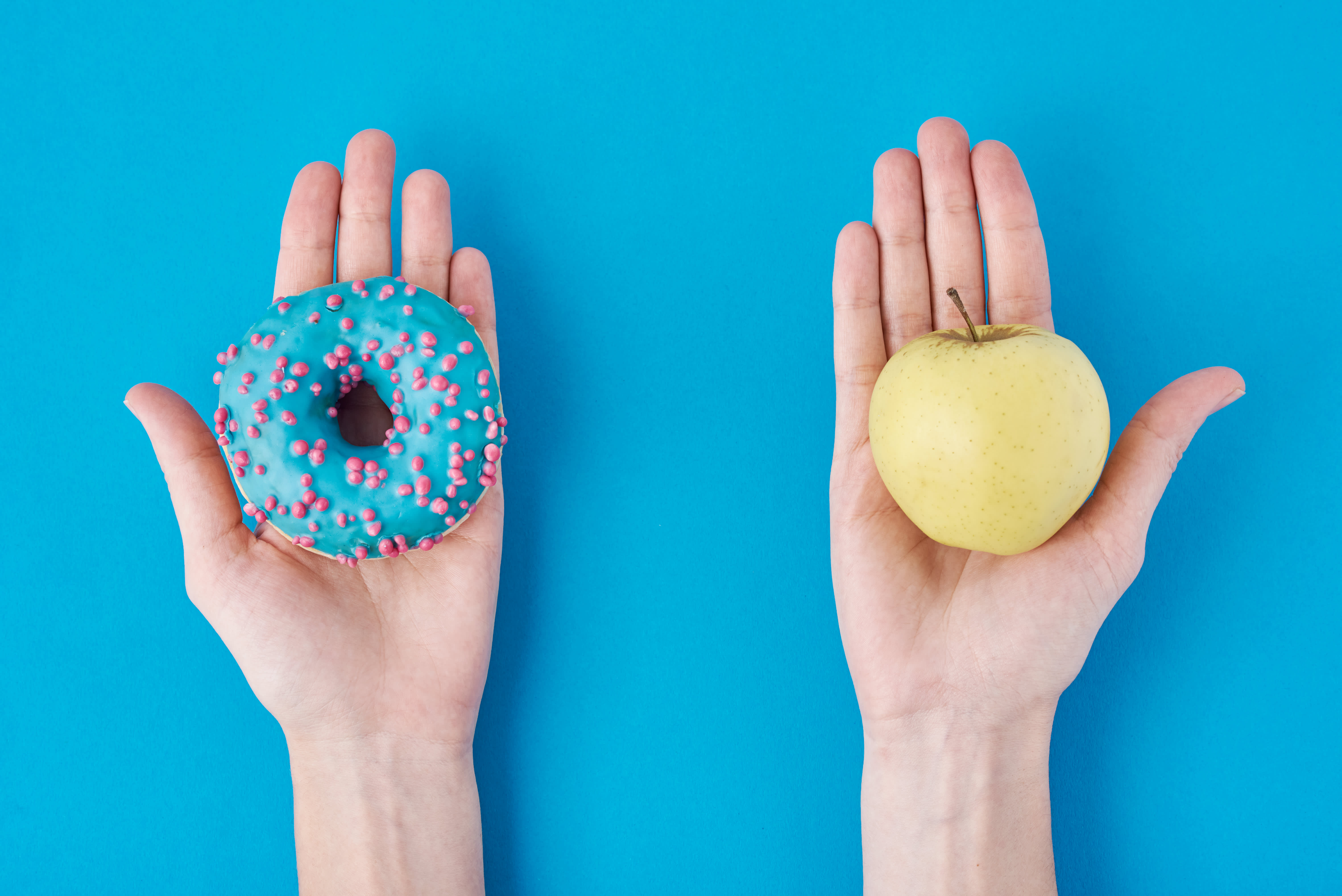 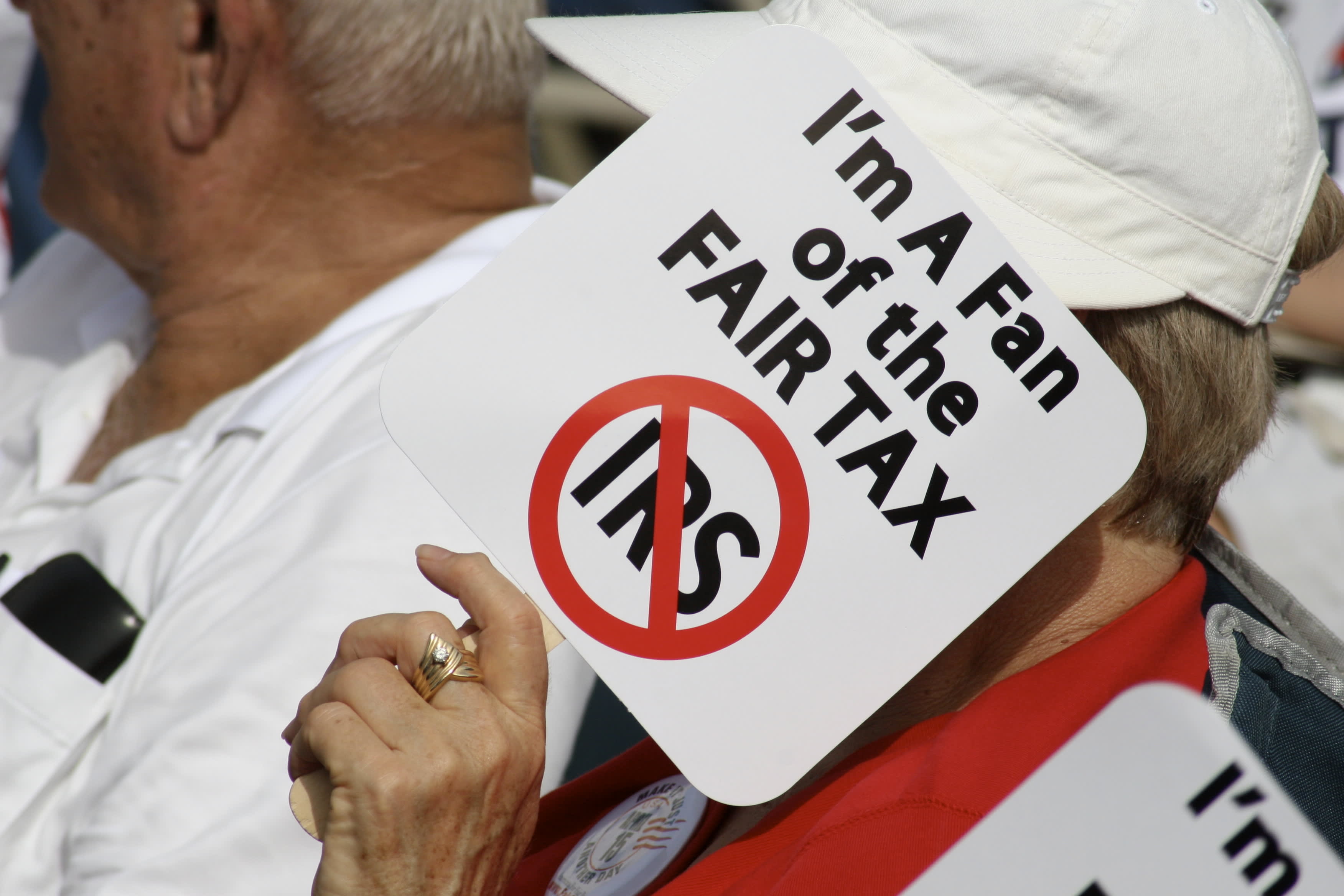 The Fair Tax Act, Explained: What to Know About the Republican Plan for a National Sales Tax, Decentralized IRS

In order to get to net zero, the homes will of course have solar panels. There will be electric vehicle chargers in the garages, as well as spaces to charge shared electric vehicles like scooters and e-bikes. Each home will have a high-performance attic that reduces the need for air conditioning, heating and ventilation.

The neighborhood's pools will be heated through geothermal exchange technology. Recycled wastewater will be used for all irrigation through high-tech sewer pump stations, and landscaping will be drought tolerant and low combustible. That, however, will only get the community halfway to net zero.

As offsets, FivePoint is earning carbon credits through several other projects costing tens of millions of dollars, according to Haddad. They are launching a methane capture program at a California dairy farm and installing rooftop solar in disadvantaged neighborhoods in Los Angeles County. FivePoint acquired the state's 170-acre Pine Creek Forest, adding a permanent conservation easement.

It is even replacing traditional three-rock cook stoves in sub-Saharan Africa with clean-burning stoves and saving California's endangered Sonoma spineflower by carving out preserves for it at the development.

The homes will range in price from around $400,000 to just over $1 million. While $400,000 is slightly higher than the national median price for a home, it is around half the median for Los Angeles.

While the Valencia development is about an hour from downtown Los Angeles, demand is already strong, according to the company. The coronavirus pandemic created a new culture of flexibility for some workers, allowing them to work remotely or come to the office just a few days a week. In addition, millennials, the largest homebuying cohort right now, are particularly sensitive to their own carbon footprint.

"We have demographics that are going to want to be in communities that are environmentally responsible," said Haddad.

And investors who want to be in them as well.

He also agrees with Haddad that the social demographics for a development like this are highly favorable.

While the development is only slated for 21,500 homes now, it could get larger if the demand persists. In any case, it will undoubtedly serve as a model for other real estate developers looking to find an easier path through myriad environmental zoning hurdles in so many areas.

"I believe that this will be a step forward," said Haddad. "And our hope is that a lot of people will actually start imitating and start raising the bar higher."