This Group Is Calling for a New Round of $1,400 Stimulus Checks to Help Social Security Recipients

Social Security recipients are expected to get a significant cost-of-living adjustment in 2022.

But the estimated bump of around 6% won't take effect until January, and that could be too little, too late for many retirees living on a fixed income, according to Mary Johnson, a policy analyst at the Senior Citizens League.

The nonpartisan seniors group started a petition this month to lobby Congress for new $1,400 stimulus checks just for seniors.

Check out this video to learn more about why the petition was created. 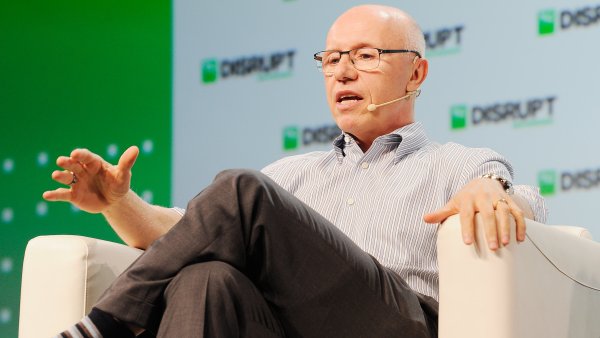 More from Invest in You:
How Walmart and other big companies are trying to recruit more teenage employees
Americans are more in debt than ever and experts say 'money disorders' may be to blame
How much money do you need to retire? Start with $1.7 million