This Founder Quit His Job to Start a Company With Just $1,000—Then Landed a $500,000 Deal With Mark Cuban and Lori Greiner

Cannon was motivated to launch Simply Good Jars for a few reasons. Not only is salad his "favorite" meal to prepare, he says, but he wanted to create a healthy, convenient food option and hoped to reduce plastic waste with the reusable and recyclable jars.

"All our jars are returnable, so for every jar that we get back, we not only reuse it, but also donate one meal to feed someone in need," Cannon told the Sharks.

And after trying his product, the Sharks loved it. 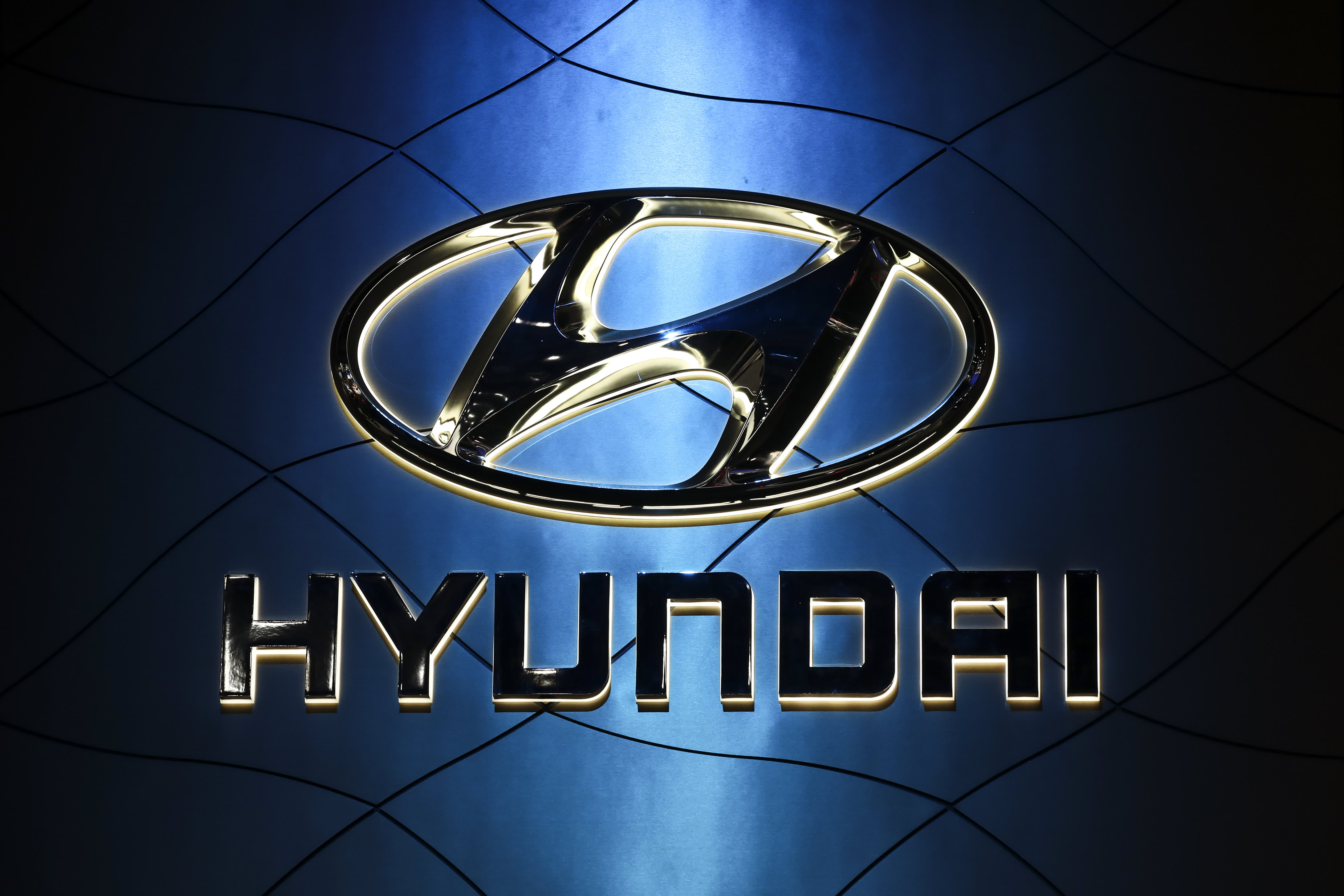 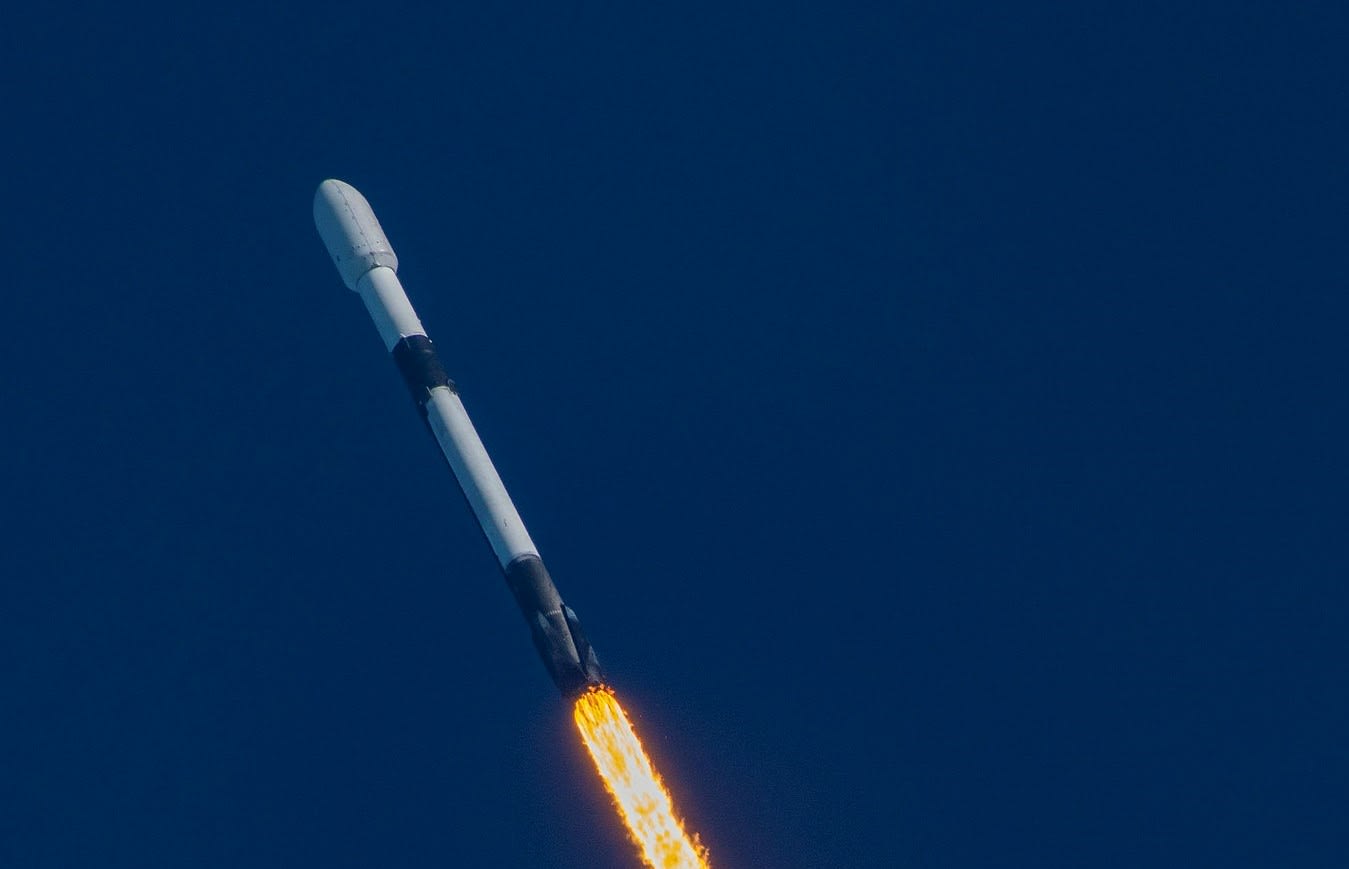 But, they wanted to see if sales numbers backed Cannon's $7.1 million valuation, as he asked for a $500,000 investment in exchange for 7% equity in his company.

To continue growth, Cannon raised $2.5 million total from outside investors, he said, adding that he owns 51% of the company.

"Before Covid, the primary revenue driver for our business was really supported by this fleet of these smart coolers that we would put into places [like] hotels, airports, convention centers, office buildings, universities," Cannon said.

Of course, as stay-at-home orders went into effect across the country to curb the pandemic spread, "the places we had distribution [in were] 98% gone, almost overnight."

"So," Cannon said, "we had to figure out how we were going to follow that customer to where they are now, which was at home working, shopping at their local store, and we were able to very quickly make the pivot to retail."

As a result, Cannon got Simply Good Jars into 175 convenience stores and Walgreens locations across the U.S. He also partnered with multiple CloudKitchens, or facilities made to produce food for delivery, to shift and survive, which was especially impressive to Cuban.

Despite Cannon's lack of profitability at the time, Cuban was interested in making an offer.

"I would not be a billionaire if I just kept on raising money over and over again," Cuban told Cannon, and added that Shark Lori Greiner should join the deal so Cannon would not have to entertain any additional funding rounds.

Greiner said, "I like to get so many sales and do it so fast that you're not going to have to do a whole bunch of raising."