Vaccine specialist Dr. Carlos del Rio warned on CNBC on Tuesday that the effort to vaccinate the U.S. needs to "change dramatically," as the country missed its vaccination goals two weeks after Americans started receiving shots. 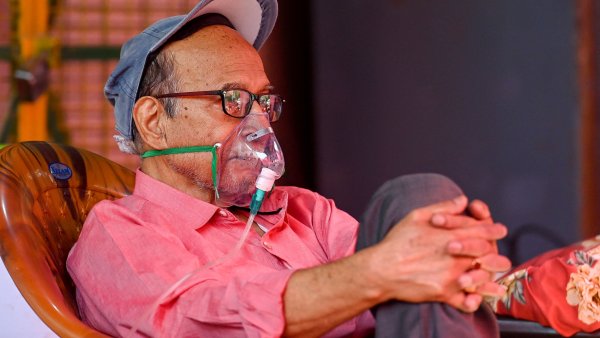 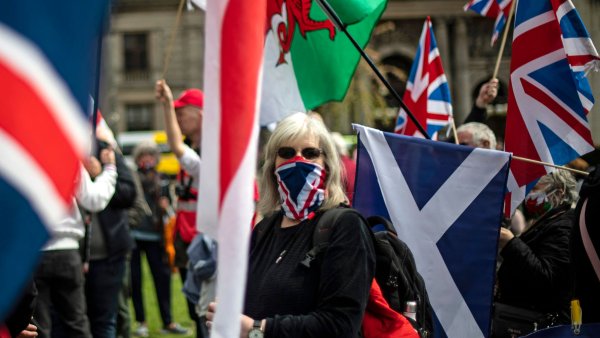 "If we're going to get to have every single American who needs a vaccine and wants the vaccine, vaccinated by July, we need to start vaccinating about 3 million people a day," the Emory University professor of medicinesaid in an interview on "The News with Shepard Smith."  "That is a huge effort and it's going to require a major coordinating effort and it's going to require funding."

President Donald Trump's Operation Warp Speed leaders had promised that the country would have 20 million doses by year-end, but states have received only 11.4 million doses and approximately 2 million Americans have received shots, according to the Centers for Disease Control and Prevention. Del Rio said the vaccination efforts require widespread collaboration.

"This really requires the federal government, state governments, private sector, public sector, it needs everybody to do their best to really have clinics open all the time, to have the vaccinations available," del Rio said.  "We've had underfunded public health for years right now, and it's really hard to find employees in public health that are not busy who can start doing the vaccination."

"The numbers reported 2.1 million vaccines in people's arms, we know that's underreported because there's a three to seven day delay, but we expect that to ramp up," said Giroir.

He added that everybody in the U.S. who wants a vaccine will be able to get one by June, but a model from the Institute for Health Metrics and Evaluation predicts another 200,000 Americans would die over the next three months. More Americans are hospitalized with Covid than ever before, according to the Covid Tracking Project.

Del Rio said that reaching the vaccination goal will require recruiting more people to administer vaccines at a time when health-care personnel are busier than ever.