The Second Cold War Is Already Beginning, Experts Say, and Many of the Battles Are Being Fought With Economic Weapons

Just 60 years ago, the U.S. and the Soviet Union were at the height of a Cold War that nearly resulted in nuclear warfare. Today, experts say, the U.S. and its old foe, now Russia, are headed into another one. But it won't be the same.

Angela Stent, senior advisor for Georgetown University's Center for Eurasian, Russian and East European Studies, said, "I think that we are definitely headed into a 21st century version of the Cold War, but it's going to be different from the Cold War that existed between 1949 and 1989."

The unprecedented economic sanctions imposed against Russia following its invasion of Ukraine hint that the next Cold War will be mainly fought on the economic front.

"It's hard to imagine a shooting war breaking out between Russia and the U.S.," said Alan Gin, associate professor of economics at the University of San Diego. "I think that these sanctions will [continue] and then Russia will seek out other world partners, maybe like China and maybe some of the OPEC countries, and I think a lot of the battles then will be on the economic front."

The crisis in Ukraine has already posed a new challenge to a market that has been recovering from the uncertainties of the pandemic. 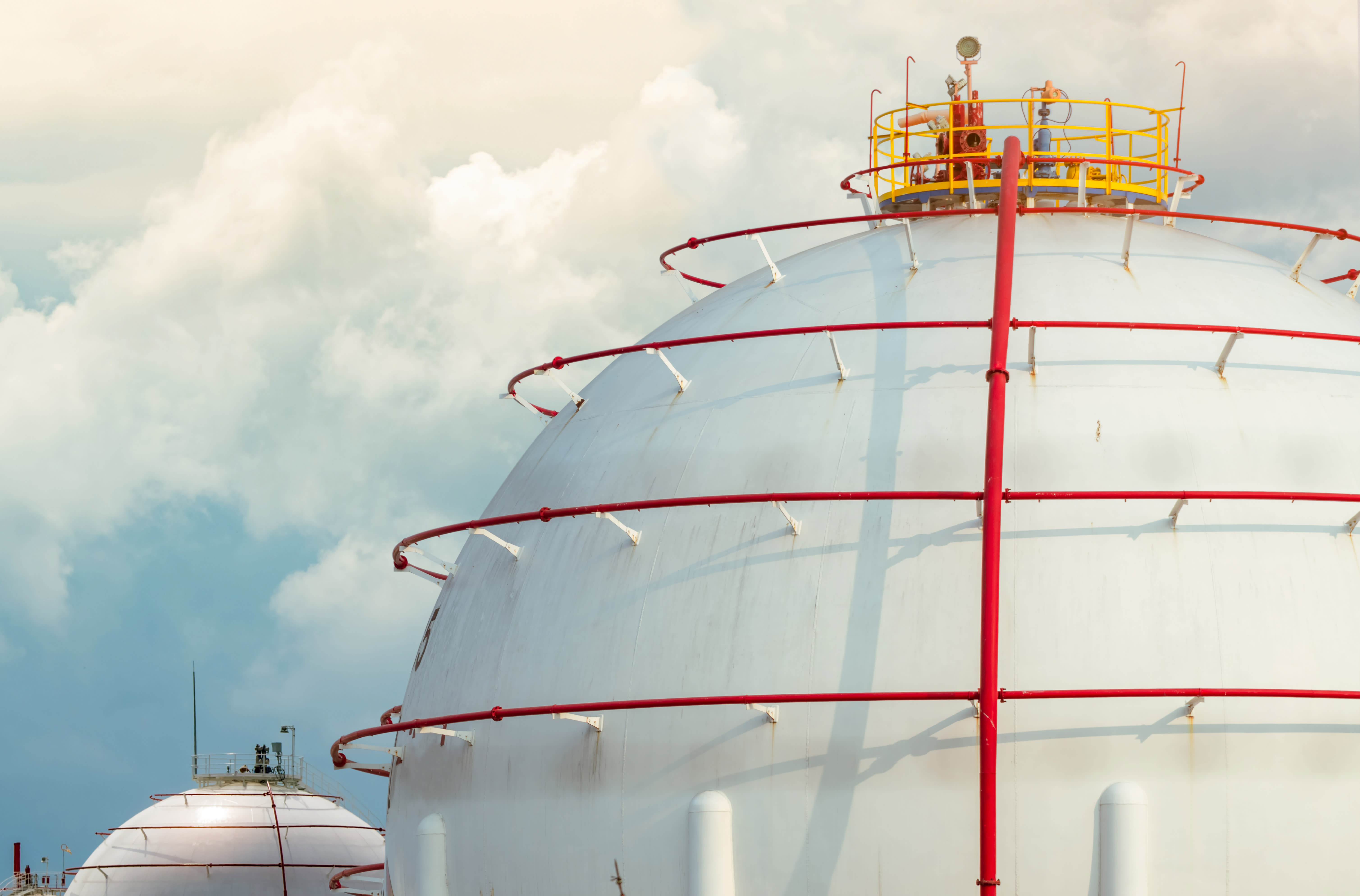 Natural Gas Drops 10%, on Track for Worst Month in More Than Three Years 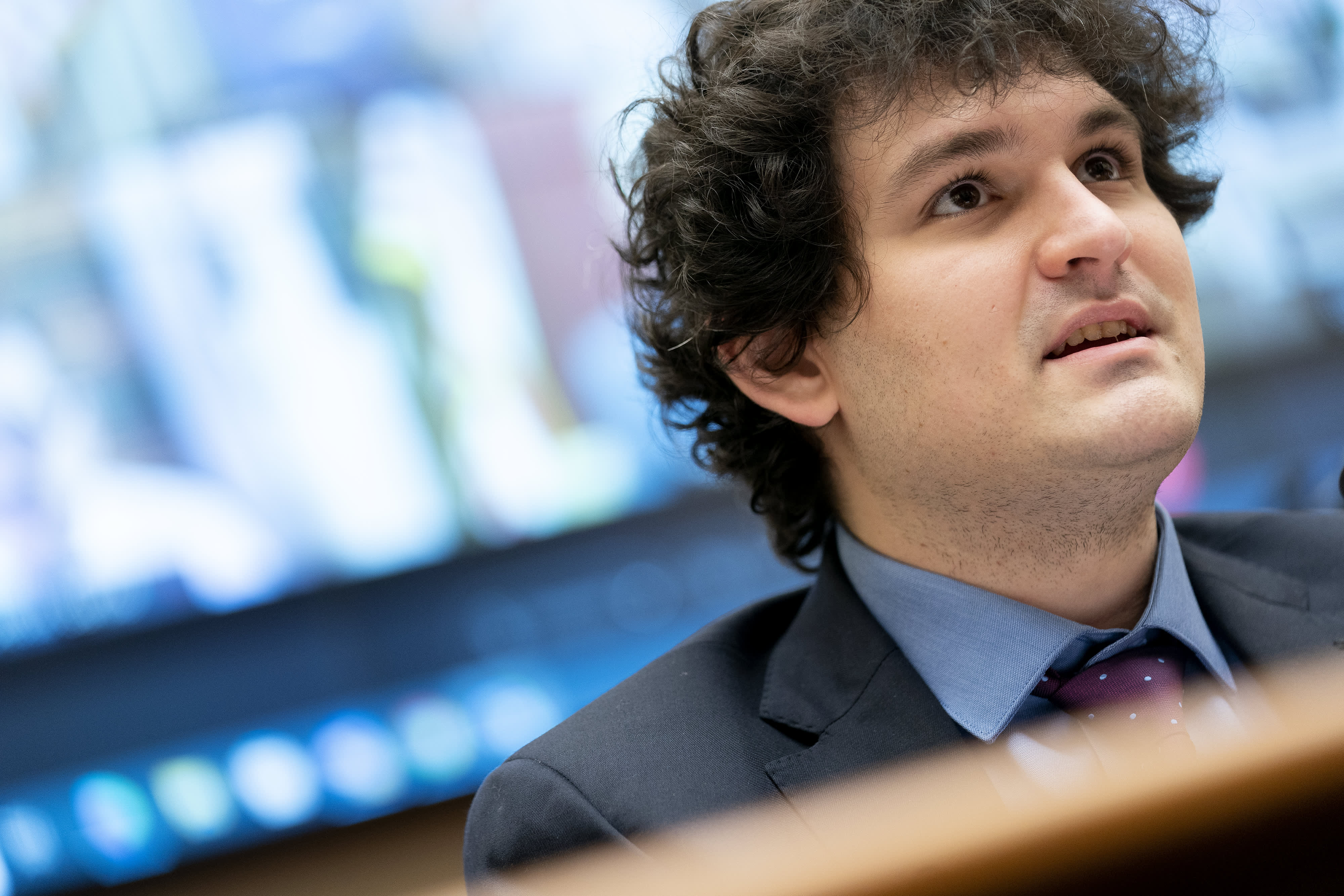 "The market doesn't like uncertainty, and this casts a lot of uncertainty in terms of the world economy," said Gin.

In the longer term, the health of the market depends on where the crisis in Ukraine is headed next.

"If we were to see Kyiv fall or Ukraine fall, then we'd see equity markets take very big hits," said Schenker. "If tactical nukes were to be deployed, the downside is immeasurable."

Watch the video to find out more about how a new Cold War could impact the U.S. economy.