Executives Who Get Pulled Into Politics Risk Alienating Their Own Workforce

The fury over how to respond to yet another mass shooting in the United States reveals an uncomfortable reality for the country's corporate leaders: in many cases, it's no longer possible to avoid getting involved in public political debate. The pressure from customers and employees alike is too strong.

In our latest CNBC|Momentive Workforce Survey, more than half of workers in the U.S. (56%) say they approve of business leaders speaking out about social and political issues, but there's a big catch: far fewer (32%) say they would back their own company's leadership regardless of what they were advocating.

Those partisan differences are key because they're exactly the reason why business leaders often avoid speaking about politics altogether. With such strong partisan divisions on any issue, taking a side can have drastic consequences. If they do choose to speak out, business leaders risk driving away workers who disagree with them politically. In fact, if employees see their bosses expressing political views that are not consistent with their own, a significant number would walk away from their jobs.

Workers will quit if they disagree with company politics

Four in 10 workers (40%) say they would be very or somewhat likely to quit a job if their organization took a stand on a political issue that they do not agree with. Some of the same workers who are most eager to see corporate leaders speak out are also the most likely to leave. Almost half (48%) of young workers ages 18-24 say they would be likely to quit if they disagree with a political stance taken by leaders at their company. 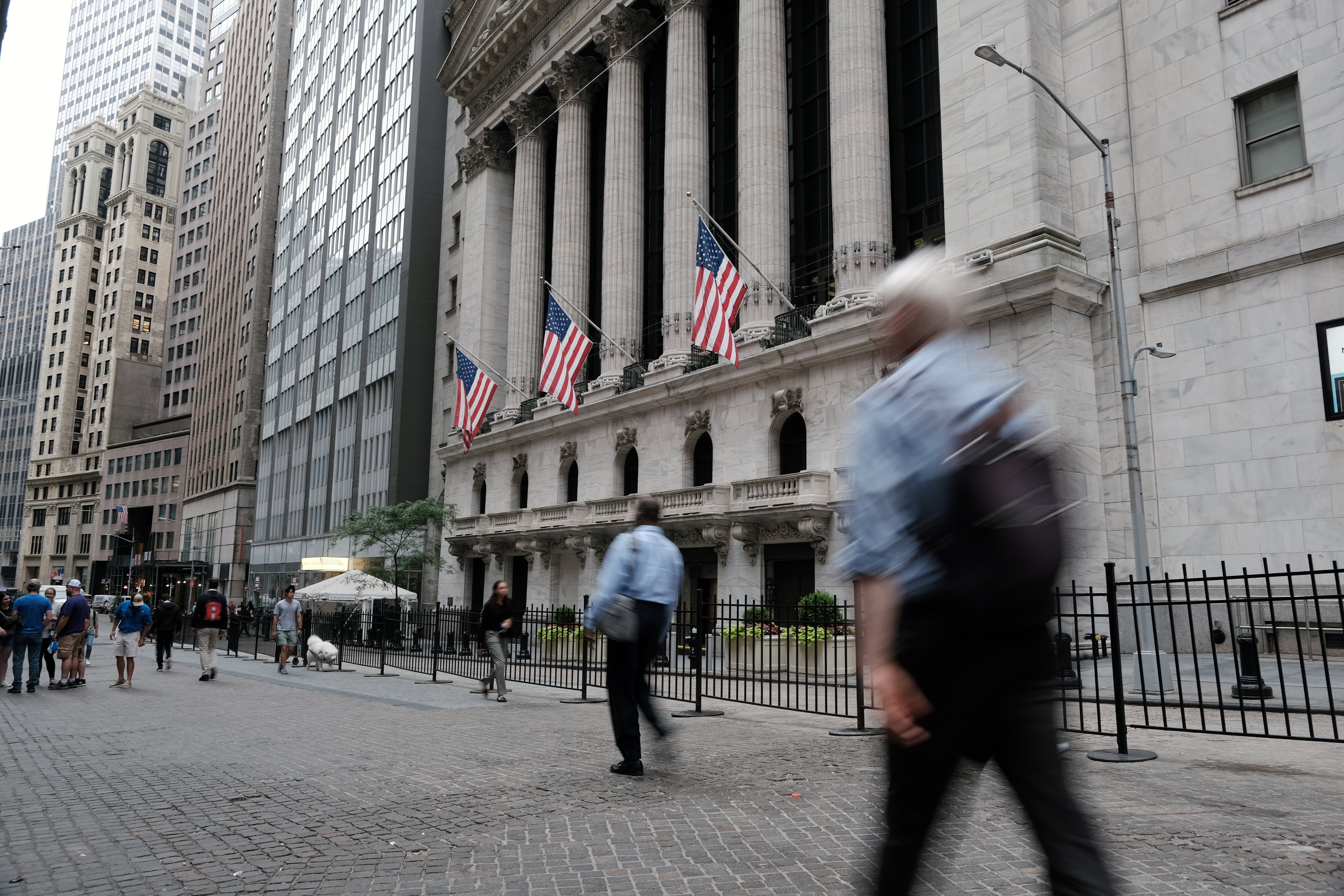 Similarly, even though Democrats (much more than Republicans) are the ones pushing for business leaders to jump into the political fray, they're also quicker to say they would quit their job if their company takes a stand on a political issue they don't like.

For C-suite leaders, the risk can be greater than the reward inside the realm of politics. Executives who work so hard to gain the trust of their employees can quickly squander all of that hard-earned respect.

But politics might not be as problematic for most workers as these topline numbers make it appear. Evidence from this survey indicates that workers may self-select into working at companies whose leaders espouse the same political beliefs as their own.

Most workers report feeling very aligned with their current employers politically: 66% say they consider their company's position on political issues to be "about right," while the rest are split between those who think their employer is "too liberal" (14%) and "too conservative" (14%).

Whether they actually follow through on quitting or whether that's just an empty threat, it's clear the balance of power in the job market is currently tipping toward workers, and management is wary of doing anything that risks upsetting their workforce. But what makes this even trickier is that the conversation is constantly shifting, giving business leaders ample opportunities to stray from the recommended course of action.

From race to gender, no shortage of controversy

This latest round of the Workforce Survey was fielded May 10-16 among more than 9,000 workers nationwide, and the political discourse at the time was dominated by news of the leak of a Supreme Court decision that would overturn Roe v. Wade. Yet just a week later, the national conversation has already moved on – albeit temporarily – to focus on gun control, after several horrific shootings at a grocery store in Buffalo, New York, a church in Laguna Woods, California, and an elementary school in Uvalde, Texas.

As the political focus shifts, we can expect the support for business leaders who speak out to shift as well. Every political issue has a different level of relevance for different individuals; some may care more about issues related to reproductive health and gender, while others may be more motivated by racial justice, gun control, or any other social issue.

In fact, we're already seeing evidence for the effect of issue salience in these survey results, which are all slightly muted compared with the responses to the same survey questions one year ago. In April of last year, 60% of workers in the U.S. said they approved of business leaders speaking out on social and political issues, four points higher than today.

Last year's poll was conducted amidst a wave of news events — including heightened anti-Asian discrimination, voting disenfranchisement in Georgia, and the trial of Derek Chauvin — that prompted business leaders to wade into politics in a very visible way. Over the past 12 months, support for leaders who speak out on politics decreased consistently across all demographic groups and partisan affiliations. As the political winds continue to shift, workers' pressure on executives to speak out or stay silent will shift as well.