The CDC Still Needs to Approve Young Kids' Covid Shots, But It's Telling Health Agencies to Expect Delivery by Feb. 21

The Centers for Disease Control and Prevention hasn't yet approved Covid-19 vaccines for kids under 5, but it's laying the groundwork to distribute the shots, telling state and local health officials they could receive their first shipments by Feb. 21.

The CDC plans to roll out 10 million doses in three phases as soon as the Food and Drug Administration authorizes the lower-dose, 3-microgram Pfizer and BioNTech shot for children 6 months to 4 years old, according to a new planning document quietly issued Sunday. State and local health officials could start preordering the first doses Monday and will start receiving vaccine shipments on Presidents Day, according to the CDC.

Local officials need to identify where and how the vaccine will be distributed. However, administration of the shots cannot begin until the CDC has given its stamp of approval for the vaccine, which will likely come quickly after the Food and Drug Administration authorizes it later this month.

The FDA's panel of outside vaccine experts is scheduled to meet on the shots Tuesday.

Jeff Zients, the White House Covid response coordinator, said Wednesday that the federal government can start packing and shipping the shots as soon as the FDA authorization comes through. The U.S. has procured enough doses to vaccinate all 18 million children who are 6 months through 4 years old, Zients said. The syringes and other materials needed to administer the shots are specially formulated for the youngest children, he said. 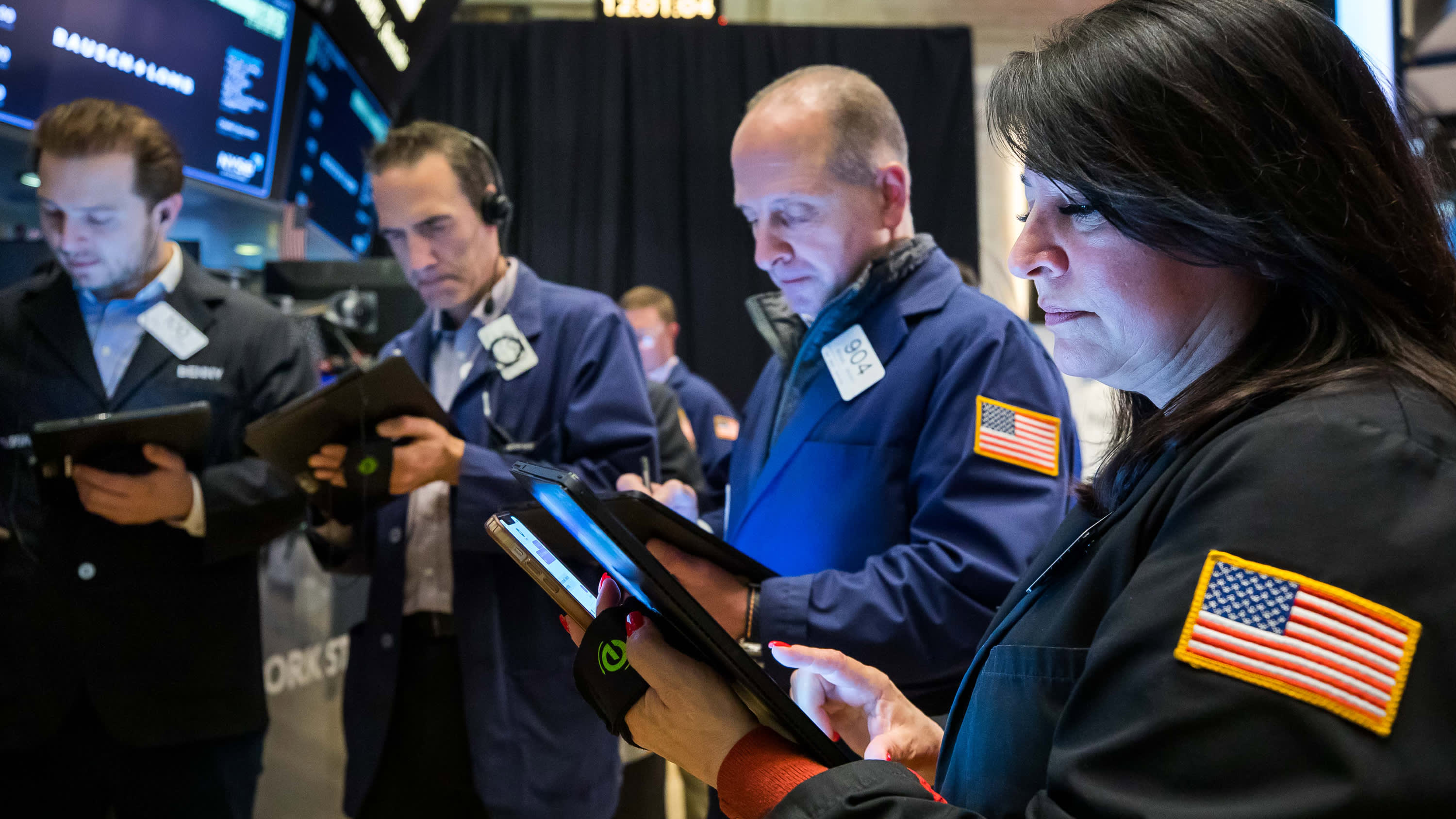 "We're working closely with pediatricians and family doctors and children's hospitals and pharmacies to make sure the vaccine is available at thousands of locations across the country locations that parents know and trust," Zients told the public during a White House Covid update.

WHO says omicron BA.2 subvariant will rise globally, but it's unclear if it can reinfect people

These countries have the lowest Covid vaccination rates in the world

The FDA has moved to rapidly get the shots authorized on an emergency basis amid mounting pressure from parents and doctors as the omicron variant has led to an increase in children hospitalized with Covid.

At the agency's request, Pfizer and BioNTech submitted their application to authorize the first two doses of what will ultimately be a three-dose vaccine for children under 5.

Pfizer amended its clinical trial in December to evaluate a third dose after two shots did not induce an adequate immune response in children 2- to 4-years-old. Pfizer and BioNTech said they will submit data on the third dose to the FDA in the coming months.

By expediting authorization of the first two doses, parents will be able get the first two shots for their kids in preparation for the final third dose at a later date. Pfizer said in December that no safety concerns were identified in the 3-microgram dose, which is much smaller than the 30 microgram shot approved for adults.

Pfizer CEO Albert Bourla said Tuesday on CNBC's "The Exchange" that the data is good and he believes chances are high that the FDA will approve the first two doses. Data on the vaccine is expected Friday when briefing documents for the FDA's vaccine advisory committee are published. The committee has a meeting scheduled Feb. 15 to discuss the shots for toddlers to 4 year olds.