The Big Management Mistake AT&T Made After Acquisition, According to Former Time Warner CEO

No one likes to be micromanaged, and that includes Jeff Bewkes, former chairman and CEO of Time Warner, who in the new book "Tinderbox" presents his side of the story on the AT&T acquisition of Time Warner. It didn't exactly work out the way it was planned — or, at least, not like Bewkes planned it. And the $85 billion transaction's problem can be boiled down to a big management mistake Bewkes says AT&T made after the deal: thinking its management team needed to come into Time Warner and have a heavy hand in operations.

In an interview with Andrew Ross Sorkin on CNBC's "Squawk Box" on Wednesday, Bewkes was clear on the fact that Time Warner needed a deal.

HBO was fine on its own, and as Bewkes said, it was nothing new for subscribers to be able to binge watch every episode of "The Sopranos" if they wanted to do so. 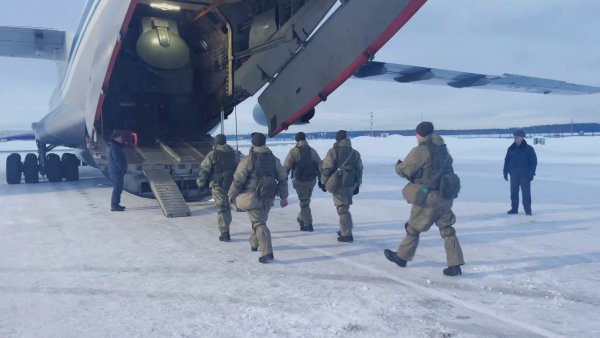 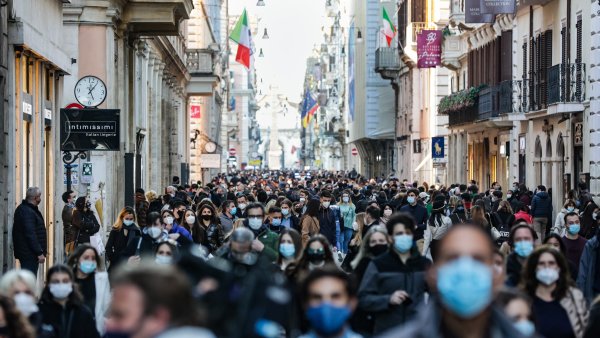 But what Time Warner lacked was a broader platform to distribute all of its television and film content, and figure out advertising and monetization of customer data in a changing media landscape.

"We needed to get addressability so you could watch your favorite shows on the networks that you are used to seeing them on."

Time Warner considered partnerships with big tech and media companies like Amazon, Disney and Apple to bring all the content together in a direct consumer model, "and we ended up with AT&T," the former chairman said.

"We thought they would take their 125 million customer relationships and big consumer data platforms and help us advertise on CNN, TNT, and TBS," Bewkes said. "But that didn't happen."

At the time of the deal, Bewkes sounded more enthusiastic.

"This is a natural fit between two companies with great legacies of innovation that have shaped the modern media and communications landscape, and my senior management team and I are looking forward to working closely with Randall and our new colleagues as we begin to capture the tremendous opportunities this creates to make our content even more powerful, engaging and valuable for global audiences," he said in the 2016 deal announcement.

But the October 2016 deal was not designed "for AT&T to manage the Time Warner networks better," Bewkes said on CNBC. "Because [AT&T] didn't have network studios we thought they would let our people guide the process. Instead, they replaced our management with theirs."

The $85 billion deal gave AT&T ownership over cable channels like HBO and CNN, and the Warner Brothers film studio.

"I don't think it turned out as well as the street and we had hoped," Bewkes said.

AT&T disagrees, with a spokesman telling CNBC that "the data/facts don't align with Jeff's narrative."

He cited the growth in HBO from a $6 billion subscription business that had plateaued to an $8 billion run rate business that has grown 15% year over year in 2021, while HBO Max grew 2x the number of subscribers since its launch (18 months) than HBO did in the prior 10 years. According to AT&T data, global HBO Max and HBO subscriptions grew from just under 64 million to over 69 million during the first three quarters of this year. HBO Max launched in May 2020 and was accounted for the first time in AT&T's 2020 second quarter earnings.

In "Tinderbox: HBO's Ruthless Pursuit of New Frontiers," authored by James Andrew Miller, Bewkes says the most revealing quote of all is from the AT&T C-suite which said after the deal, "if you pay a premium for a merger, you need to disrupt the company that you bought."

"We thought the reason for the merger was to activate this ad platform and consumer platform for HBO and Turner," he told CNBC.

Bewkes' complaints about the big management problem in ever-bigger companies is getting considerable airing lately as conglomerates from GE to Johnson & Johnson pursue break-ups plans. In the GE case, specifically, leadership experts have said a fundamental flaw in the business model was thinking that GE management expertise was a business model and could be applied across unique operations. Warren Buffett's Berkshire Hathaway, by contrast, has as a core principle in acquisitions of letting the management teams of the acquired firms continue to run the operations.

When a CEO thinks they can build and run a team to manage across disparate businesses it is likely to go wrong, Yale School of Management leadership expert Jeffrey Sonnenfeld recently told CNBC about the GE failures. "They needed people with management expertise, labor markets, financial markets," he said. "[GE] diverted management time and attention."

At one point, HBO's former CEO Richard Plepler laid out a four-pillar plan for AT&T head John Stankey to execute in 2020. But the plan was tossed out by Stankey.  AT&T's decisions led to the departure of handfuls of executives who questioned Stankey's knowledge of media and strategic confusion.

In 2020, AT&T Warner Media CEO Jason Kilar said the company was going to streamline operations so it would be less confusing for the user and the company.

Ultimately, it was another deal that would be seen as the best course for Warner content.

In May, AT&T announced it would spin off HBO and WarnerMedia in a deal with Discovery. The $43 billion deal is expected to close in the first quarter of 2022 and paves the way for one of Hollywood's biggest studios to compete with media giants Netflix and Disney.

"The course they were on was not working," Bewkes said. "I think that's the best way to judge what has happened."

Liberty Media chief and major Discovery shareholder John Malone weighed in on the deal in an interview on CNBC on Thursday, and in particular, his view that CNN should remain part of the new company and any other decision would be "the coward's way out."

Back in May Malone told CNBC that he sees the combined company becoming the No. 3 global streamer behind Netflix and Disney+.