The D1 chip, part of Tesla's Dojo supercomputer system, uses a 7-nanometer manufacturing process, with 362 teraflops of processing power, said Ganesh Venkataramanan, senior director of Autopilot hardware. Tesla places 25 of these chips onto a single "training tile," and 120 of these tiles come together across several server cabinets, amounting to over an exaflop of power, Venkataramanan said. 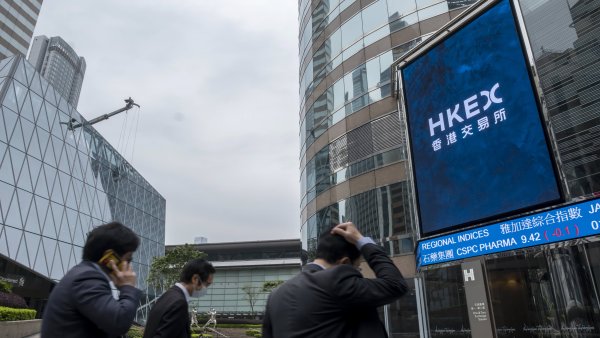 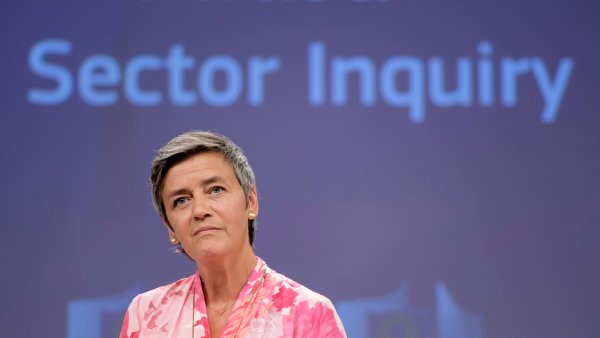 China and the U.S. Are Challenging Europe's Role as Top Tech Regulator

"We are assembling our first cabinets pretty soon," said Venkataramanan, who previously worked at chipmaker AMD.

He said the Tesla technology will be the fastest AI-training computer. Chipmaker Intel, graphics card maker Nvidia and start-up Graphcore are among the companies that make chips that companies can use to train AI models.

"We should have Dojo operational next year," CEO Elon Musk said.

Tesla currently offers what it calls a "Full Self-Driving Capability" add-on for new vehicles. The $10,000 package lets the car automatically change lanes, navigate on highways, move into parking spots and emerge from a parking spot to arrive by the driver. The Tesla website says later this year the package will also include the ability for a Tesla to automatically steer on city streets, although Tesla had previously promised that feature would come out in 2019.

Critics have said that Tesla's moniker for its driver-assistance features are misleading, as Tesla's software does not offer Level 5 autonomy, where a car can completely drive in all circumstances without human intervention. Last year, a German court ruled that Tesla had misled consumers about the autonomous capabilities of its cars. The National Highway Traffic Safety Administration announced an investigation of Tesla's Autopilot automatic steering, accelerating and braking capability earlier this week, following a string of crashes.