Shares of the company fell less than 1% in morning trading. 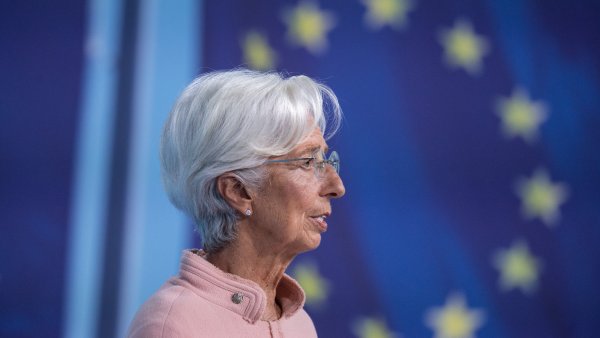 Europe Not Experiencing Anything Like ‘The Great Resignation,' ECB's Lagarde Says 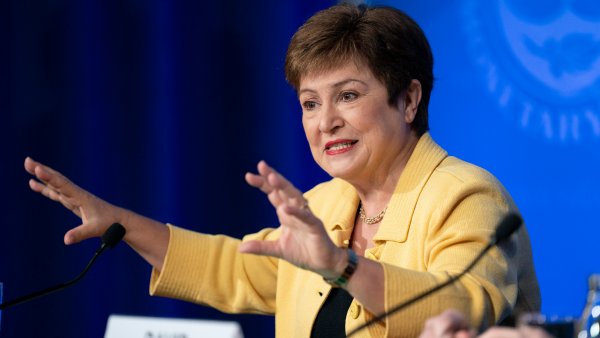 Excluding items, the company earned $1.15 per share, beating the $1.01 per share expected by analysts surveyed by Refinitiv.

Net sales rose 3% to $1.74 billion, topping expectations of $1.72 billion. Worldwide, the company's same-store sales fell 1% during the quarter, and Taco Bell was its only brand to report positive same-store sales growth.

While the coronavirus pandemic has dealt a blow to its sales, Yum has benefitted from the consumer shift toward digital ordering and off-premise sales.

"Our business model really has gotten stronger over the last 12 months," said CEO David Gibbs. "The shift to off-premise suits us well and improves our franchisees' economics."

Taco Bell's same-store sales rose 1% in the quarter. The majority of its locations are in the U.S., where fast-food chains have bounced back quickly from the health crisis.

KFC saw its overall same-store sales shrink by 2%. Its U.S. same-store sales climbed by 8%, fueled by drive-thru orders, but its international locations saw sales at restaurants open at least a year fall by 4%. Only 18% of KFC's sales come from its home market, and China accounts for more of its system sales than the U.S. The chicken chain opened its 25,000th location during the quarter.

The Habit Burger Grill, which was acquired by Yum last year, reported same-store sales declines of 5%. The burger chain is much smaller than Yum's other brands.

As of Thursday, about 98% of Yum restaurants are open, either in full or limited capacity.

Yum added 227 net new restaurants during the quarter. Pizza Hut was the company's only brand to close more locations than it opened. CFO Chris Turner said that the pizza chain's closures were primarily under-performing restaurants.

While Yum is seeing favorable real estate deals, executives told analysts that the company is also facing permitting and construction delays as a result of the pandemic.

The company declined to provide a forecast for fiscal 2021, citing the uncertain environment caused by the crisis. So far in the first quarter, U.S. same-store sales were up by the mid-teens, bolstered by the impact of stimulus checks. Regional resurgences of Covid-19 are hurting international sales.