The Supreme Court said Wednesday that justices will hear oral arguments in person starting in October, more than a year after the coronavirus pandemic forced the nation's top attorneys to argue their cases over the phone.

Access to the courtroom will be limited. Sessions will be closed to the public "out of concern for the health and safety of the public and Supreme Court employees," the court said in a press release. 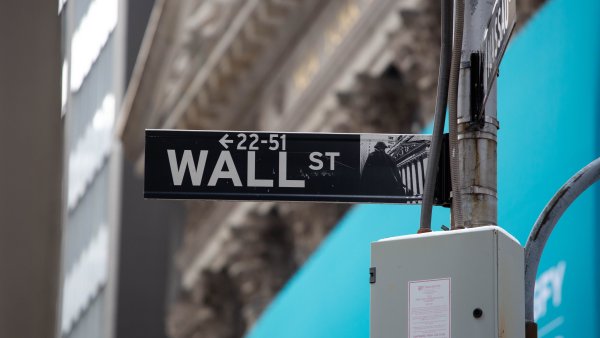 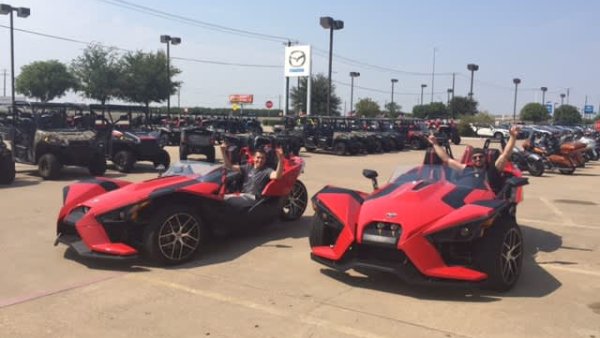 Only the nine justices, the lawyers in the cases, essential personnel and journalists with full-time press credentials will be allowed in the courtroom in person, the court said.

But the Supreme Court still aims to provide a live audio feed of the oral arguments that will be delivered in cases scheduled for October, November and December. In May 2020, the high court broadcast oral arguments live for the first time in its history.

Advocacy groups have called on the court to regularly allow live, publicly accessible audio and video of its proceedings in order to increase transparency.

The first day of arguments on Oct. 4 will also mark Justice Amy Coney Barrett's first time participating in the proceedings in the courtroom. Barrett was confirmed in October to fill the seat left vacant by the death of Justice Ruth Bader Ginsburg.