Lyft — Shares of the ride hailing company rose more than 3% after executives said Lyft expects to become EBITDA profitable by the fourth quarter of 2021 even if there's a slower than hoped-for recovery. The company reported a loss of $1.46 per share on revenue of $499.7 million, with revenue topping estimates, according to Refinitiv.

Revlon — The cosmetics company popped nearly 30% after the company announced that $236.5 million of outstanding bonds were tendered into the company's exchange program as Revlon looks to stave off bankruptcy. 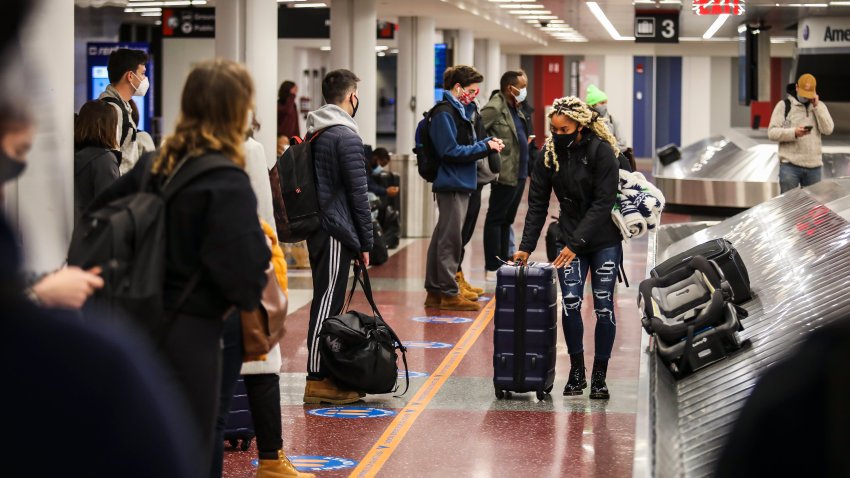 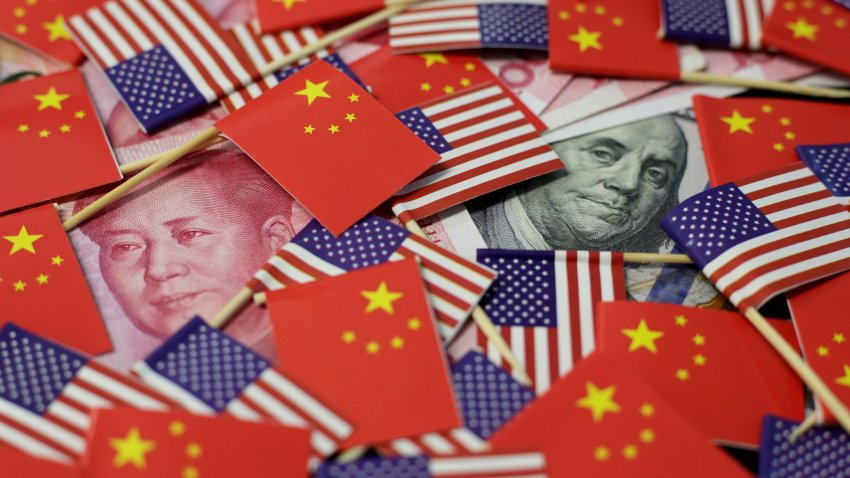 Yelp — Shares climbed nearly 3% after Evercore ISI upgraded the online review site to outperform from in line. Evercore believes the stock can "recover faster" than the broader travel industry.

Amazon, Microsoft, Apple — Several major technology shares clawed back some of this week's sharp losses amid a big market rotation favoring beaten-down cyclicals. Amazon and Microsoft jumped more than 2% each, cutting this week's losses to 6.1% and 3.5%, respectively. Apple gained about 2%, while Facebook and Alphabet also traded higher.

FuboTV — Shares of the sports streaming company rallied more than 22% on the back of quarterly revenue that beat analyst expectations. FuboTv reported sales of $61.2 million, topping a FactSet estimate of $54.3 million. The company also issued better-than-expected revenue guidance for the fourth quarter.

Lemonade — The insurance stock dropped 5.3% despite Lemonade beating Wall Street expectations for the third quarter. Lemonade reported a loss of 57 cents per share on $17.8 million of revenue, better than estimates on both metrics from analysts surveyed by FactSet, but revenue was down year over year.

Aurora Cannabis, Tilray — Shares of marijuana companies fell sharply, giving back some of the massive gains the stocks have seen since Election Day. Stifel downgraded Aurora and Tilray to sell from hold, saying that the companies have not proven a "right-to-win" in new markets. Tilray shares lost 8.5%, while Aurora, which announced a secondary stock offering on Tuesday, slid 20%.

Delta Air Lines, Royal Caribbean — Some of the travel stocks that jumped sharply earlier this week pulled back on Wednesday. Delta Air Lines fell nearly 3% while Royal Caribbean dipped 3.6%. United, Carnival and American Airlines also traded in negative territory. These names are still up double digits this week amid the rotation into cyclical stocks.