DraftKings – The sports gambling stock jumped 11.7% after Loop Ventures hiked its price target on the stock. The firm cited the company's fourth-quarter revenue beat, reported last week, as a reason for confidence in the stock.

Boeing – Shares of the industrial giant jumped 5.8%, leading the rally in the blue-chip Dow Jones Industrial Average amid the broad market comeback. Boeing's advance came after United Airlines said it is buying 25 additional 737 Max planes and taking delivery of other orders earlier than previously planned. The move is seen as a vote of confidence in the planes that were grounded for 20 months after two crashes.

Wayfair – Shares of the home e-commerce retailer popped more than 16% after Truist upgraded the stock to buy from hold. The Wall Street firm said while the company has seen elevated demand because of the pandemic, it believes Wayfair is set to emerge stronger after solidifying its position as category leader in the home category.

Boston Beer – Shares of the beverage maker jumped 6.4% after Morgan Stanley initiated coverage of the stock with an overweight rating. The Wall Street firm said the stock is undervalued and that it is bullish on the hard seltzer category.

Dentsply Sirona – Shares of dental supply company jumped 12.5% after a stronger-than-expected fourth quarter report. Dentsply Sirona reported 87 cents in earnings per share on $1.08 billion in revenue. Analysts surveyed by FactSet were expecting 64 cents in earnings per share and just under $1 billion in revenue. The company's guidance also came in higher than projected.

NRG Energy – The utility stock gained more than 10% after fourth-quarter revenue came in higher than expected. NRG generated just over $2 billion in revenue for quarter, while analysts surveyed by FactSet were looking for $1.96 billion. The company also said that the the impact of the Texas winter storm didn't alter its guidance for 2021. 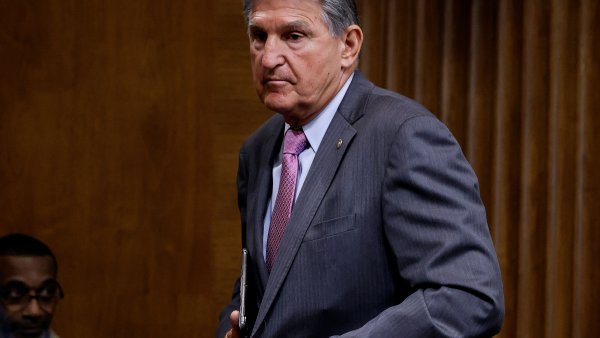 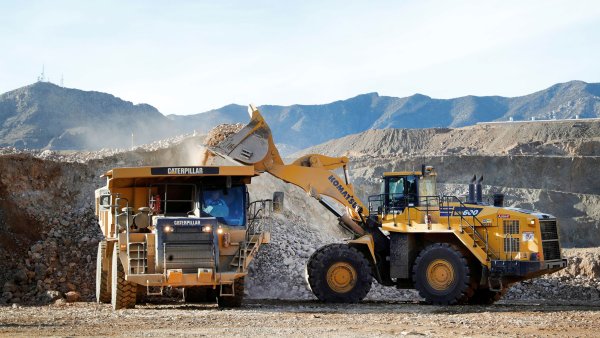 Twilio – The cloud communications stock climbed 5.8% after announcing a partnership with Syniverse. The deal, which was first reported by the Wall Street Journal, includes a $750 million investment from Twilio for a minority stake in the other company.

Berkshire Hathaway – The conglomerate's 'B' shares jumped 3.7% following the company's earnings and Warren Buffett's annual letter Saturday. The results were better than feared as revenues totaled $245.5 billion in 2020, only a 3.5% year-over-year decline despite the pandemic damage. Berkshire also bought back near $9 billion of its own stock in the fourth quarter of 2020, bringing the firm's total repurchases to a record $24.7 billion last year.

Perrigo – The wellness stock rose 4.7% despite Perrigo missing estimates on the top and bottom lines for its fourth quarter. The company also announced that it is selling its generic drug business for roughly $1.5 billion.

Vector Acquisition Corp. – Shares of the blank-check company surged more than 32% after announcing that it had agreed to merge with Rocket Lab.