Amazon — Amazon shares fell 7.6% after the tech giant's second-quarter report missed Wall Street revenue estimates for the first time in three years. The company also gave weak third-quarter guidance. However, Amazon beat on earnings, reporting profit of $15.12 per share versus analysts' expectation of $12.30 per share, according to Refinitiv. The June quarter reflected the last full quarter of founder Jeff Bezos' tenure as CEO.

Caterpillar – The industrial giant's shares dropped 2.7% even after the company reported better-than-expected profit and revenue in the second quarter. Caterpillar beat estimates by 20 cents with adjusted quarterly earnings of $2.60 per share, according to Refinitiv. The stock has already risen more than 12% this year. 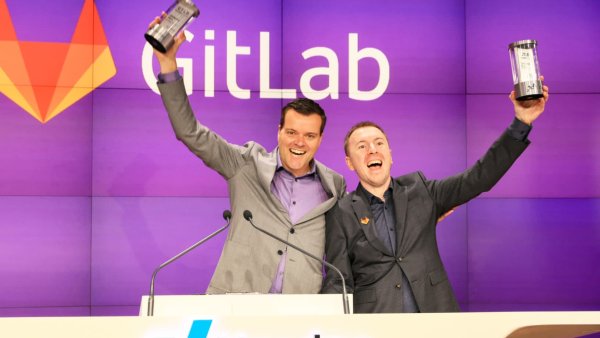 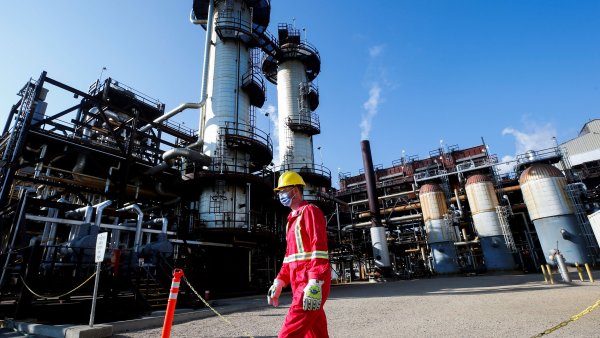 Pinterest — Shares of the social media company tanked 18.2% after Pinterest reported that its number of monthly active members shrank in the second quarter. Analysts from JPMorgan and Evercore ISI downgraded the stock following the report.

Robinhood — Shares of the newly public stock trading app ticked nearly 1% higher in its second day of trading on the Nasdaq. Robinhood sunk nearly 8.4% in its IPO on Thursday, after pricing at the low end of its range.

Capri Holdings — Shares of Capri Holdings jumped 12.5% after the company reported better-than-expected quarterly earnings. Capri, whose luxury brands include Michael Kors and Versace, earned an adjusted $1.42 per share for its latest quarter, well above the 80-cent consensus estimate. Revenue also exceeded forecasts, and Capri raised its annual outlook for the second time this year.

Gilead Sciences — Gilead's stock fell 2.2% after the biotechnology company's quarterly earnings report came in ahead of estimates. On Thursday, the company reported an adjusted quarterly profit of $1.87 per share, 14 cents higher than estimates. However, sales of Gilead's flagship HIV drugs fell 2% during the quarter.

Restaurant Brands International — The fast food corporation's shares jumped 5.1% after it reported quarterly earnings of 77 per share, which beat Wall Street estimates by 16 cents, according to Refinitiv. The Burger King parent said digital sales grew 60% from the same time a year ago and Popeyes was the only one of its three brands to report same-store sales declines.