Estee Lauder (EL) – The cosmetics maker reported quarterly earnings of $1.62 per share, 30 cents a share above estimates. Revenue came in slightly below forecasts, however, as sales of Estee Lauder's higher-end products were impacted by people continuing to work from home. Estee Lauder's shares lost 3.5% in premarket trading.

Meredith Corp. (MDP) – Meredith surged 11.5% in premarket action following a Bloomberg report that it is in advanced talks to sell its 17 local TV stations to Gray Television (GTN) for an estimated $2.5 billion. People familiar with the matter say a deal could be announced as soon as this week. 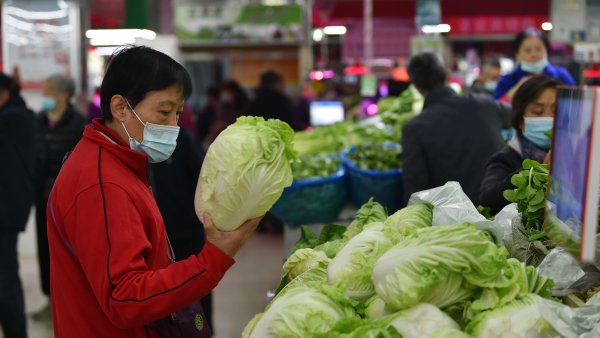 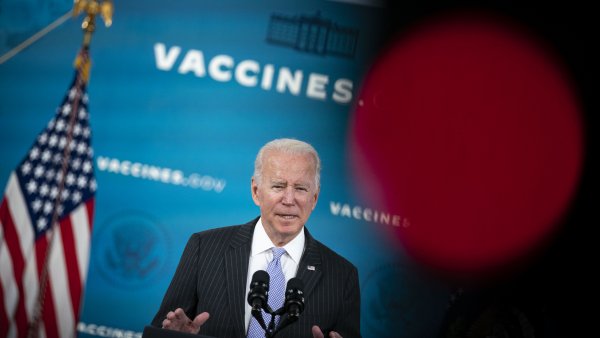 DraftKings (DKNG) – The sports betting firm was upgraded to "outperform" from "market perform" at Cowen, which points to a "robust" path to legalization for the industry and upbeat prospects for both growth and increases in market share. The stock rose 1.5% in premarket trading.

Verizon (VZ) – Verizon is close to a deal to sell media assets like AOL and Yahoo to Apollo Global Management (APO), according to multiple reports. The transaction is said to be worth as much as $5 billion and could be announced as soon as today.

Berkshire Hathaway (BRK.B) – Berkshire shares added 1% in the premarket and is set to hit a record high in today's trading following its annual meeting over the weekend. CEO Warren Buffett said Berkshire's earnings are rebounding from the effects of the pandemic, and the company is also extending its stock buybacks by an additional $6.6 billion.

Moderna (MRNA) – The drugmaker's shares jumped 2.9% in premarket action after it struck a deal to provide 500 million Covid-19 vaccine doses to low- and middle-income countries through a United Nations-backed program.

Dell (DELL) – Dell announced the sale of its Boomi cloud business to private equity firms TPG and Francisco Partners for $4 billion including debt.

Align Technology (ALGN) – The company behind the Invisalign dental braces announced a $100 million accelerated share repurchase agreement with Goldman Sachs. The transaction will complete the $600 million repurchase program announced by Align in May 2018.

Tilray (TLRY) – The Canada-based cannabis producer saw its shares rise 1% in premarket trading after it announced it has completed its merger with rival Aphria.