Check out the companies making headlines after the bell on Tuesday:

Cal-Maine Foods — Cal-Maine Foods reported a surprise profit for its fiscal second quarter, sending the stock up more than 2% after-hours trading. The company posted earnings per share of 25 cents on revenue of $347.3 million. Analysts polled by FactSet expected a loss of 8 cents pre share on revenue of $333.5 million. The company's egg-dozen sales grew by 4.6% on a year-over-year basis.

Myriad Genetics — Shares of the biotechnology company rose nearly 2% on news Myriad will explore "strategic alternatives" for its autoimmune business. The company is also restructuring its international operations. 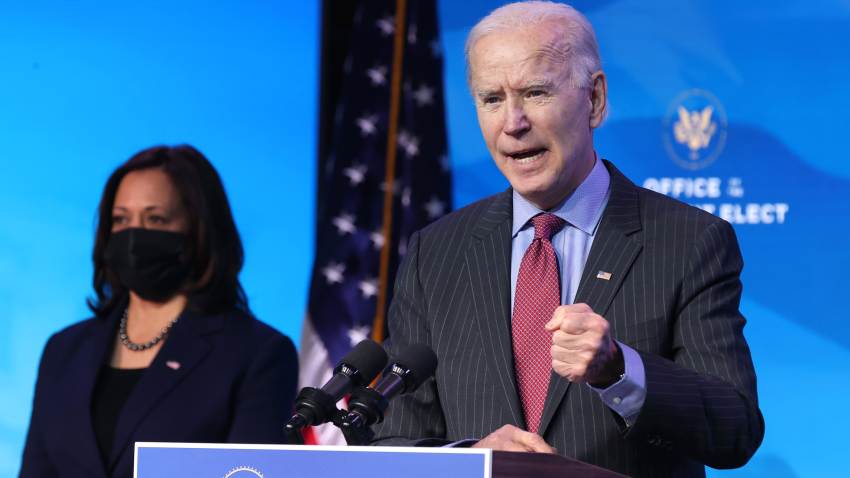