U.S. stocks rallied on Wednesday after the Federal Reserve indicated it doesn't see an imminent rollback of the monetary stimulus that has been supporting the economy throughout the pandemic.

The Fed did not give a specific timeline on when it may begin moderating its purchases. 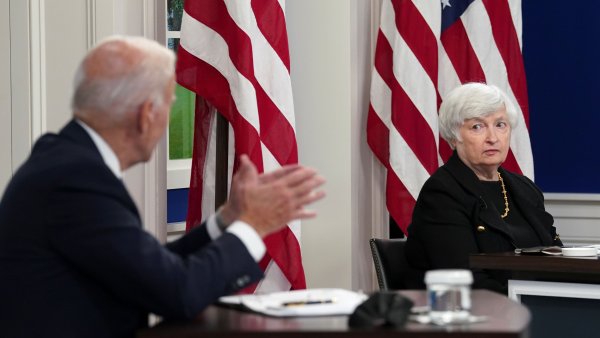 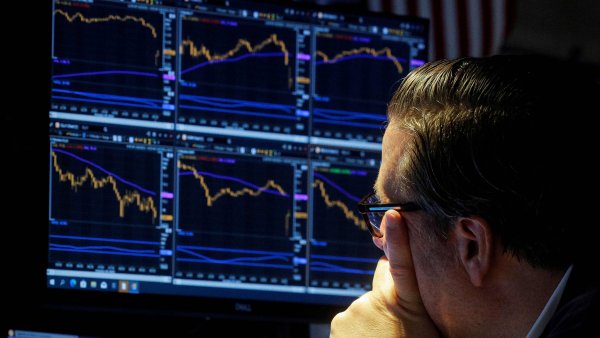 "If progress continues broadly as expected, the Committee judges that a moderation in the pace of asset purchases may soon be warranted," the Fed's post-meeting statement said.

The central bank has been buying $120 billion a month of Treasurys and mortgage-backed securities since the start of the Covid crisis. The Federal Open Market Committee voted unanimously to keep short-term rates anchored near zero on Wednesday.

These are the stocks Cathie Wood bought during Monday’s rout

"While a taper announcement, maybe, is coming in November, that they didn't do so today just reflects a still uber dovish committee," said Peter Boockvar, chief investment officer at Bleakley Advisory Group.

Stocks came off their highs after Fed Chair Powell said the central bank's further progress test has been met on its inflation mandate and "many" members believe that test has been met on the employment mandate as well. This indicates the Fed is just about ready to begin removing stimulus.

"My own view is the test for substantial further progress on employment is all but met," Powell said during a press conference. "For me it wouldn't take a knockout, great, super strong employment report. It would take a reasonably good employment report for me to feel like that test is met."

But markets still ended the day much higher as the Fed appeared in no rush to hike rates. The Fed is split on the timing of the first interest rate hike. Wednesday's so-called dot plot of projections showed nine of the 18 FOMC members expect a rate increase in 2022. That's up from seven in June's Fed projections.

"The market is already pricing in tapering now and have promptly turned their attention to the date of eventual rate lift-off and the pace of rate hikes which, if anything, is a little more modest than markets had feared," said Seema Shah, chief strategist at Principal Global Investors.

Major averages have registered losses for September, a historically choppy month for stocks. The S&P 500 is down 2.8% so far in September, including a 1.7% drop on Monday for its worst day since May. Major averages attempted to rebound on Tuesday but failed with the Dow and S&P 500 finishing in the red for the fourth day in a row. The Dow is down about 3.1% in September.

At the center of investors' concerns is embattled Chinese property developer Evergrande, which is facing a possible default if it can't make millions of dollars in debt payments on U.S. dollar-denominated bonds this week. Evergrande's shares in Hong Kong are down nearly 90% since July 2020 as China cracks down on real estate speculation. Investors worry about a step down in global economic growth if China slows its property market too much or lets Evergrande fail.

Helping sentiment overnight was word from Evergrande that its real estate group would pay the interest on time on a mainland-traded bond denominated in yuan.

FedEx shares tumbled more than 9% after profit fell at the shipper last quarter because of rising labor costs. FedEx also cut its forecast for the full year.