The Dow Jones Industrial Average fell on Monday on concerns about global growth, after the 30-stock average notched a record close Friday.

Oil prices dropped on Monday, building on last week's losses, as rising Covid cases caused concern of a slowdown in demand. West Texas Intermediate crude futures declined more than 4% at one point to trade as low as $65.15, a level not seen since May. The contract recovered some of those losses during afternoon trading and ultimately settled 2.64% lower at $66.48 per barrel. International benchmark Brent crude settled at $69.04 per barrel for a loss of 2.35%, after hitting a low of $67.60. 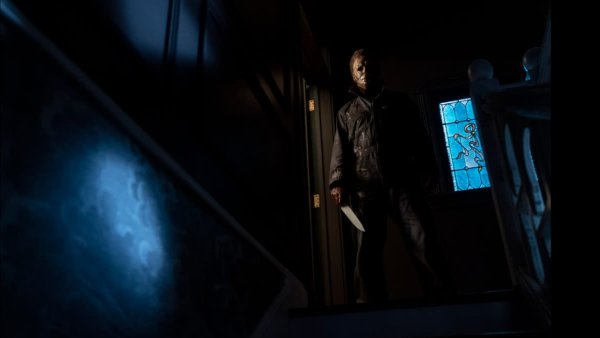 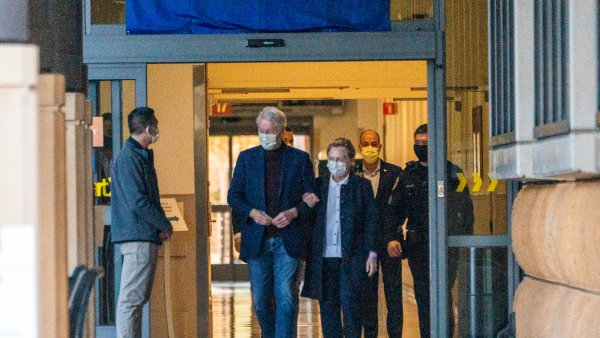 Stocks tied to the economic recovery, such as cruise lines and airlines, drifted lower on Monday. Norwegian Cruise Line dropped nearly 1% after a federal judge ruled that the cruise line can ask passengers for proof of COVID-19 vaccination. Carnival and Royal Caribbean also lost more than 1%. American Airline and United Airlines fell 2.2% and 2.5%, respectively.

"Covid is weighing heavily on the financial markets," said Jim Paulsen, chief investment strategist at the Leuthold Group. "The surge in cases continues to pressure the cyclical parts of the stock market the most including cyclical sectors like energy and industrials and small cap stocks."

Tesla shares lead the Nasdaq higher on Monday. The electric carmaker gained 2.1% after Jefferies upgraded the stock and predicted a rally of more than 20% over the next 12 months.

Berkshire Hathaway's B shares climbed 0.6% on the back of a solid earnings report. The conglomerate's operating income jumped 21% year over year to $6.69 billion in the second quarter as its myriad of businesses from energy to railroads benefited from the economic reopening.

The Dow and S&P 500 closed at record highs on Friday following a strong jobs report. The Labor Department said the U.S. economy added 943,000 jobs in July. Economists expected 845,000 new jobs last month, according to Dow Jones estimates. The unemployment rate dropped to 5.4%, below the expectation of 5.7%.

Job openings roared higher in June, hitting 10.1 million, according to the Labor Department's JOLTS report released Monday. This compared to the 9.1 million expected by economists polled by Dow Jones.

"Over the past 5 quarters, analysts have significantly underestimated EPS, a trend we expect to continue," Credit Suisse chief U.S. equity strategist Jonathan Golub told clients. "We see upside to estimates as empty shelves are restocked and pricing power is maintained. Consumer spending should improve as the unemployment rate drops further, accompanied by higher wages."

Investors are awaiting key inflation data scheduled for release this week. The consumer price index and the producer price index are scheduled to come out Wednesday and Thursday, respectively.