Southwest Airlines Could Rally More Than 50% Once a Vaccine Is Available, Trader Says

Jefferies is getting bullish on one name in the airline space.

The firm initiated coverage of Southwest on Tuesday with a buy rating, in a split call that named Delta and United as holds and American as a sell. Analysts gave Southwest a $55 price target, saying the airline is best positioned to benefit from a return to domestic U.S. travel. 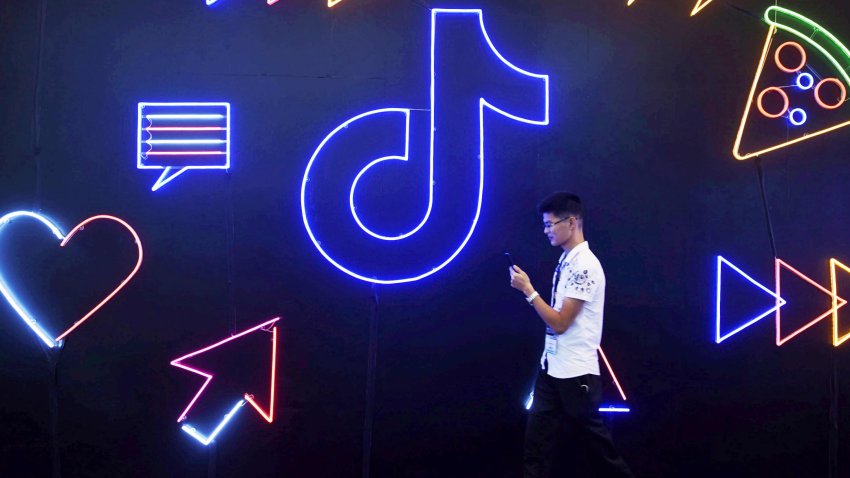 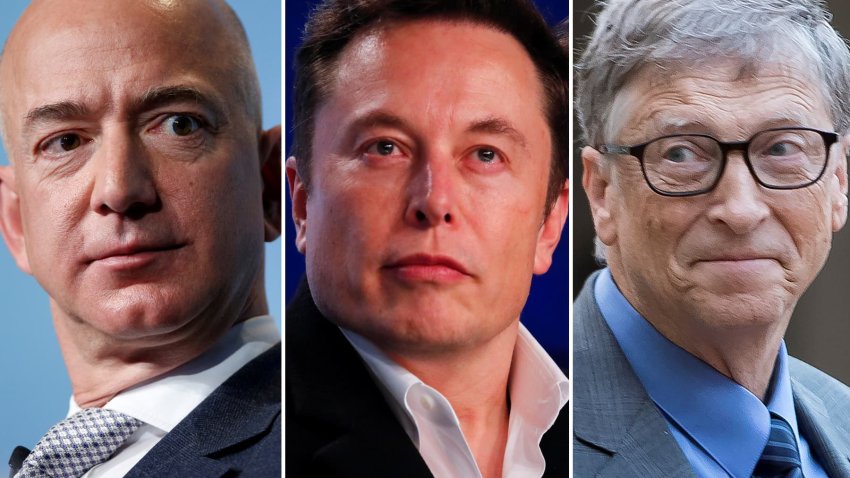 Todd Gordon, founder of TradingAnalysis.com, is also positive on Southwest but is not ready to buy.

"I would be cautiously looking to add Southwest to the portfolio," Gordon told CNBC's "Trading Nation" on Tuesday. "Going into [the pandemic], they were better equipped — they had less debt, lower expenses, and they were focused on domestic travel."

The charts also support more upside, according to Gordon. Based on a technical analysis, he said the stock could move up to break through $55 and then possibly break above $70 should a Covid-19 vaccine become widely available. A move above $70 implies more than 50% upside and would mark a new high for the first time since December 2017.

Mark Tepper, president of Strategic Wealth Partners, also sees Southwest as one of the best-positioned airlines as air travel slowly returns to normal, but he also urges caution on when to jump in.

"It's still a little too early. I would wait a little longer," Tepper said during the same "Trading Nation" segment. "The theme at least over the next few months is domestic over international travel and leisure over business travel, and when you look at Southwest, they've got the highest percentage of seat miles coming from domestic flights and they're also more heavily tilted towards leisure over business."

The question, though, is whether investors have already exhausted that opportunity, he says.

"A lot of that's already priced in because Southwest is outperforming the JETS ETF this year by like 18%," said Tepper.

Southwest has surged 92% in the past six months, while the JETS airline ETF has risen 74%.