Investors likely fear rising competition to Sony's PlayStation division as well as the potential for Microsoft to pull some popular games from the Japanese entertainment giant's platforms.

For some time, Sony has been ahead of Microsoft with its portfolio of first-party games, allowing it to stay ahead in the console wars. But should Microsoft close the acquisition of Activision, it will have a strong portfolio of hit games from the Call of Duty franchise to World of Warcraft.

That content can help power Microsoft's subscription strategy around Game Pass, a pay-monthly service that allows users to access a library of games across different devices. It is a rival to Sony's "PlayStation Plus" and "PlayStation Now" services.

When console makers own the gaming studio, they often make those games exclusive to their platforms. Games like Call of Duty are currently available on both PlayStation and Xbox.

But investors fear Microsoft could take those games off of PlayStation's platforms, giving the U.S. company more attractive content to rival Sony. 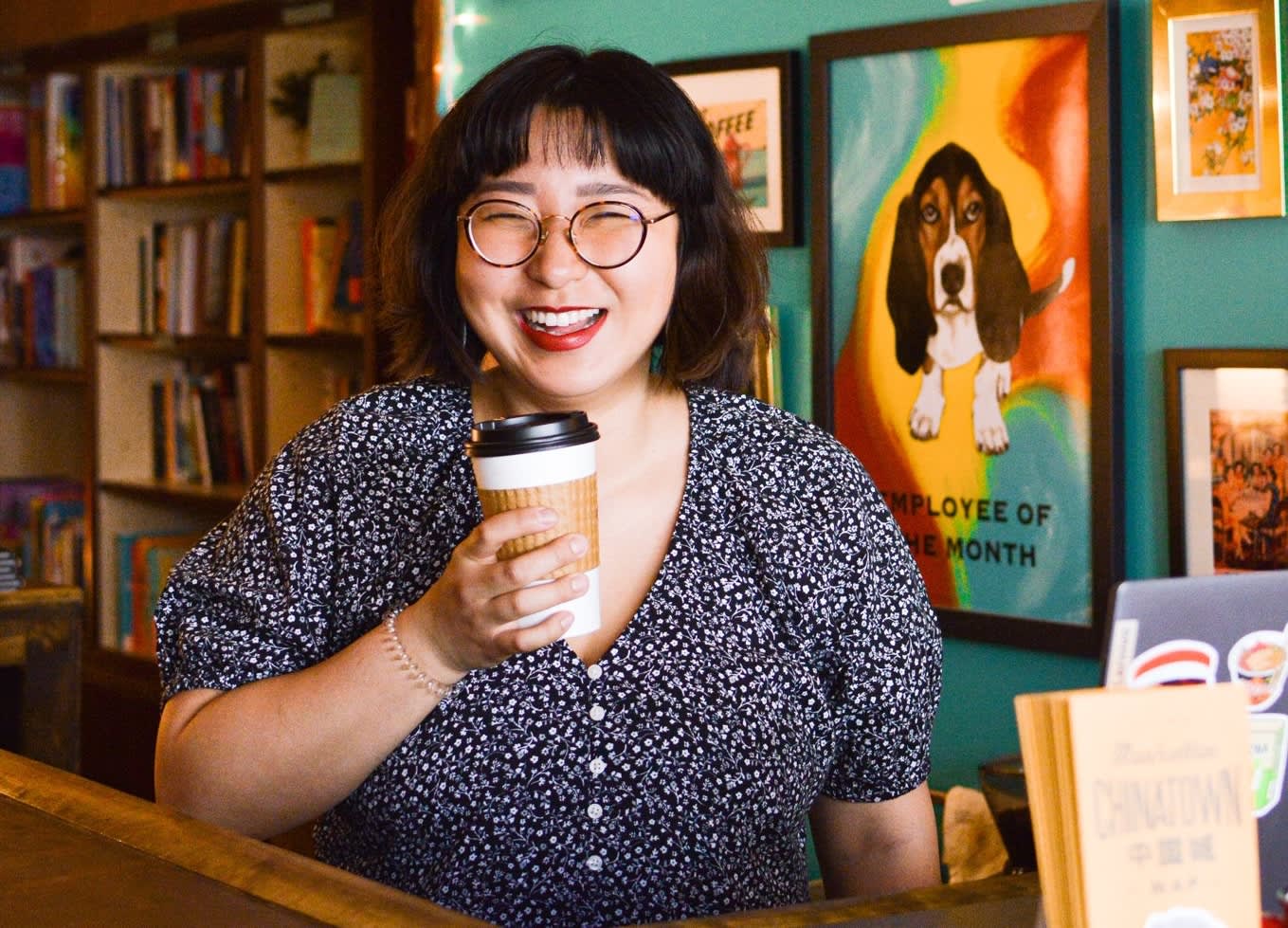 How Grief and Burnout Pushed This 27-Year-Old to Follow Her Lifelong Dream of Opening a Bookstore: ‘This Was a Pipe Dream'

Coinbase to Slow Hiring Amid Plunge in Cryptocurrencies and Tech Stocks

"There is no doubt that this deal weakens Sony position in the market," Piers Harding-Rolls, games research director at Ampere Analysis, said in a note published Wednesday.

"Whether or not Activision Blizzard's content is progressively made exclusive to Xbox platforms and services, inclusion of new releases into Xbox Game Pass for several major games franchises, including Call of Duty, will undermine Sony's third-party business. Sony has benefitted from the ability to negotiate timed exclusive content for Call of Duty but this is now under threat."

Sony has been investing heavily in first-party exclusive content for some years which has allowed it to bring exclusive hit games such as Spider-Man and The Last of Us to the PlayStation.

Meanwhile, it has been investing in virtual reality and this month took the wraps off its second-generation headset called the PlayStation VR2.

"Sony will still continue to push out blockbusters, there can be no doubt about that," Toto said.

"I think the market has totally overreacted in Japan today," he added.

Sony itself is no stranger to acquisitions albeit nowhere near the size of Microsoft. Last year, the Japanese firm swallowed up a handful of small studios including Valkyrie Entertainment, the maker of hit game God of War. Toto said Sony will likely hunt for further acquisitions.

"Sony can of course fight back: they still have their own top in-house studios spread around the world, PlayStation remains a powerful brand in gaming, and acquisitions are in the cards for Sony as well," he said.