SINGAPORE — Singapore has approved the use of the Pfizer-BioNTech coronavirus vaccine for children between ages 12 to 15, authorities announced.

Starting Wednesday, the vaccination program is being expanded to those 40 to 44 years old, and health authorities will extend the interval between the first and second shots, the Ministry of Health said.

Singapore's Health Sciences Authority authorized the use of the Pfizer-BioNTech vaccine for children 12 to 15 years old under the Pandemic Special Access Route for emergency therapeutic products. 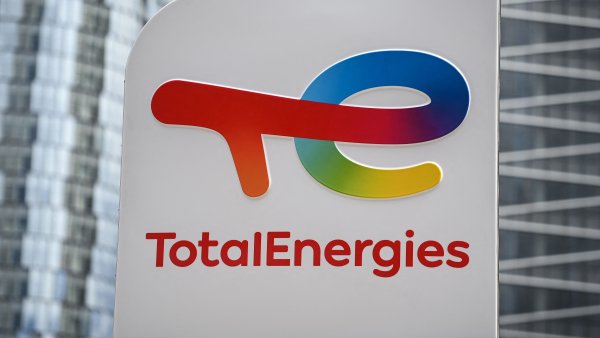 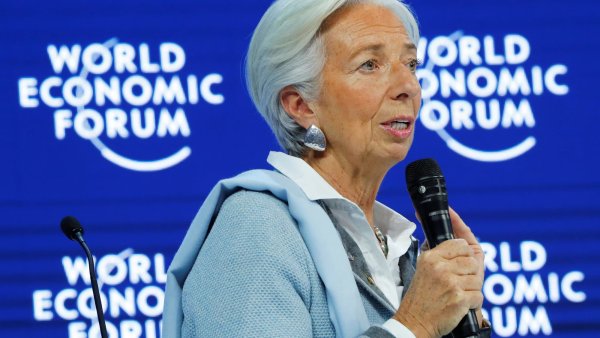 Previously, only those 16 and above were allowed to receive the shot. The vaccine developed by Moderna is given only to individuals 18 years and older.

The country's expert committee on Covid vaccines assessed the safety, efficacy and tolerability of the vaccine before endorsing the interim authorization by HSA.

"The data showed that the Pfizer-BioNTech COVID-19 vaccine demonstrated high efficacy consistent with that observed in the adult population," the ministry said in a press release.

"Its safety profile is also consistent with the known safety profile in the adult population and the standards set for other registered vaccines used in the immunization against other diseases," it added.

Vaccinations for those age 40 to 44

Singapore also announced that people ages 40 to 44 would be invited to register for their vaccinations from Wednesday.

The immunization program will continue to be rolled out in five-year age bands, progressively moving to younger groups, the government said.

"Our supply of vaccines has been steadily coming in, but remains limited given high global demand," it said.

Still, the Health Ministry said it's on track to complete the vaccination program by the end of the year "if our supplies arrive as scheduled."

As of May 17, Singapore has administered more than 3.4 million doses of the vaccine. At least 1.4 million people have received their second dose.

In order to allow more people to receive their first dose, authorities also announced that they will be extending the duration between the first and second shots.

Instead of administering the doses three or four weeks apart, the shots will be given six to eight weeks apart.

The decision was made after studying global scientific evidence from clinical trials and the real-world rollout of vaccines, said the ministry.

The committee is "of the view that the maximum interval between mRNA Covid-19 vaccines could be extended to up to eight weeks to maximize vaccine coverage, without materially impacting the eventual overall immune response, as long as the second dose is eventually administered," the press release said.

This approach has already been taken by countries such as the United Kingdom, which extended the time between doses to up to 12 weeks.