Singapore's largest bank DBS Group Holdings climbed around 0.6% in early trade, while smaller peers Oversea-Chinese Banking Corp and United Overseas Bank were up by around 1%.

The three banks make up around one-third of the benchmark Straits Times Index, which rose 0.5%.

The Southeast Asian city-state's financial regulator and central bank, the Monetary Authority of Singapore, said Wednesday that restrictions on bank dividend payments "will not be extended."

MAS had last year urged banks to cap their total dividends per share for 2020 to 60% of the previous year's amount in light of economic uncertainties due in part to the pandemic.

"The global economic outlook has since improved. While some uncertainties remain, Singapore's economy is expected to continue on its recovery path, given strengthening global demand and progress in our vaccination programme," the regulator said in a statement. 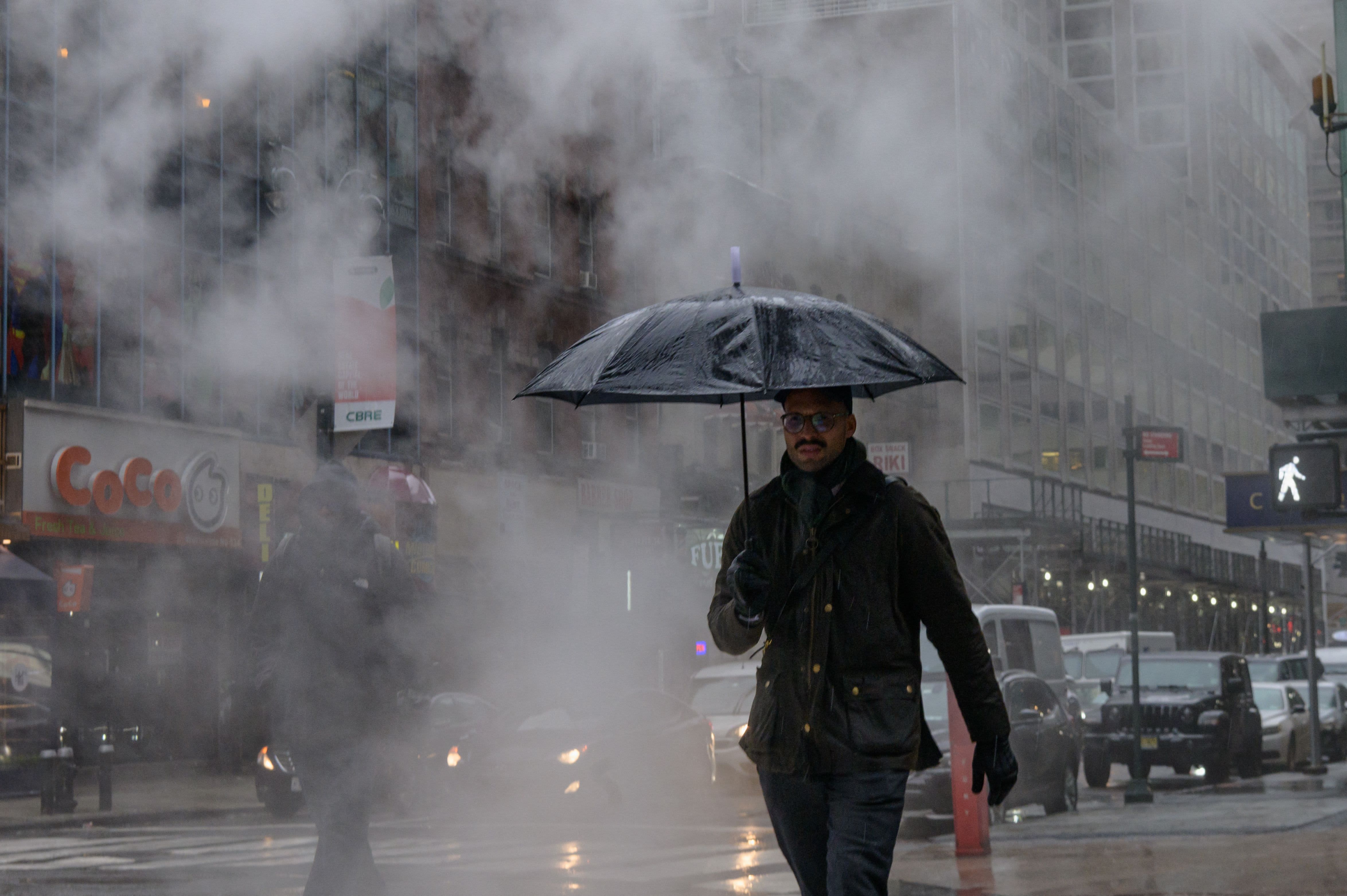 FA 100: How to Invest Heading Into a Recession, According to Top-Ranked Advisors Op-Ed: ‘Is College Even Worth It?' It's Certainly Not the Only Path to a Successful Career

Before MAS' move, the European Central Bank and U.S. Federal Reserve made similar decisions to relax restrictions on dividend payouts by banks.

Eugene Tarzimanov, vice president and senior credit officer at Moody's Investors Service, said in a note he expects the three large Singapore banks to increase dividend payments to pre-pandemic levels of around 50% of their net income.

He noted that Moody's had changed its outlook on the Singapore banking system from negative to stable in March, in recognition of the improving economy, potential for bank earnings to grow and broadly stable asset quality.

DBS, OCBC and UOB are scheduled to report second-quarter earnings next week.