The clock is ticking for Congress to authorize new funding to prevent a government shutdown and pass new coronavirus stimulus relief.

Now, two vocal supporters of second round of $1,200 stimulus checks — Sens. Bernie Sanders, I-Vt., and Josh Hawley, R-Mo. — have teamed up to introduce an amendment with the goal of ensuring those checks to Americans are included either in a stopgap bill or other legislation.

The senators are calling for a second round of payments similar to the first that went out in the spring — $1,200 per adult and $500 per child. As with the first round, individuals who earn up to $75,000 would qualify for the full payments.

"I will insist that any agreement in terms of a Covid-19 relief package must include not only strong unemployment benefits, but a $1,200 direct payment for the working families of this country similarly structured to what was included in the CARES package of March," Sanders said on the Senate floor Thursday.

The Vermont senator said this week that more $1,200 checks are needed, while the White House called instead for $600 checks per individual.

"It would be a dereliction of duty if Congress adjourns for Christmas without having a vote on providing working families with direct payments," Hawley said in a statement. 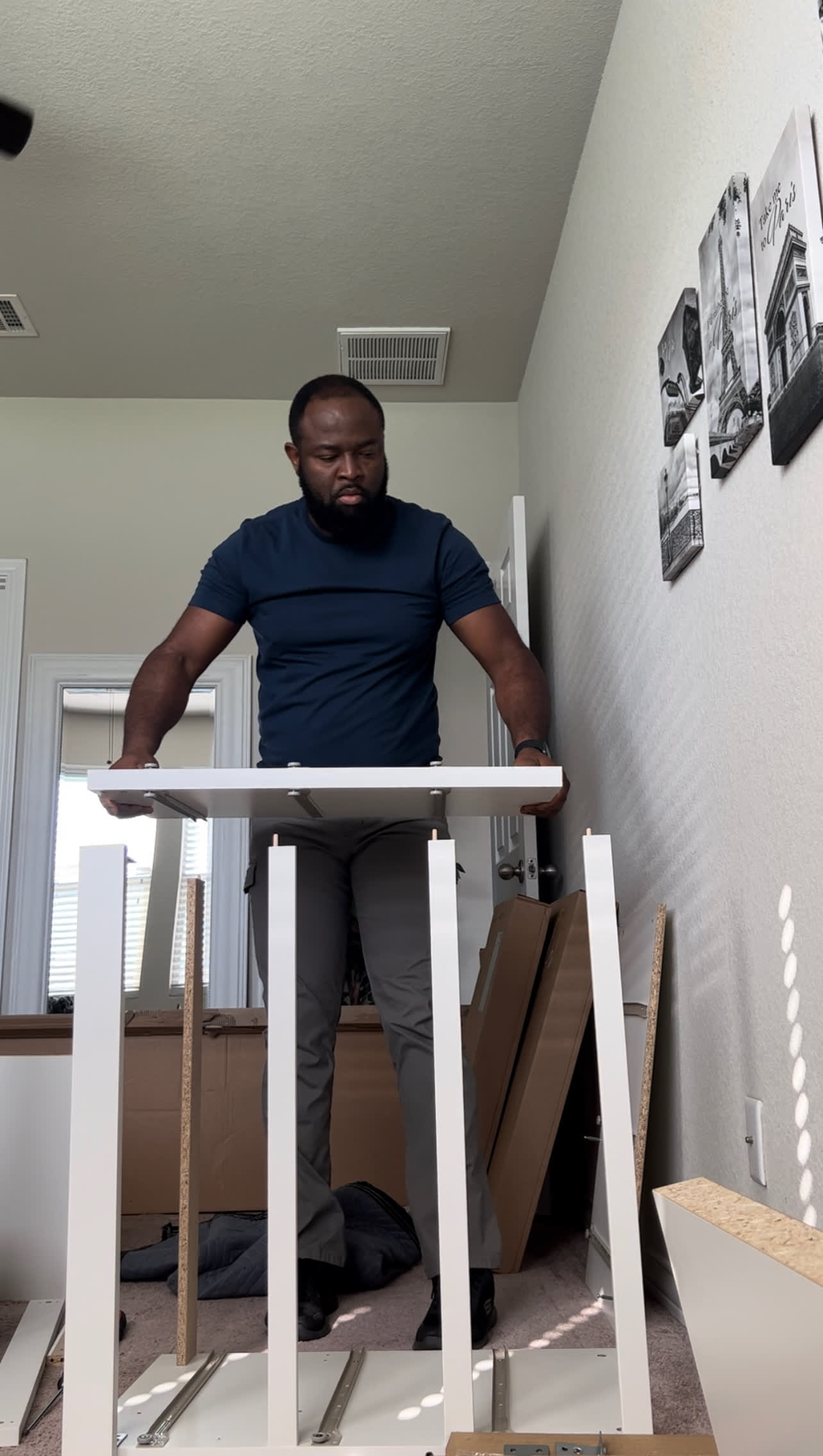 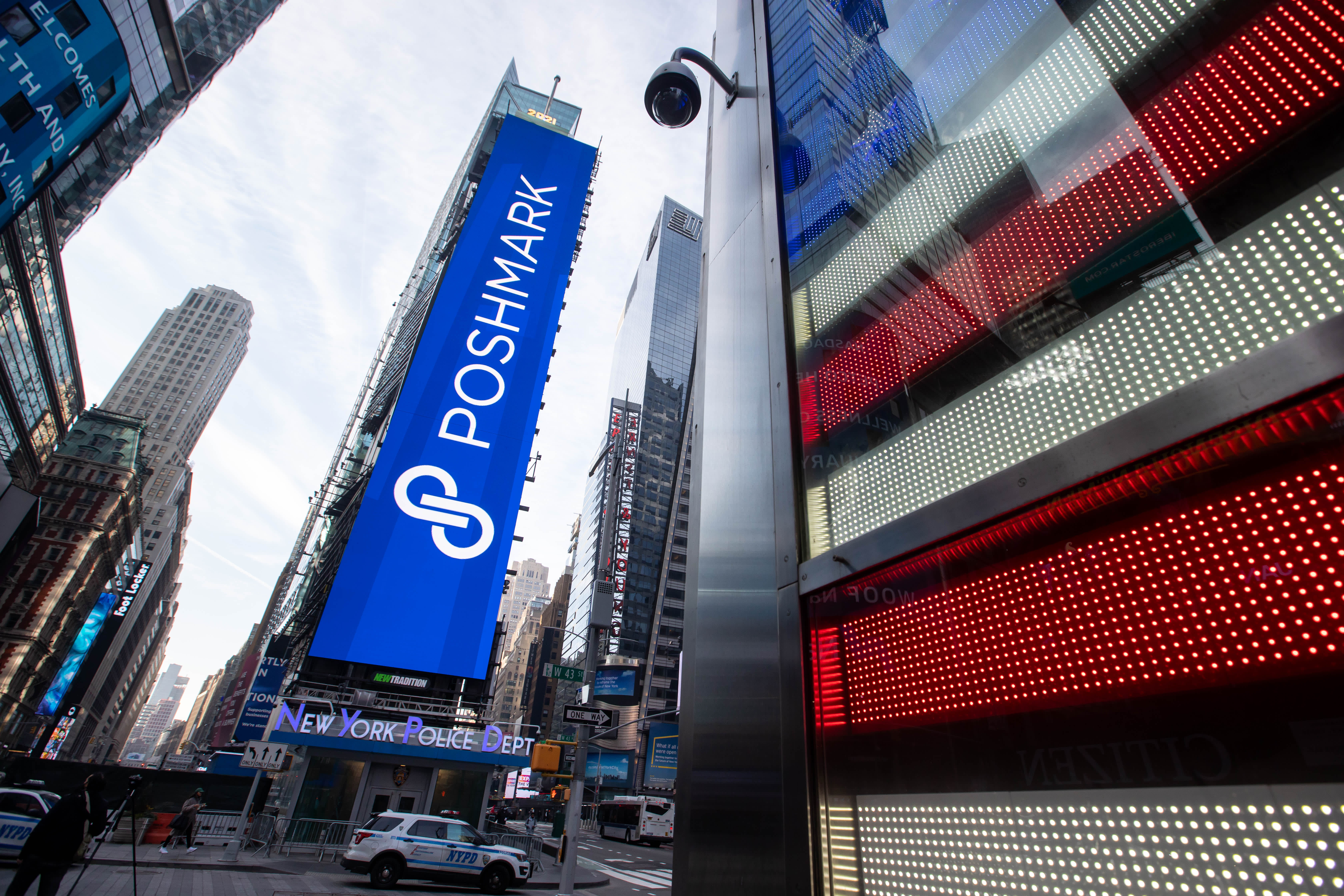 Despite Washington lawmakers' new efforts to come to an agreement on coronavirus relief, a deal has been elusive this week.

Meanwhile, the House of Representatives has adjourned until next week.