SAN JOSE, CALIF. — Former Safeway CEO Steve Burd said on Tuesday that his company knew it was taking a risk by partnering with blood-testing start-up Theranos, and he acknowledged that a deal would have been good for the grocery chain's stock price.

On his second day testifying in the criminal fraud trial of Theranos founder Elizabeth Holmes, Burd told jurors that Safeway ran a thorough independent investigation into the company's claims about its technology before signing an agreement in 2010.

The deal, valued at nearly $400 million, resulted in 969 Safeway stores being remodeled in preparation for the blood-testing machines. Safeway dissolved its partnership with Theranos in 2015, two years after Burd retired.

While Burd was called as a witness by the prosecution, defense attorney Kevin Downey, who's representing Holmes, took the ex-CEO to task for what he knew about Theranos when he struck the deal.

"You knew at the time she was a very young entrepreneur?" Downey said, referring to Holmes, who was then in her 20s. "Correct," Burd replied.

Downey continued, "Is it fair to say in the process of doing a deal, Safeway did hundreds of hours of due diligence?" 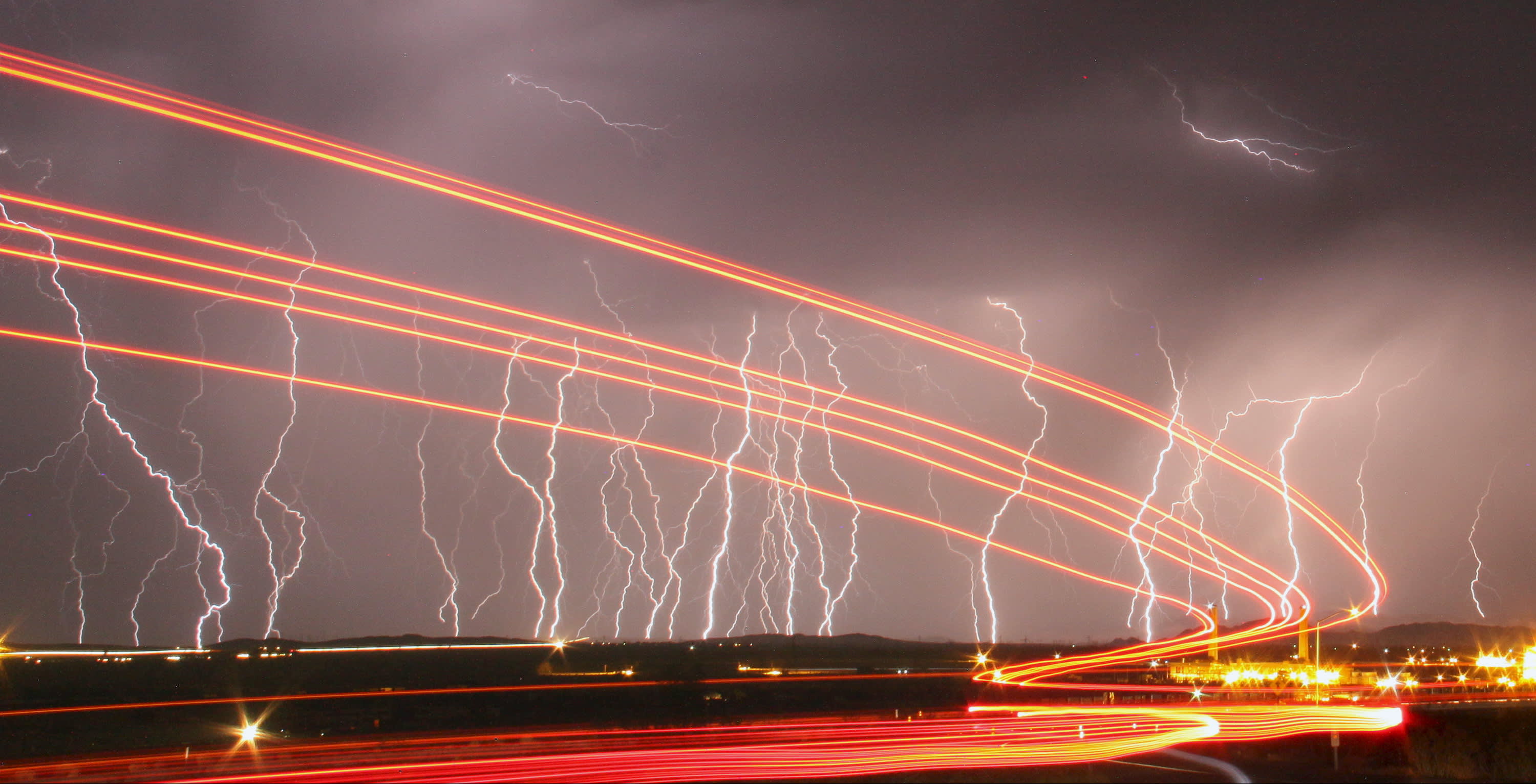 Cramer's Lightning Round: Alphabet Is Not Making Enough Money 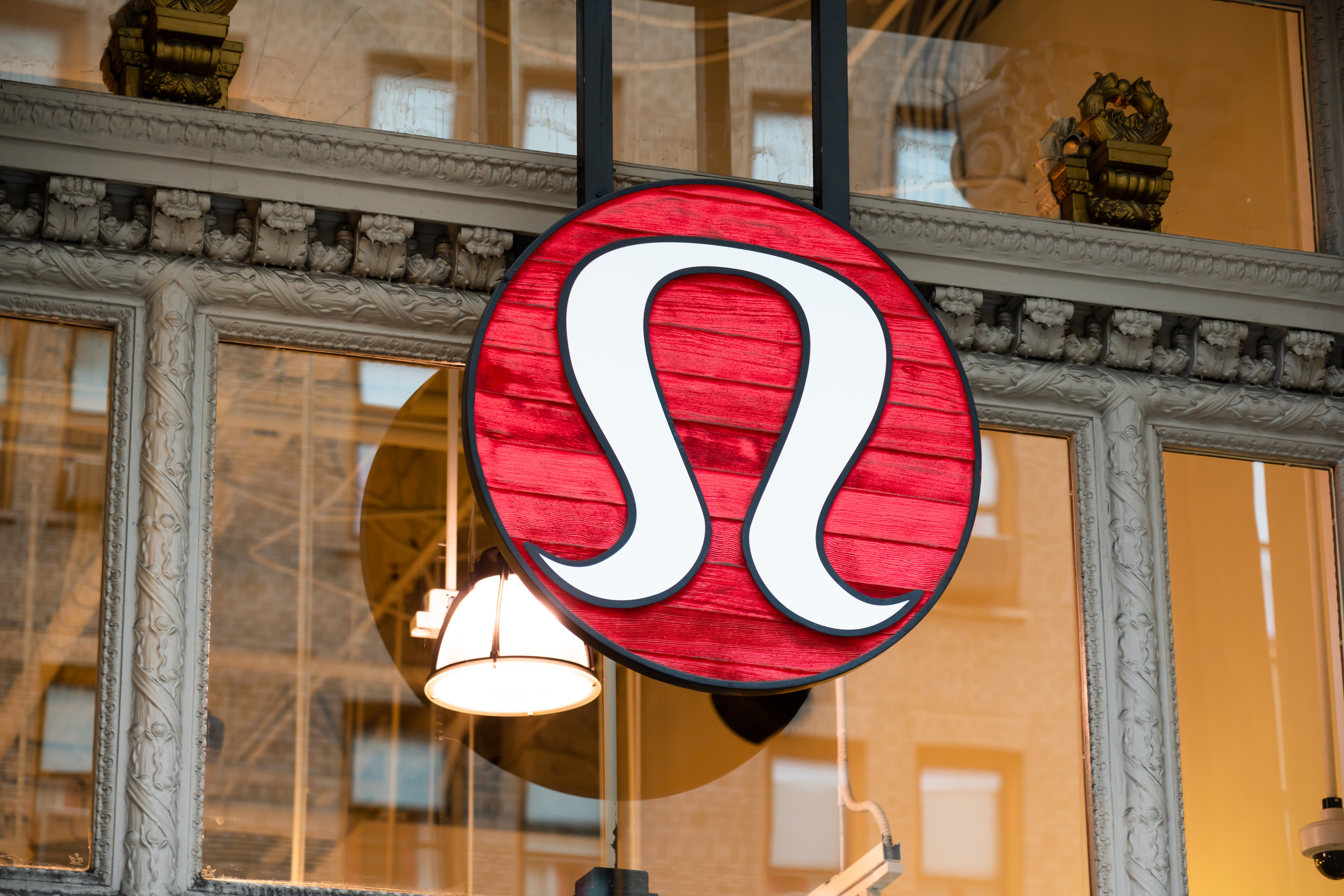 Jim Cramer Says Costco Is a Buy, Lululemon Is a Wait-And-See

"At least 100," Burd said, adding that he held himself "personally responsible" for executing the agreement.

Holmes rocketed to fame in Silicon Valley by developing technology that promised to run hundreds of diagnostic tests with just a finger prick of blood. But Theranos never realized those aspirations, and Holmes is now charged with 12 counts of wire fraud and conspiracy in connection with misleading investors and patients. She has pleaded not guilty.

During opening statements, defense attorney Lance Wade told jurors that despite making some mistakes, leading a failed start-up doesn't make her a criminal. Holmes faces up to 20 years in prison if convicted.

With Burd on the stand, the defense tried to show that Safeway, a huge national chain, wasn't duped in its negotiations.

"You would have communicated with Theranos almost daily for more than one year," Downey said to Burd. The witness responded, "We were on a parallel path to do the deal and to do due diligence."

Theranos had never deployed its devices into a physical store. It later announced a partnership with Walgreens, which also flopped.

"So you understood that Safeway or Walgreens or one of the other companies they were talking to, this would be their first consumer based deployment of technology, correct?" Downey asked. "You understood as a result they had never scaled this technology on a broad basis, correct?"

"I knew they didn't have a lot of customers," Burd said.

Downey also pointed to Safeway's own challenges. The company's stock price had slumped from $19 in January 2012 to $14 in July of that year, as Safeway and Theranos were working to get the devices up and running.

"Did you communicate with Ms. Holmes by text or otherwise and tell her that you thought the stock price of Safeway would improve if you could announce a launch of a Theranos product in Safeway stores?" Downey asked. Burd testified that he didn't recall saying that, but agreed that Safeway's stock would have gone up if the launch had taken place.

Some of Burd's emails from that period in 2012 were read in court, and revealed his growing frustration with Theranos.

In one of his emails to Holmes, Burd wrote in the subject line, "Becoming Discouraged." He testified, "I'm one of the most positive people you'll ever meet, I don't get discouraged."

Burd also told jurors that Safeway was running trial tests on employees who worked on the corporate campus. However, the tests were coming back inaccurate.

"I think whenever you start something new you're going to have some rough spots, but we continued to have rough spots," Burd said. "We had samples that were lost, we had results that didn't make any sense."

Wade Miquelon, the former finance chief of Walgreens, took the stand late Tuesday. He testified about a series of meetings he had with Holmes and her top executive, Ramesh "Sunny" Balwani, in 2010.

"This was one of the most exciting companies we had seen, not just in the lab but in general," Miquelon said, adding that "we were very excited about forming the partnership."

Walgreens at one point had over 40 Theranos blood-testing centers inside its stores. Miquelon's testimony continues Wednesday.