WASHINGTON — Russia's space chief threatened Monday to withdraw from the International Space Station program if U.S. sanctions against Moscow's space entities are "not lifted in the near future."

"If the sanctions against Progress and TsNIIMash remain and are not lifted in the near future, the issue of Russia's withdrawal from the ISS will be the responsibility of the American partners," Roscosmos Director General Dmitry Rogozin said during a Russian parliament hearing on Monday, according to an NBC translation.

"Either we work together, in which case the sanctions are lifted immediately, or we will not work together and we will deploy our own station," he added.

In December, the Trump administration labeled Russia's JSC Rocket and Space Center Progress and JSC Central Research Institute of Machine Building, also known as TsNIIMash, as companies with alleged ties to the Russian military. The designation requires U.S. companies to obtain licenses before selling to these foreign firms. 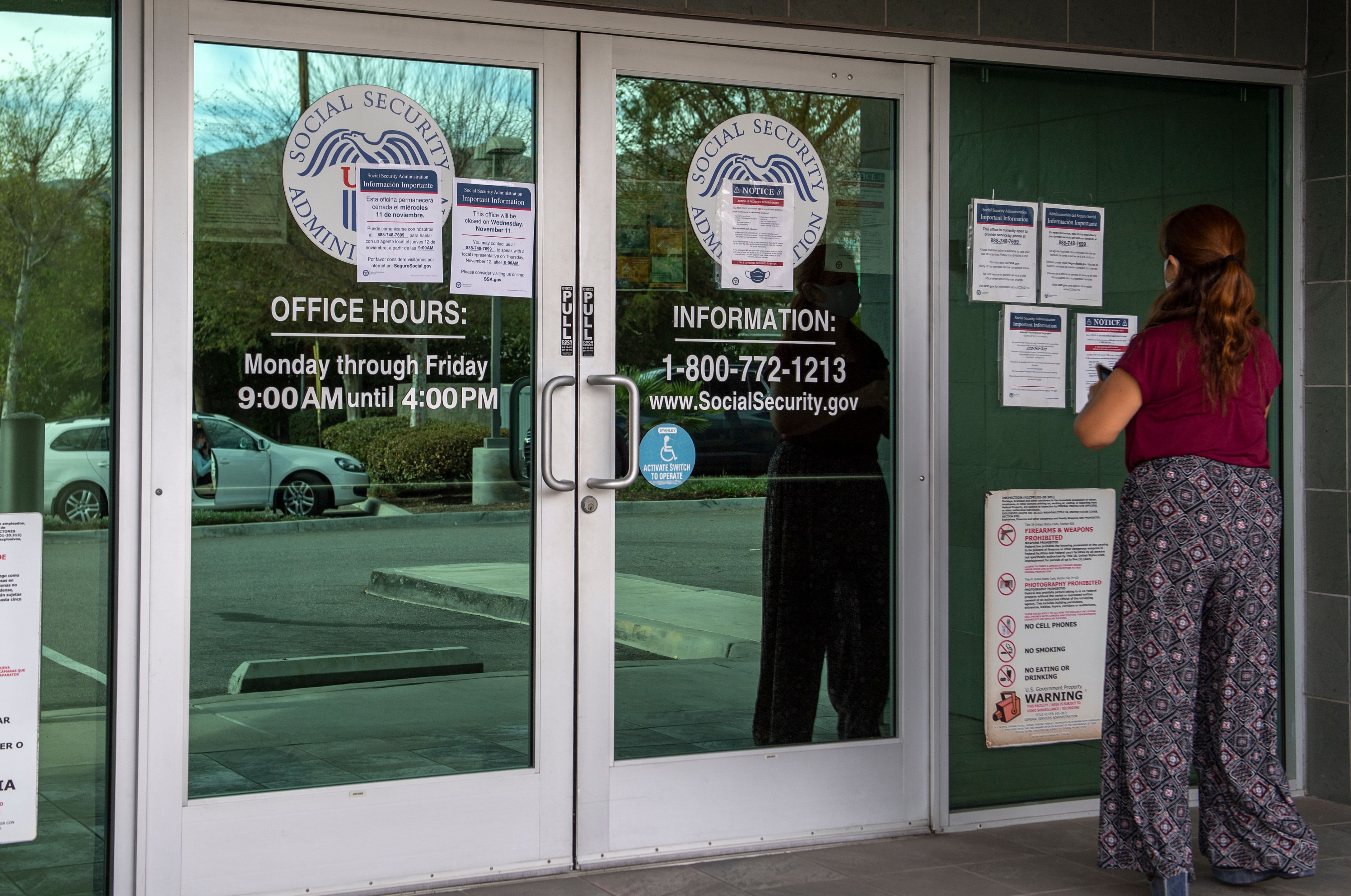 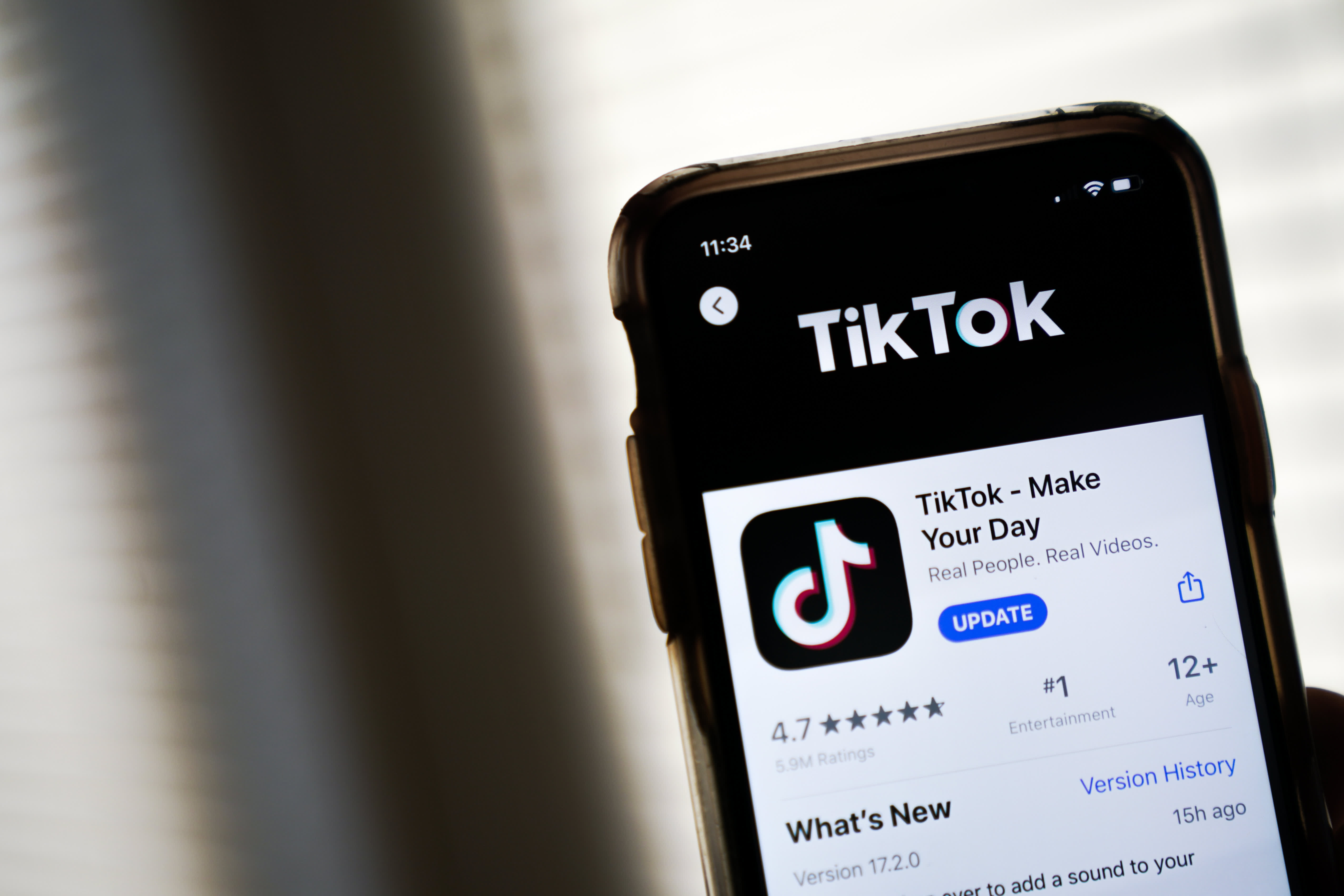 The U.S. Department of Commerce also included under that designation Russia's Foreign Intelligence Service, or SVR, Moscow's top spy agency, as well as 42 other Russian entities and 58 Chinese companies.

The U.S. Department of Treasury and NASA did not immediately respond to CNBC's requests for comment.

Launched in 1998, the ISS serves as the largest hub for scientific research and collaboration in orbit. The U.S., Russia, Canada and Japan alongside a dozen countries participating in the European Space Agency work in support of the ISS.

While Russia has previously signaled that it was considering a withdrawal from the program in order to develop a space station of its own, the ISS represents more than two decades of close collaboration between Washington and Moscow.

In a recent interview with CNN Business, NASA Administrator Bill Nelson said that "it would not be good" if the Russians left the program.

"For decades, upwards now of 45 plus years [we've cooperated with] Russians in space, and I want that cooperation to continue," he added.