Renewable Electricity Generation Is Growing — But It's Not Enough to Meet Rising Demand, IEA Says

The planet's demand for electricity is set for a strong rebound this year and next after dropping by approximately 1% in 2020, according to a new publication from the International Energy Agency.

Released Thursday, the IEA's Electricity Market Report forecasts that global electricity demand will jump by nearly 5% in 2021 and 4% in 2022 as economies around the world look to recover from the effects of the Covid-19 pandemic.

The Paris-based organization's report notes that although electricity generation from renewables "continues to grow strongly" — it's set to rise by 8% this year and over 6% in 2022 — it can't keep up with increasing demand.

The IEA said renewables were "expected to be able to serve only around half of the projected growth in global demand in 2021 and 2022." At the other end of the spectrum, electricity generation based on fossil fuels was "set to cover 45% of additional demand in 2021 and 40% in 2022."

When it comes to carbon dioxide emissions from the electricity sector, the IEA's report forecasts a rise of 3.5% this year and 2.5% in 2022.

Looking at the overall picture, fossil fuels remain dominant when it comes to electricity generation. Last year, coal was responsible for 34% of generation worldwide, while gas accounted for 25%, the IEA said. Renewables and nuclear combined to take a 37% share.

"Renewable power is growing impressively in many parts of the world, but it still isn't where it needs to be to put us on a path to reaching net-zero emissions by mid-century," Keisuke Sadamori, the IEA's director of energy markets and security, said in a statement.

"As the economy rebounds after the pandemic, we've seen a surge in electrical generation from fossil fuels," Sadamori added. "To shift to a sustainable trajectory, we need to massively step up investment in clean energy technologies — especially renewables and energy efficiency." 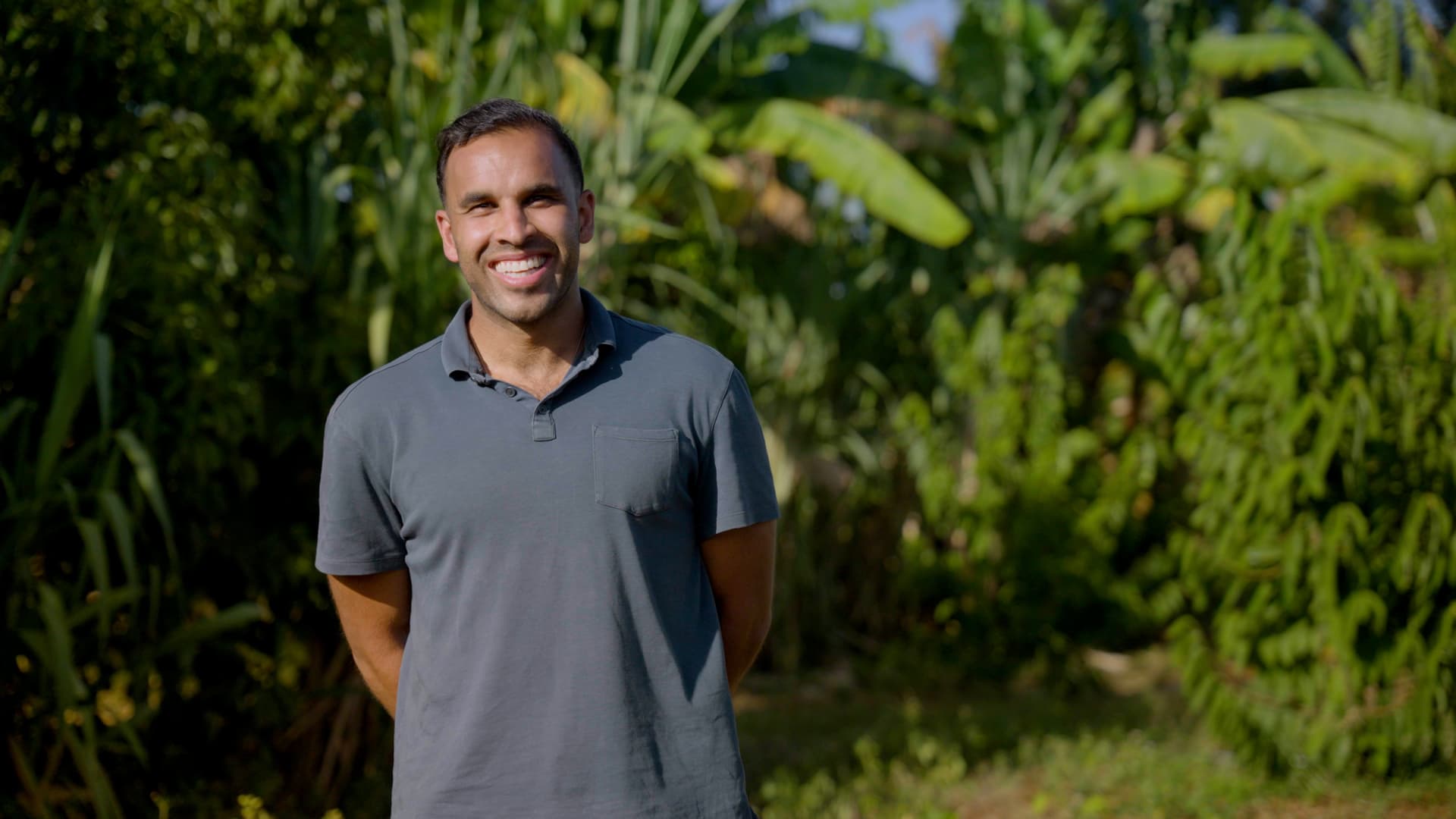 33-Year-Old Who Runs a Multimillion-Dollar Start-Up to Help Fight Climate Change: ‘You Can Be Altruistic and Successful' 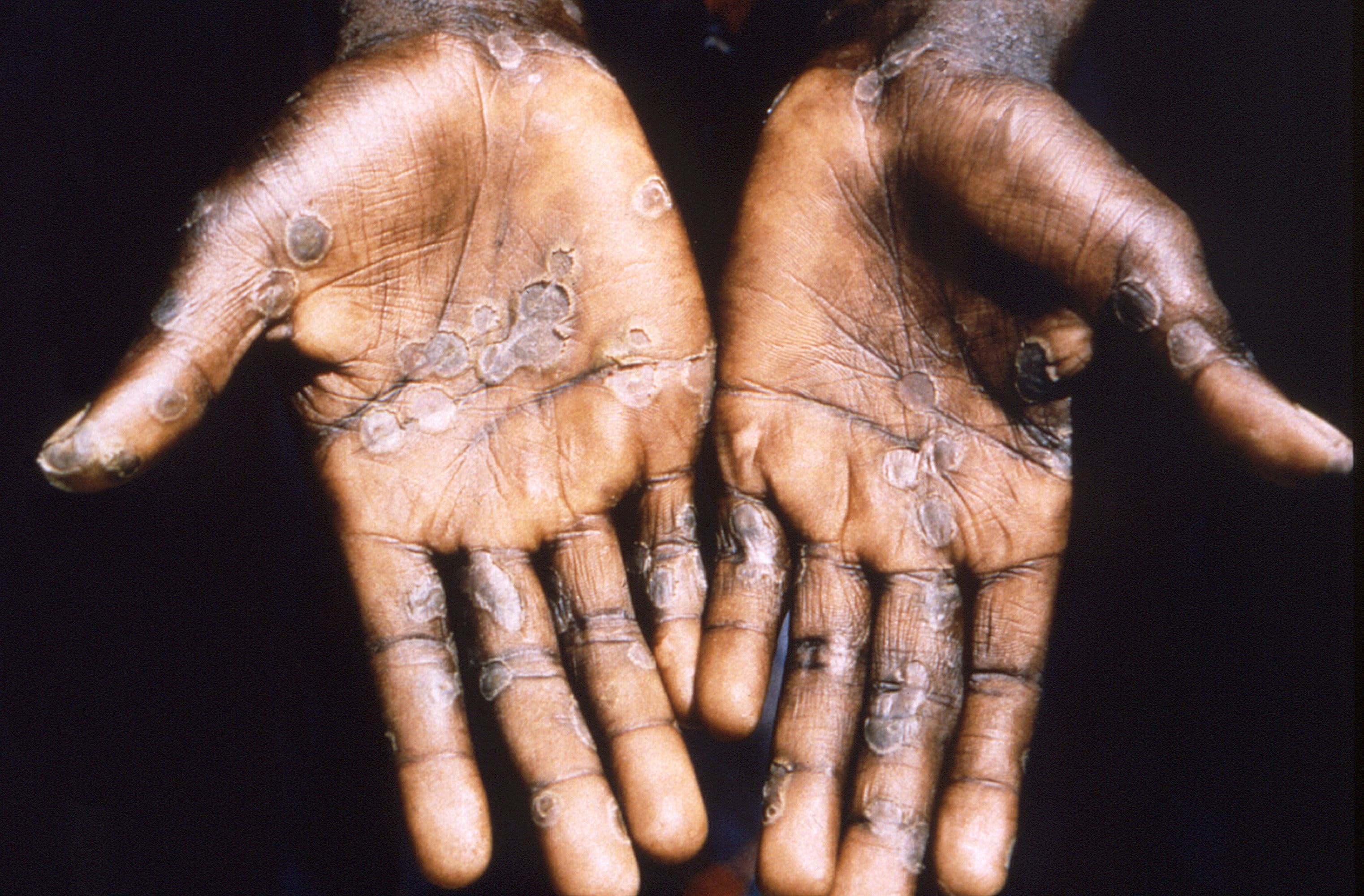 As solar stocks mount a comeback, here are some of Wall Street's favorite global plays

The shadow of the Paris Agreement, which aims to "limit global warming to well below 2, preferably to 1.5 degrees Celsius, compared to pre-industrial levels," looms large over the discussions about net-zero goals.

Cutting human-made carbon dioxide emissions to net-zero by 2050 is seen as crucial when it comes to meeting the 1.5 degrees Celsius target.

Later this year, the COP26 climate change summit will take place in the Scottish city of Glasgow. It's seen as a crucial event, with many hoping it will act as a catalyst for governments to step up their climate ambitions in order to meet the targets set out in the Paris accord.

While there is a sense of urgency about COP26, the reality on the ground shows just how big a challenge achieving climate-related goals will be in the years ahead.

Energy companies are still discovering new oil fields, for example, while in countries such as the U.S., fossil fuels continue to play a significant role in electricity production.

"As a result, coal-fired electricity generation is set to exceed pre-pandemic levels in 2021 and reach an all-time high in 2022," it adds.