Kamila Elliott, the First Black Person to Head CFP Board of Standards, Plans to Make Changes to the Field by Bringing in More People of Color

When Kamila Elliott began her career in the financial services industry, she felt like an outsider. That feeling hasn't changed a great deal.

Elliott, 44, began working at Vanguard in participant services in 2000, and remembers being the only Black woman in her hiring class.

"Even then, I understood the lack of diversity in our profession," she said.

She would go on to work with high-net-worth clients and endowments at the investment management company and today is the president of Grid 202 Partners, an advisory firm based in Washington, D.C. In 2013, Elliott earned her certified financial planner designation.

More from Personal Finance:
Education Department forgives $415 million in student debt
The cost of long-term care is rising amid staffing shortages
A petition for an $18 minimum wage is gaining signatures in California 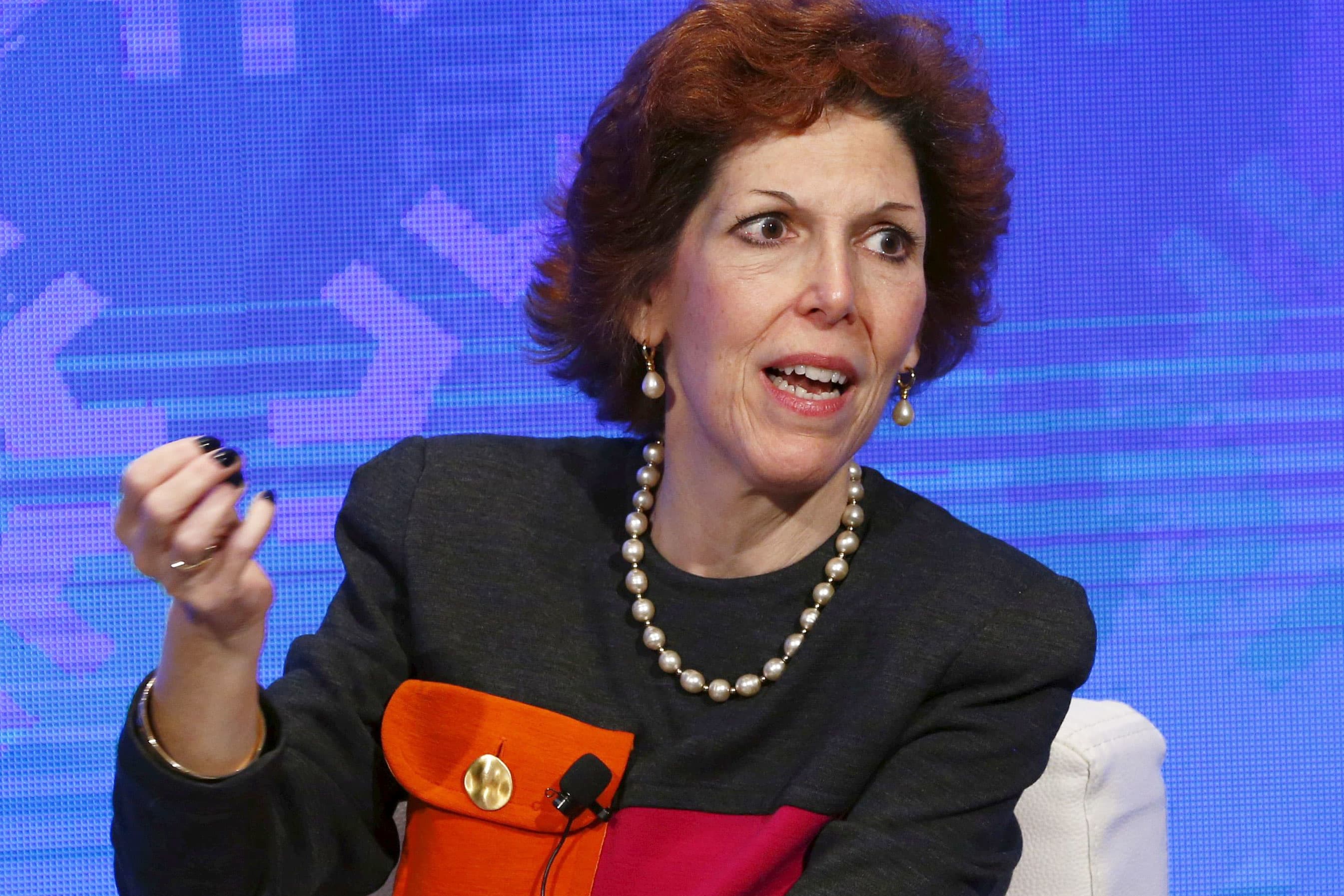 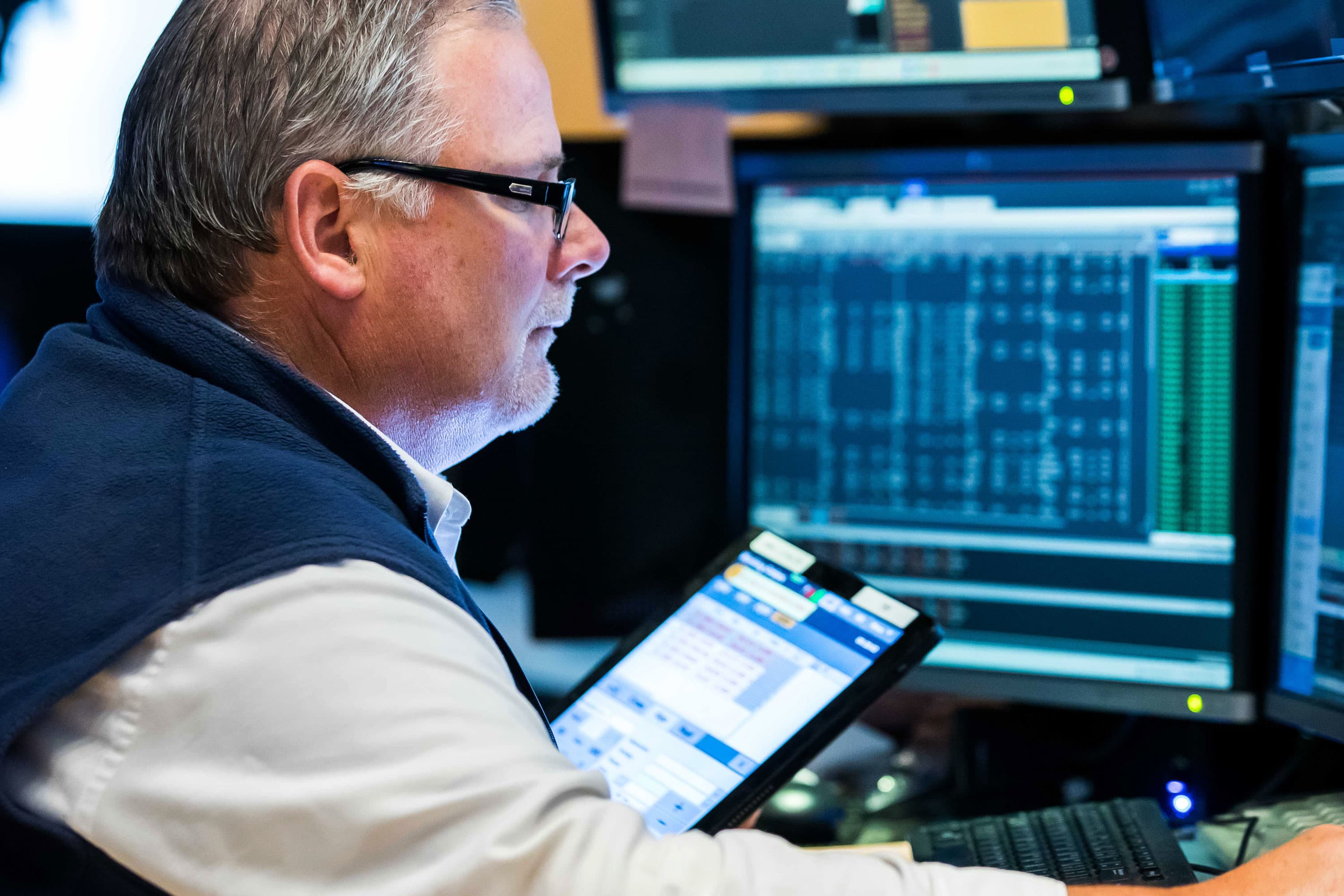 Elliott hopes to change that now that she's been tapped as the board chair of the Certified Financial Planners Board of Standards, which makes her the first Black person to lead the nonprofit organization.

The CFP Board, which serves the public by fostering professional standards in personal financial planning, sets and enforces the standards for the CFP designation coveted by advisors.

Although the role of CFP Board chair is only a one-year term, Elliott plans to make lasting changes to the field by bringing in more people of color, as well as expanding the pool of those who can afford to get professional help with their money.

CNBC spoke with Elliott this month about those ambitions and her historic position.

(Editor's note: The interview has been condensed and edited for clarity.)

Annie Nova: I'd love to hear a little about how you grew up.

Kamila Elliott: I'm originally from Philadelphia. My mom is an accountant. And it's funny, I never wanted to be an accountant. I was like, 'Mom, I don't want to do anything that you do.' Now I support clients doing tax planning, which is ironic. My mom jokes, 'You probably picked the closest profession to an accountant, being a financial advisor.' And my dad was in the military. He traveled the world, so he was gone a lot.

AN: How did you get interested in becoming a financial advisor?

KE: In college, I worked at PNC Bank. Up the street was American Express Financial Advisors. The guys would come in and cash their checks. And I was, like, 18 years old, right? They had nice cars and nice suits on, their hair was sharp. So I started asking what they did and learned a little bit more, and I started to have more interest in money and investing. Then when I graduated from college, Vanguard was hiring. I met with someone, and the next day they called me to come in for an interview. The rest is history.

AN: What has it been like being one of so few Black people in the field?

KE: I hate to say it, but if one of us doesn't do well, the pressure that we often feel is that there's going to be hesitation to hire the next Black female. I've felt a lot of pressure.

AN: Were you treated differently?

KE: I was once standing with two colleagues who were white men at an event, and an older white woman walks up to me and singles me out and says: 'How did you get this job?' When you're the only Black person, you feel that you're different. Some people think that I'm only here because I'm a Black woman, not because, you know, I have my undergraduate degree, I have my MBA, I have licenses and I have my CFP designation.

AN: What does it feel like to be the first Black person to head the CFP Board?

AN: How do you plan to do that?

KE: We're going into high schools and colleges promoting this profession. I'm meeting a colleague of mine who is a Black financial advisor who went to an HBCU [historically black colleges and universities]. I'm talking to him about how we get into the HBCUs and talk to the students.

AN: Why is it so important to have more diversity in the advisory field?

AN: There have been reports of consumers who are searching for CFPs not being able to tell when certain professionals with the designation had be fined by regulators. As the head of the CFP Board, what will you do to make sure consumers can trust CFPs with their money?

KE: We now have over 92,000 CFP professionals and have had to just better scale our process to make sure that we are able to identify and investigate any impropriety. We no longer rely on self-disclosure solely. The CFP Board created an enforcement division. There's also been a significant investment in technology, working with organizations like FINRA (The Financial Industry Regulatory Authority) and other reporting agencies to quickly identify if there are any ethical issues. And then, every year, each CFP professional who recertifies gets a background check.

AN: What enforcement action can the board take against a problematic advisor?

KE: We have multiple ways that we can address impropriety from a CFP professional, including suspension.

Join CNBC for a special LinkedIn Live event on Feb. 24 as Kamila Elliott and other financial leaders talk with Sharon Epperson. For more info and to register, go to cnbc.com/facesofchange