Protests Against Covid Rules and Lockdowns Erupt Across Europe

Protests against fresh Covid-19 restrictions have rocked Europe over the weekend, with demonstrations breaking out in places such as Brussels, Vienna, Rome and Amsterdam.

There were protests in Vienna on Sunday after Austria entered its fourth national lockdown due to the current pandemic wave, with people now being asked to work from home and non-essential shops closing.

Austrian Chancellor Alexander Schallenberg has said that the lockdown would run for a "maximum of 20 days." Covid vaccinations will be mandatory from Feb. 1 next year, making Austria the first European country to introduce compulsory vaccination.

In Belgium, protesters clashed with police after tens of thousands of people gathered in a march through Brussels' city center on Sunday. The "Protest for Freedom" march, primarily aimed at protesting against stricter Covid restrictions, was attended by around 35,000 people, the police estimated. 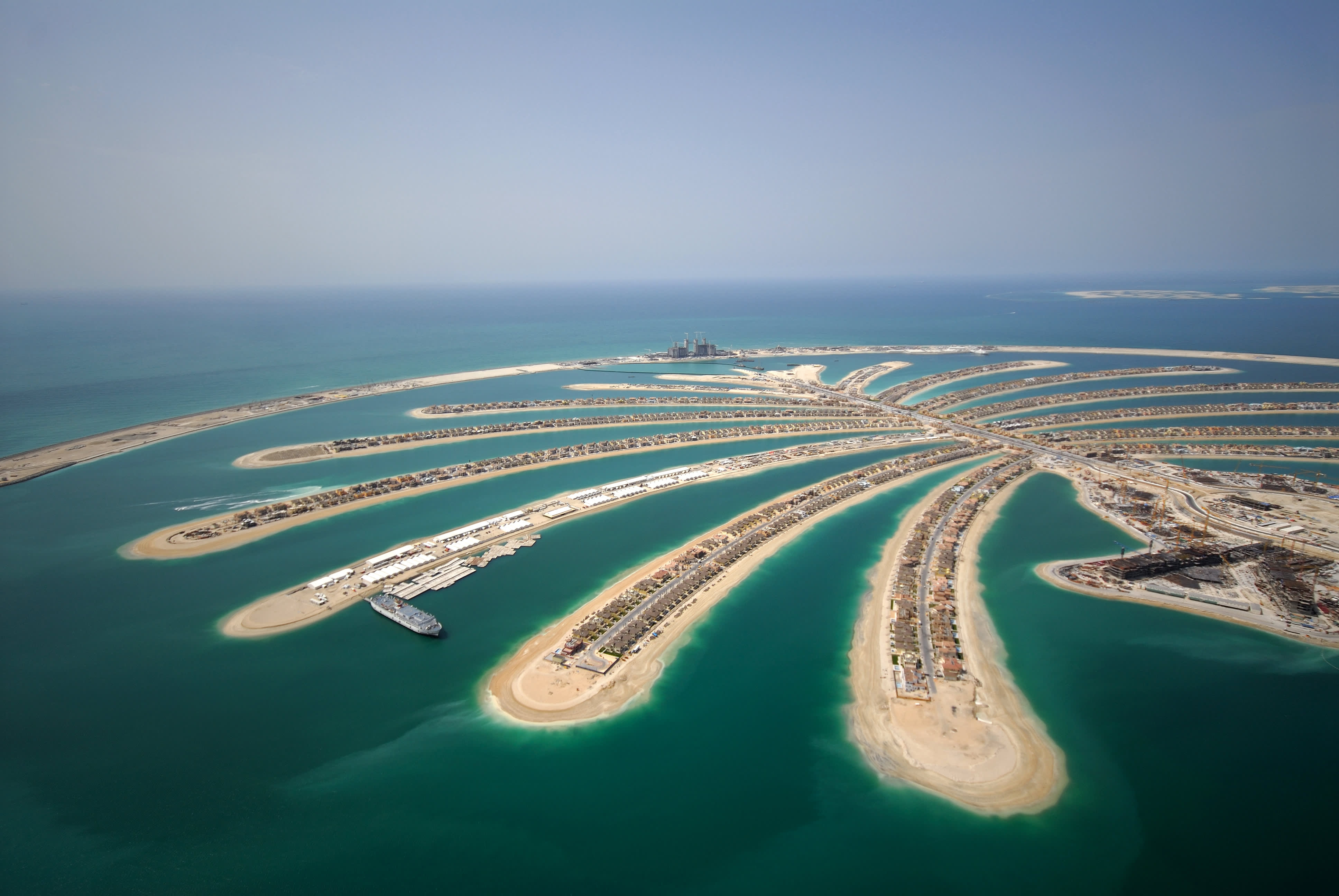 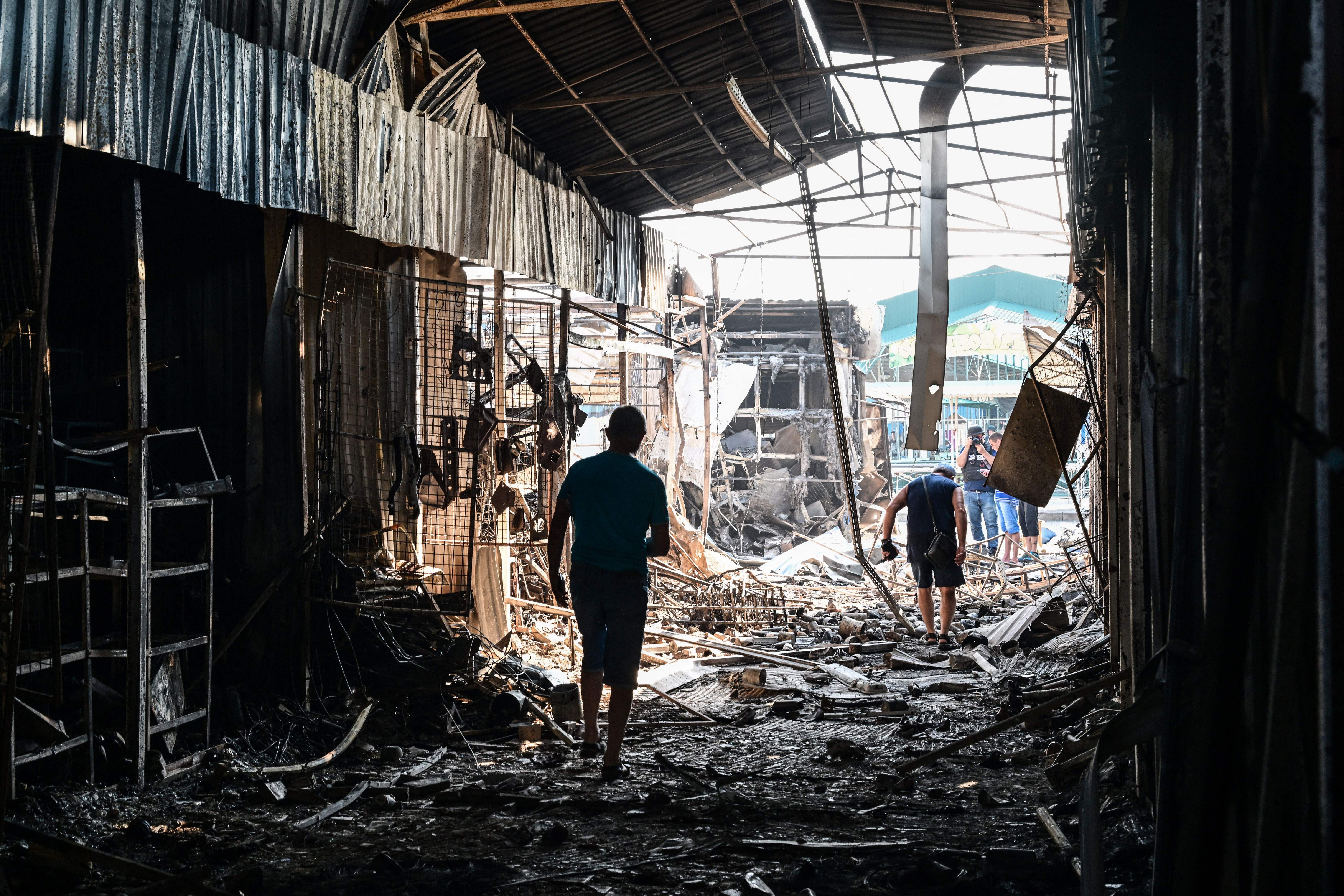 Meanwhile, demonstrations continued for a third day in the Netherlands, following violent scenes and dozens of arrests in Rotterdam, with thousands more gathering in Amsterdam over the weekend.

After Rotterdam's riots, there was further trouble in various neighborhoods in The Hague on Saturday night, as well as reports of disorder in several other smaller Dutch towns.

Many Dutch people oppose the lockdown measures that have seen shops, bars and restaurants forced to close at 8 p.m.

Covid passes, which restrict access to venues like museums and bars to the vaccinated or recently recovered from Covid, are now compulsory in more venues. Protesters are opposed to government plans to make Covid passes mandatory in more sectors of public life. For now, tighter Covid measures are due to last until at least Dec. 4.

Covid passes are also fueling protests in Rome, where large crowds gathered this weekend, objecting to the enforcement of Italy's version of the Covid passport, the "Green Pass," which became mandatory for all Italian workers on Oct. 15.

Workers must either show proof of vaccination, a negative test or recent recovery from infection or they could be suspended from work without pay or face a fine.

In Germany, politicians are beginning to debate the need for mandatory vaccinations, a move which could prompt protests if implemented.

The country's seven-day coronavirus incidence rate has hit record highs in the past two weeks, while only 68% of the population is fully vaccinated.

The government imposed nationwide restrictions against the unvaccinated last week, but lawmakers from across the political spectrum have said stricter rules may be needed.