Pilot Says Unruly Passenger Behavior Is a Threat to All Flyers, Calls for Tougher Legal Action

An American Airlines pilot and union official told CNBC on Friday that on-board passenger disturbances do not go unnoticed in the cockpit and called for the U.S. government to take further action to deter incidents from happening. 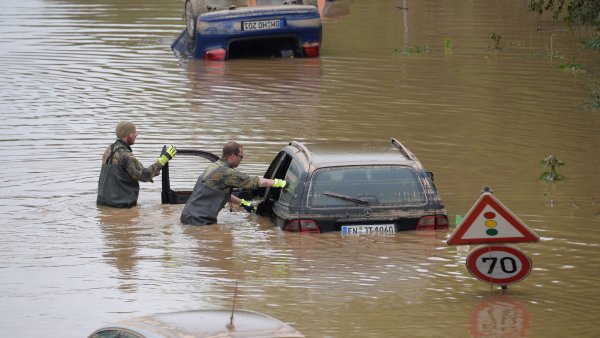 Global Shipping Industry Disrupted Again, This Time by Floods in Europe and China 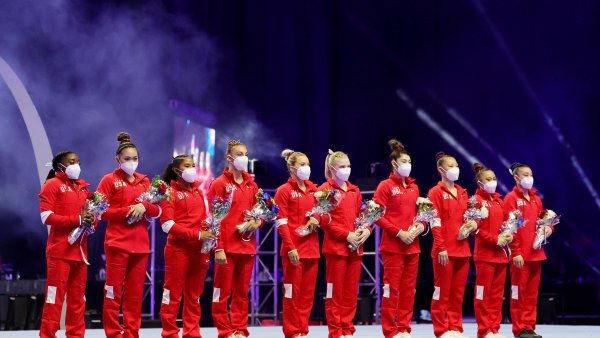 "When I hear that one of my flight attendants has been assaulted or another passenger, I'm up there flying the aircraft 35,000 feet near the speed of sound, that's a distraction," Dennis Tajer said on "Squawk Box."

"That's a threat to everybody else on the aircraft. ... We can't just pull the plane over and say, 'All right, get out,'" added Tajer, who serves as a spokesman for the Allied Pilots Association, which represents 15,000 pilots working for American Airlines.

Reports of unruly behavior from airplane passengers have soared this year, such as a flyer allegedly assaulting a Southwest Airlines flight attendant in late May.

The Federal Aviation Administration said June 22 it has received about 3,100 reports of unruly behavior since Jan. 1, with 2,350 reports of passengers refusing to obey the federal Covid mask mandate. The policy is in place until Sept. 14, and the FAA plans to enforce its zero-tolerance policy for passenger disturbances as long as the mandate remains.

This year alone, the FAA has proposed more than $560,000 in overall fines against airline passengers who refused flight attendants' directions to comply with cabin crew and federal regulations. Passengers have 30 days to contest the fines.

Flight attendants, airline lobbying groups, and several aviation unions, including Allied Pilots Association, have jointly reached out to the U.S. Department of Justice about the incidents, Tajer said. In a letter sent late last month, the industry asked for DOJ to "commit to the full and public prosecution of onboard acts of violence."

"We're seeing much more violent action as you can see just on your cell phone when people post it. That's not acceptable," Tajer told CNBC. "But now we need to see the backing with the actual law, criminal law processes, and make that very public, you know. It's not just about retribution. It's about making sure this doesn't happen."

Tajer said implementing secondary barriers, which add another layer of security for the flight deck whenever the cockpit door is open, would be helpful to have in the current environment. Airlines and manufacturers are "battling" to get these, he said, noting that lawmakers have already introduced bipartisan legislation to mandate the installation of secondary cockpit barriers on all commercial passenger aircraft.

"With all the unruly passengers — and sometimes they're just not well — but if somebody has nefarious intent, we've got to have all the measures to defend the airplane and thus defend our passengers and our country," Tajer said.

Tajer's comments on flight disruptions come as more travelers return to the skies.

More than 47.7 million Americans are expected to travel over the holiday, with travel volumes almost fully recovering to pre-pandemic levels, according to a AAA report. This Independence Day is expected to witness the second-highest travel volume on record, behind 2019, at an increase of almost 40% compared with last year during the pandemic, according to AAA.

On Thursday, TSA screened 2,147,090 people at airport security checkpoints, which is nearly three times higher than the same weekday in 2020 and actually surpassed 2019 pre-Covid levels, too.