Novogratz: Dogecoin, Bitcoin Are Both Rallying But These Cryptocurrencies Are Quite Different

Longtime cryptocurrency bull Mike Novogratz stressed Tuesday that bitcoin and dogecoin, while both have staged strong rallies this year, are very different in design and in their risk profiles.

Bitcoin was launched in 2009 and it's grown in fits and starts into the world's biggest digital currency. On the other hand, dogecoin was started as a joke in 2013, but it's skyrocketed this year as a so-called meme trade on social media hype, including favorable comments from billionaire Tesla CEO Elon Musk and other celebrities.

Novogratz, founder and CEO of Galaxy Digital, a crypto-focused financial services company, told CNBC's "Squawk Box" that bitcoin is "a well-thought-out, well-distributed store of value that's lasted for 12 years and is growing in adoption, where dogecoin literally has two guys that own 30% of the entire supply." There also are "tens of billions of dollars" of capital expenditures and operating expenses put into the bitcoin ecosystem every year that just aren't there for dogecoin, he added.

Bitcoin has been on a tear in recent months, more than doubling in 2021 to an all-time high of nearly $65,000 per coin last week before a sharp decline over the weekend. Bitcoin, which accounts for over half of the more than $2 trillion market value of all cryptocurrencies put together, was around $56,000 on Tuesday. As recently as October, it traded below $11,000 per coin.

Dogecoin started to attract attention in late January around the time of the Reddit-fueled GameStop stock trading frenzy. So far this year, it has soared more than 8,000%, according to Coindesk. Dogecoin, which recently set an all-time high around 45 cents per coin, traded at roughly 38 cents on Tuesday. It was worth fractions of a penny at the start of 2021. 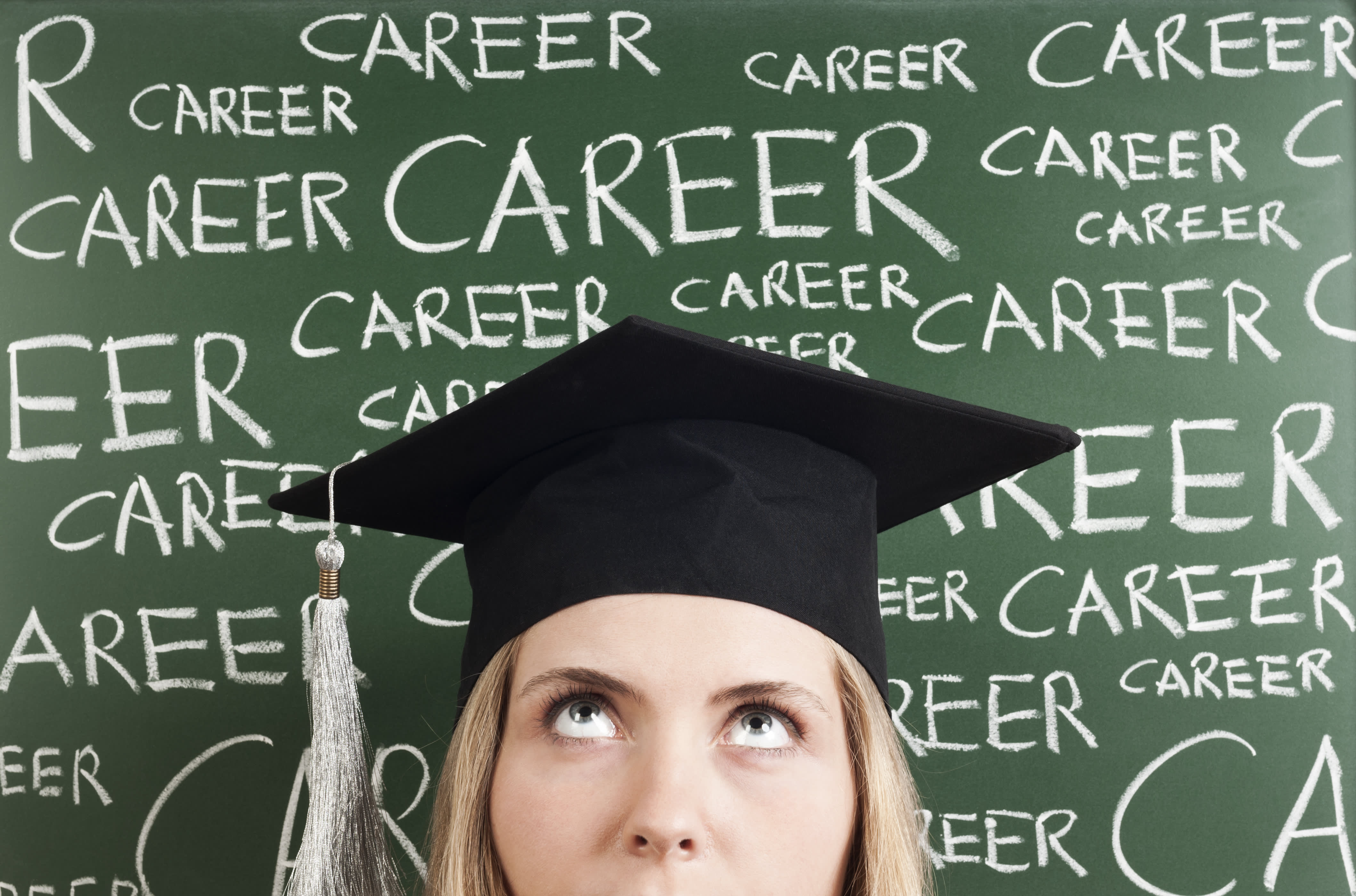 Pfizer Or Moderna: Which New Omicron-Specific Covid Booster Should You Get?

"Dogecoin speaks to a lot of the same movement that GameStop did," billionaire investor Novogratz said, while acknowledging he's been "wrong about doge" so far.

"There is a crazy excitement [from] very young investors around meme coins and meme ideas. I mean, it's shocking to me that GameStop continues to hold any value," he added. "Dogecoin is even more bizarre in that respect."

Dogecoin's surge has picked up steam recently, making it the fifth-largest cryptocurrency by market cap at around $50 billion, according to CoinMarketCap. Bitcoin's market cap is more than $1 trillion.

Novogratz and other proponents of bitcoin point to its inherent scarcity as a characteristic supporting its value, with some backers likening it to "digital gold." Its supply is limited to 21 million units, and new bitcoins come into circulation as a reward for so-called miners, who use high-powered computers to verify transactions across the decentralized network. There are currently 18.69 million bitcoins in circulation, according to Coindesk.

Dogecoin, by contrast, has no such supply cap, which is one reason some people are very skeptical of the cryptocurrency's massive rally and worry that people buying it will ultimately get burned. According to Coindesk, there are more than 129 billion dogecoins.

While there are also many bears on bitcoin, some Wall Street firms such as Morgan Stanley and Goldman Sachs have separately announced intentions to offer their wealth management clients exposure to bitcoin. Companies like Tesla have used cash on their balance sheets to buy bitcoin. Institutional adoption has been cited as one factor propelling the rise of bitcoin.