Stadiums that seat 10,000 or more people will be limited to 10% capacity and everyone entering the buildings must present a negative Covid-19 test taken within 72 hours of the event, he said. Face coverings, social distancing and temperature checks upon arrival also will be required, Cuomo said.

The first major event that state health officials have already approved will take place at New York City's Barclays Center, where the Brooklyn Nets will play against the Sacramento Kings on Feb. 23, Cuomo said.

The New York Knicks said in a statement later on Wednesday that they intend to host roughly 2,000 fans at every game at Madison Square Garden beginning on Feb. 23 when the team faces the Golden State Warriors.

"We know our fans are anxious to return and we can't wait to see them at The Garden once again," a statement posted to Twitter said.

This will be the first time since mid-March, when the coronavirus ripped through New York state and overloaded its hospital system, that stadiums will be allowed to reopen to fans across the state. Cuomo said Monday that reopening the state's economy, including theaters and large venues, through Covid-19 testing is "something where New York wants to lead the way,"

Much of the state's plan to reopen arenas is based on a pilot program it conducted in January, where nearly 7,000 football fans were allowed to attend a Buffalo Bills' home playoff game as long as they presented a negative Covid-19 test. Cuomo called the program "an unparalleled success." 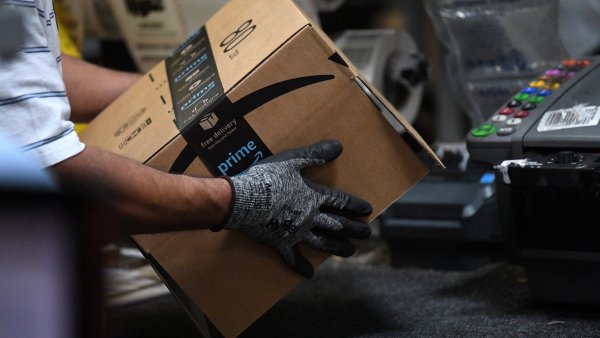 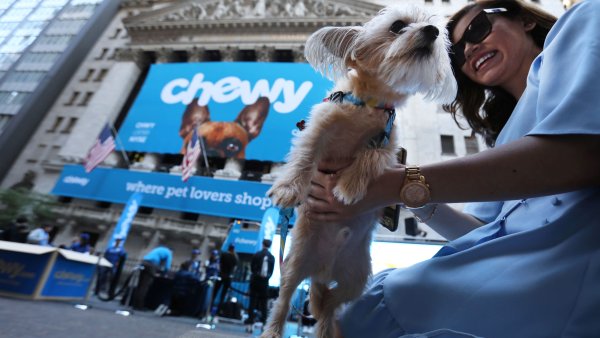 Major Upside Could Be in Store for These Stocks, According to Wall Street's Best-Performing Analysts

"This hits the balance of safe reopening,"he said.

The Democratic governor has gradually started to lift more restrictions on businesses in recent weeks as the state rolls out more doses of Covid-19 vaccines and its positivity rate, or the percent of all tests returning positive, continues to decline from a post-holiday surge.

New York's positivity rate was 4.3% as of Tuesday, below the 5% threshold experts have previously suggested for reopening. That's down from a near 8% rate New York reported on Jan. 4 after the December holidays.

Beginning on Friday, New York City restaurants will be allowed to reopen their indoor dining sections at limited capacity for the first time since mid-December. Cuomo said the state is aiming to allow weddings capped at 150 people, or at 50% of a venue's capacity, starting March 15.

The events will have similar requirements as those imposed on arenas and stadiums, including negative tests among guests and approval from the health department.