The median member of the Federal Open Markets Committee expects the Fed Funds rate to be 1.9% at the end of the year, according to the release. On Wednesday, the central bank raised its target range to be between 25 and 50 basis points. A basis point is equal to 0.01%.

There is a large gap among the individual projections, with one member seeing rates near 1.5% at the end of year while another sees the rate crossing 3%. The central bank also sees the rate rising to 2.8% in 2023.

"The Committee seeks to achieve maximum employment and inflation at the rate of 2 percent over the longer run. With appropriate firming in the stance of monetary policy, the Committee expects inflation to return to its 2 percent objective and the labor market to remain strong," the central bank said in its policy statement.

The committee's previous projections, released following a meeting in mid-December, showed the majority of members expected three total hikes in 2022. 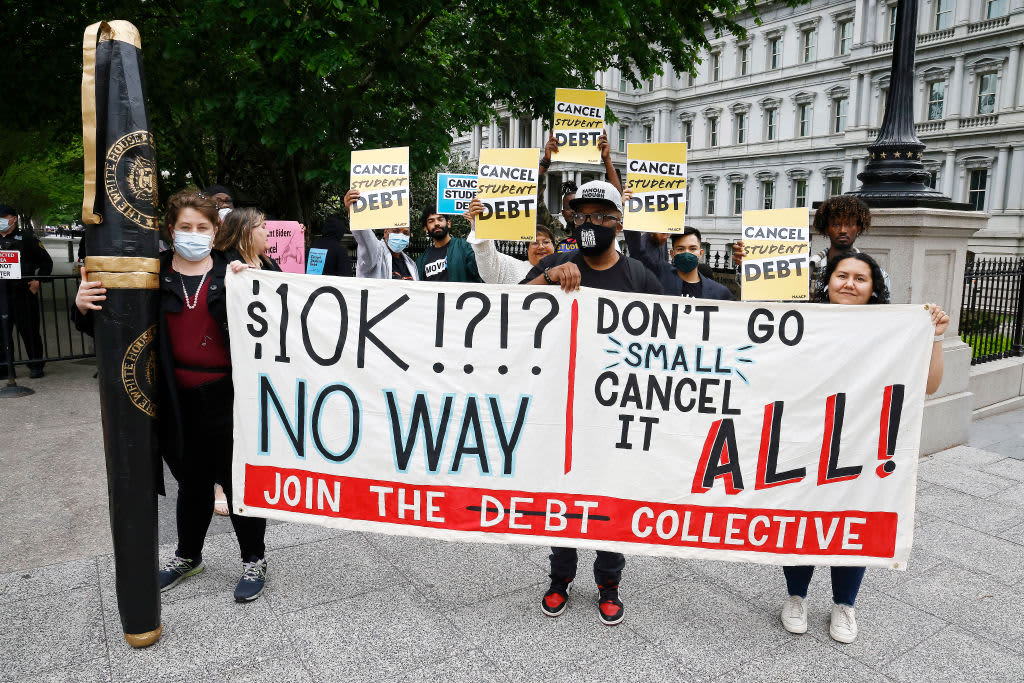 As Biden Administration Leans Toward $10,000 in Student Loan Forgiveness, Advocates Push Back 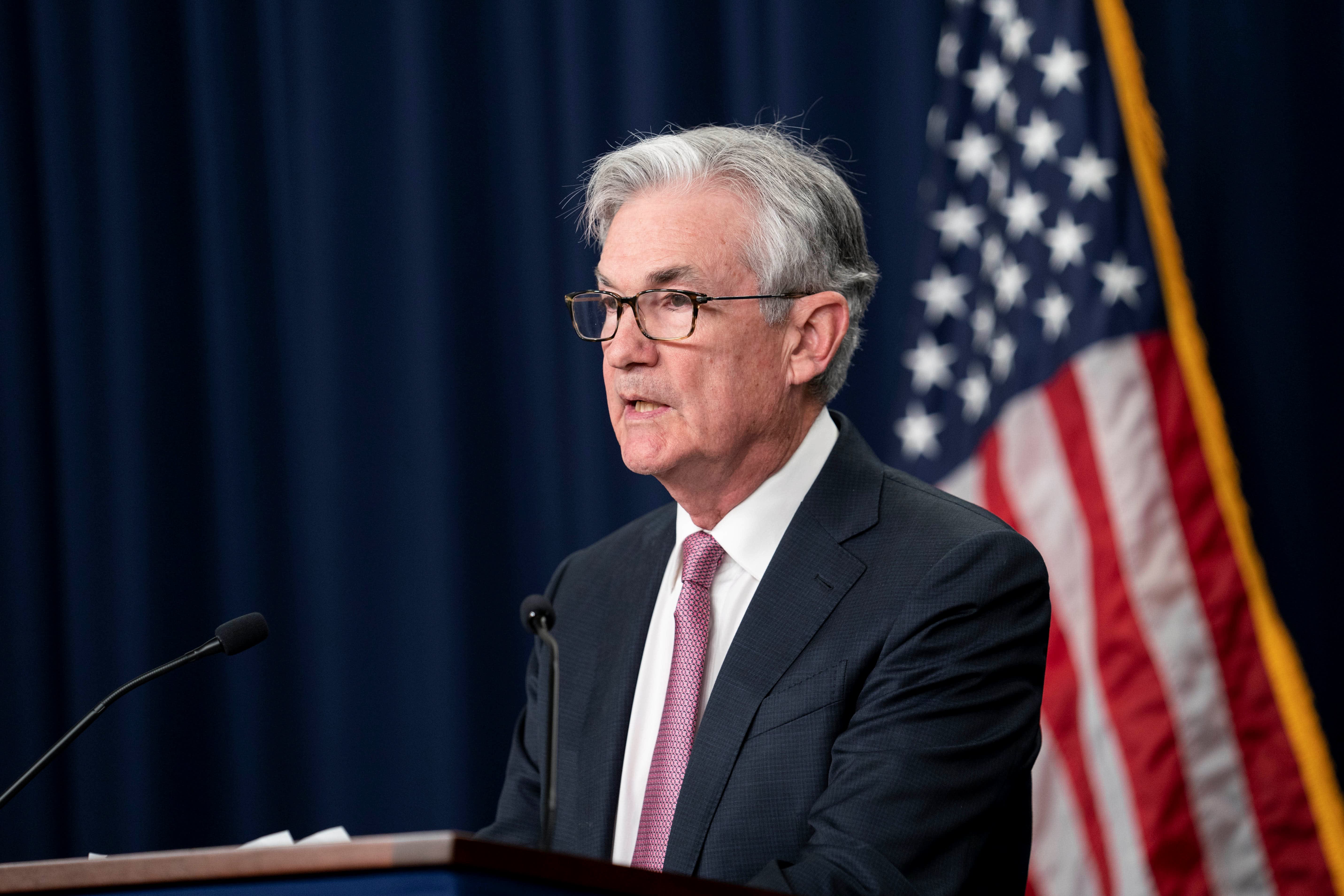 That would have brought the Fed funds rate to between 75 and 100 basis points. Just two committee members projected the rate to rise above 1% this year.

However, market expectations have moved toward more hikes in recent months as inflation has remained high and central bankers have signaled a more aggressive stance.

As of midday Wednesday, markets implied seven total 25-basis point hikes by the end of the year as the most likely outcome, according to the CME FedWatch Tool. The latest CNBC Fed Survey showed that respondents expected an average of 4.7 hikes this year.

While the Fed is expected to mostly stick to 25-basis point hikes, it could choose to go up 50-basis points or more in one step.

The committee members also raised their expectations for inflation.

Chair Jerome Powell said during his press conference Wednesday that "participants continue to see risks as weighted to the upside" on inflation.