Most retirees — including those with less wealth — aren't tapping their nest eggs before their required withdrawals, according to research from J.P. Morgan Asset Management and the Employee Benefit Research Institute.

Some 80% of the retirees studied didn't withdraw money from accounts before their required minimum distributions, known as RMDs, and these delays were common among those with smaller balances.

Moreover, roughly 84% of those who reached RMD age took only the minimum amounts. 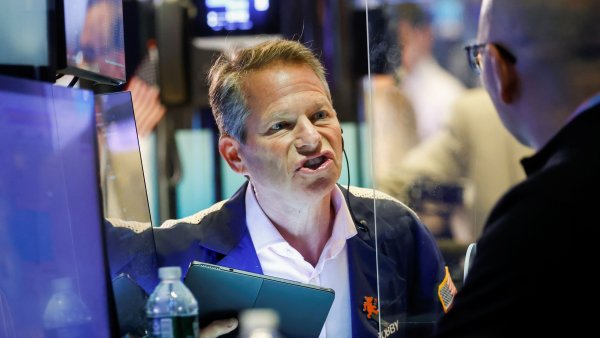 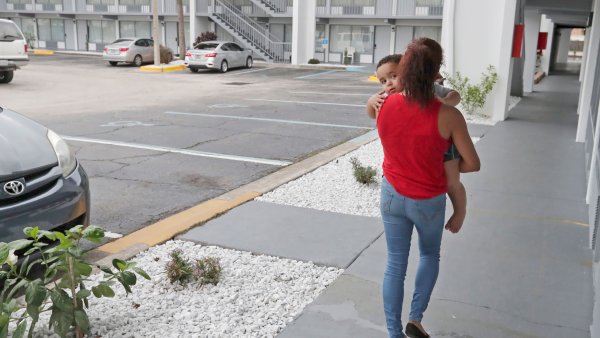 "They appear to be relying upon required minimum distribution guidance to help them distribute their wealth," J.P. Morgan Asset Management chief retirement strategist Katherine Roy said. "And that's really not what it was intended to do."

The report also affirmed the connection between retirement income and spending.

There was an uptick in consumption as retirees received their first Social Security payments or RMDs, and those with steady income through a pension or an annuity were willing to shell out more during their golden years.

These findings align with other research showing how retirees with guaranteed streams of income, such as Social Security or pensions, may be more willing to disperse funds after leaving the workforce.

Those with less guaranteed income may be hesitant to touch their nest eggs because they worry about unexpected expenses, such as high health-care or assisted living costs. However, retirees' fear of spending may diminish their quality of life.

"They're so concerned about longevity risk that they are willing to sacrifice their lifestyle," Roy said.

Without a clear spend-down strategy, the research shows retirees may look to RMDs for guidance. However, this tactic may not align with the account holders' typical spending behaviors.

For example, some retirees may prefer to spend more savings early and less as they get older. But following RMDs alone may leave a sizeable balance by age 100, according to the report.

The report used an EBRI database of 23 million 401(k) and individual retirement accounts and JPMorgan Chase data for roughly 62 million households to examine 31,000 people approaching or entering retirement between 2013 and 2018.