Amid record inflation and a labor market with two open positions for every worker, the average annual salary increase reached 4.8%, the highest pay bump in decades for employees. And it's still not enough, according to many companies. More pay raises are on the way at the mid-year mark.

That's according to a new survey of decision makers, including chief human resource officers and corporate boards, at companies across the economy conducted by compensation consulting firm Pearl Meyer in May.

The annual increases, which came in at 4.8% year over year, were ahead of what firms had forecast when Pearl Meyer last polled them at the end of 2021 — the expectation had been for annual salary increases of 4.2%, which still would have been significantly higher than a standard 3%-3.5% cost of living adjustment. The compensation firm found that total increases were over 4% for two-thirds of survey participants, and over 6% for a quarter of organizations.

"Companies put their money where their mouth was," said Rebecca Toman, vice president of the survey business unit at Pearl Meyer. "These are the highest increases in a long time," she said.

Workers have been happy with pay bumps. A survey recently conducted by CNBC showed 69% of workers expressing satisfaction with their current wages and 80% with recent raises, according to the CNBC All-America Workforce Survey. But inflation is weighing on the sentiment, too, with 74% of workers saying their current wages will not be enough to keep up with rising costs. A separate CNBC|Momentive Workforce Survey found that middle-income workers, in particular, are being squeezed by higher prices at this point, and two-thirds of workers overall saying that pay is not keeping pace with inflation.

"The mid-career level ones really felt the crunch," Toman said, because wages were adjusted more aggressively at lower levels and "executives are always taken care of," she said. 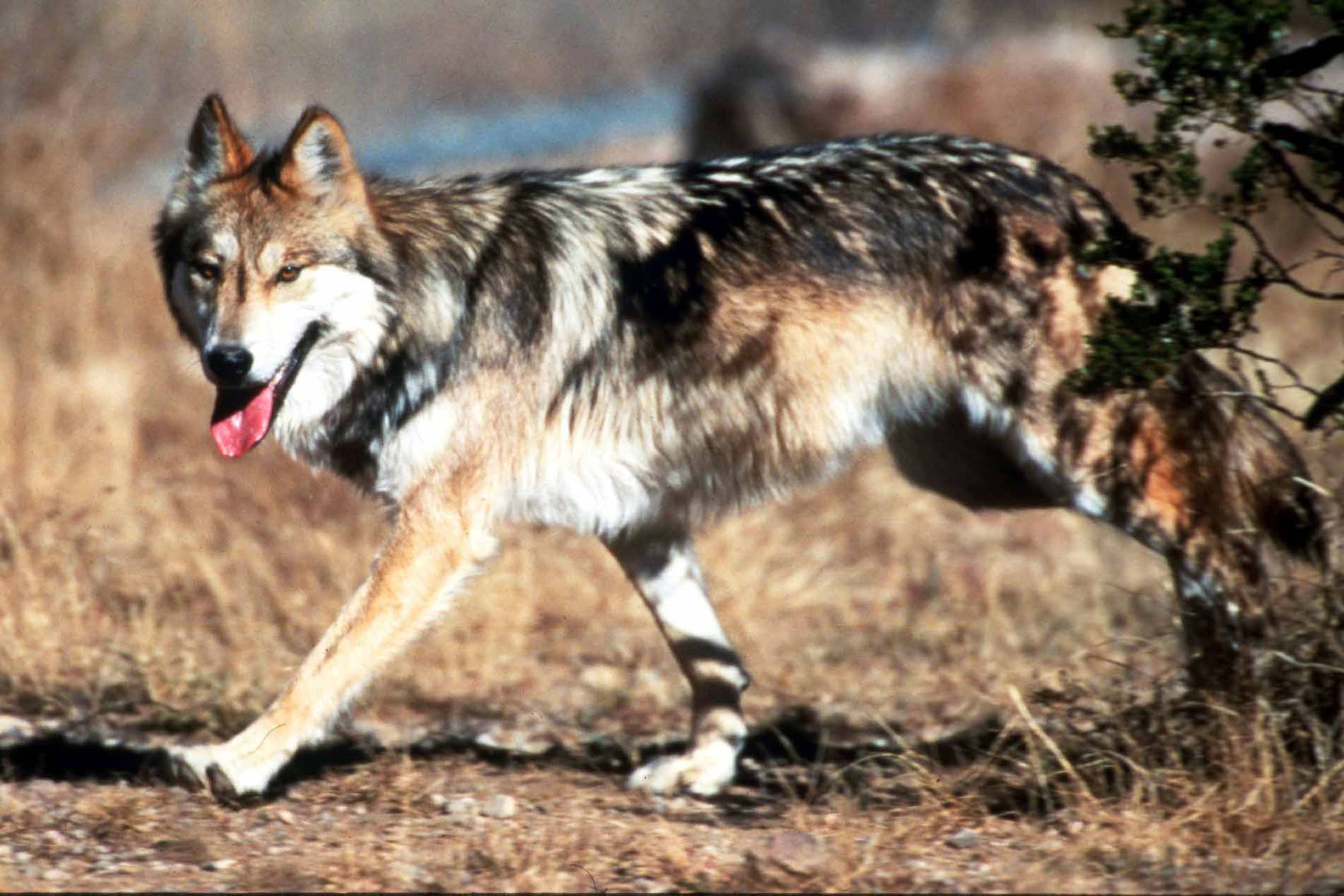 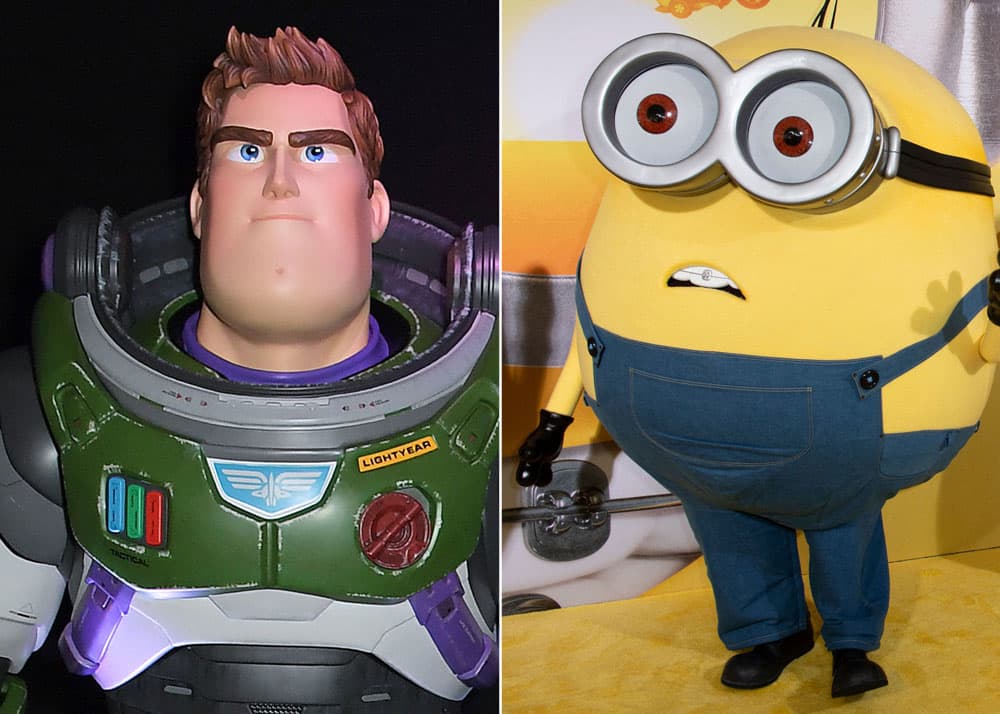 ‘Minions' Vs. ‘Lightyear': Here's Why the Silly Yellow Blobs Beat Buzz at the Box Office

These factors have led companies including Microsoft to say that their pay budget is going up by a lot.

From the compensation committee standpoint, pay can't keep pace with inflation when it is running over 8%. Firms are not going to increase pay to a level of current inflation which they don't expect to remain that elevated, because once they put it into an annual raise, it becomes difficult to claw it back in future years even if inflation does come down.

Pearl Meyer is advising companies to not necessarily offer these mid-year increases in the form of salary, but rather retention bonuses or one-time merit bonuses to avoid the "year over year compounded increase" issue, Toman said. Still, she thinks many companies will opt for the salary increases, even if bonuses are, in her view, more cost-effective and more appealing to many employees with the lump sum cash.

With inflation continuing to pinch consumers and job opportunities widespread, Pearl Meyer says the mid-year pay raises reflect a labor market in which many workers still have the upper hand.

"I don't want to say it's unheard of, but it's very rare," Toman said.

The Pearl Meyer survey shows 23% of firms indicating they plan to increase pay again, and another 8% of firms saying they may yet make that decision.

"For established career-level professionals, to see that 23% are doing it and another 8% still thinking about it, that's pretty substantial," Toman said.

Pearl Meyer does not survey firms on the exact level of pay increases, the form those increases take, or the exact timing. Companies may choose to offer additional pay in the form of one-time bonuses to avoid a situation in which they are locked into the higher year-over-year increases. For firms whose fiscal year ends in April, it could be October before the "mid-year" increases arrive. And the indicators are that the pay bumps will not be across-the-board like the annual raises already handed out for 2022.

"More money is coming but it won't be straight across-the-board for everyone like COLA [cost of living adjustment]," Toman said. "We are seeing a more thoughtful, strategic approach in providing these mid-year increases," she added.

This means targeting the additional pay to critical positions and high performers where the company faces a risk of losing talent and the even greater cost of recruiting and training of a new worker.

"The primary concern is retention, not the high cost of living," Toman said. "It's extremely expensive to recruit and train."

Forty-four percent of companies cited retention as the primary factor in raises, compared to 30% citing inflation.

Labor shortages will lead firms to pay key employees more, whether that is workers in cybersecurity or other IT positions, or truck drivers, as Walmart recently did.

Only 16% of firms said these mid-year increases would be given to all employees.

"Yes there is the cost of living issue and inflation, and there's just many jobs where there is a shortage of people to do the work, and it's gotten worse," Toman said.

Even after firms increased pay by an average of 4.8%, they may still be experiencing turnover and realizing their compensation budgets didn't go up enough. And for firms that increased pay less than that average of 4.8%, they may be among the companies more likely to offer mid-year bumps. Forty-nine percent of companies told Pearl Meyer they increased pay only slightly from last year's levels, and only 21% indicated increases that were significantly higher. "So maybe they need to be more aggressive now," Toman said.

It's good news for workers even if pay won't match inflation. "These are still the highest increases we've seen in a long time and the possibility of more," she said.

For workers who have been doing a good job and feel like their pay has not kept up, Toman said this is the time to have their voices heard. "Workers can speak up and if they feel like their increase wasn't enough or competitive, it's always a good idea to speak up and communicate because you can be overlooked if you're quiet and just go along," she said.